How would Gernot Rohr's Super Eagles fare against 4 Africa's best?

Nigeria have undoubtedly been Africa's best team during the World Cup Qualifiers so far. They possess six points from two games. 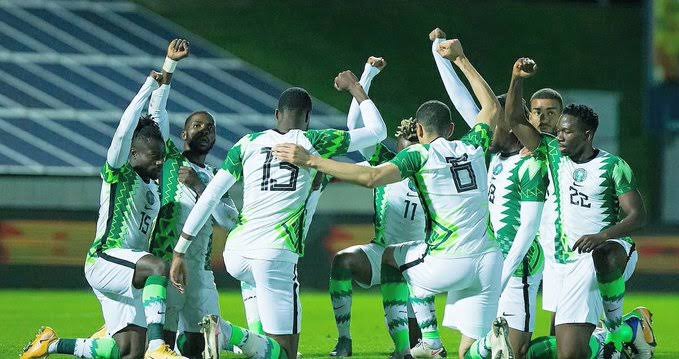 Gernot Rohr's side are on course to qualify for the second round of the Qualification for the Mundial. 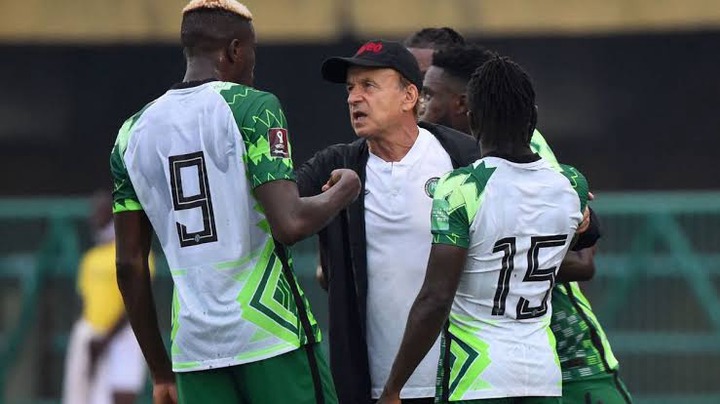 Here, we analyse how Nigeria would fare against four of the top teams on the continent in Algeria, Senegal, Morocco, Tunisia and Egypt.

The Carthage Eagles have been one of the most resolute defensive sides in Africa for several years. Their solidity has been on show once again this Qualifiers. 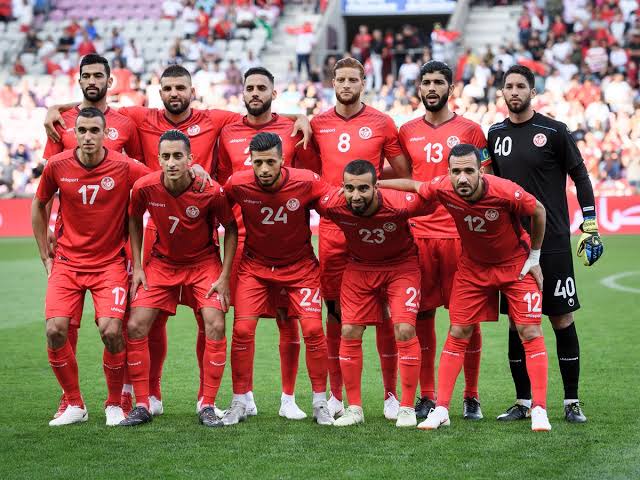 Their tight-knit position-based defence and high levels of compactness between the lines make it difficult for even the most precise of passers to break through, while their efficiency on the counter-attack is renowned. 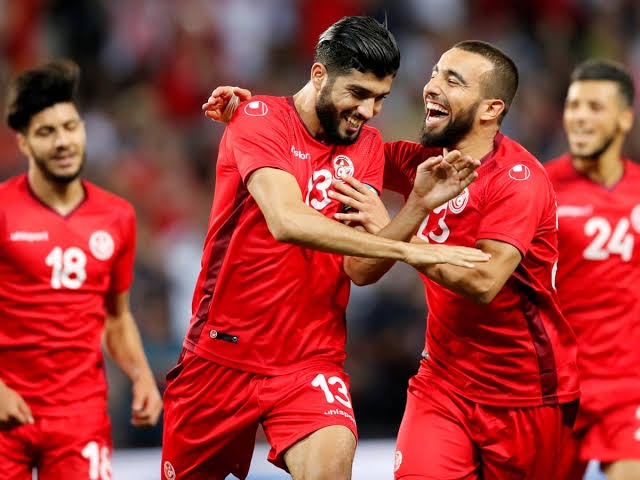 Rohr's side would be able to bypass Tunisia's first press, however penetrating the midfield and defensive line would prove a step too far. Against a deep back line and with space congested, Nigeria's best chance of scoring would be in attacking transitions, where their quick interchanges could disrupt the Tunisia's side’s setup.

Egypt have looked out of sorts at times. However, form is temporary, and they remain one of the most potent sides in Africa. 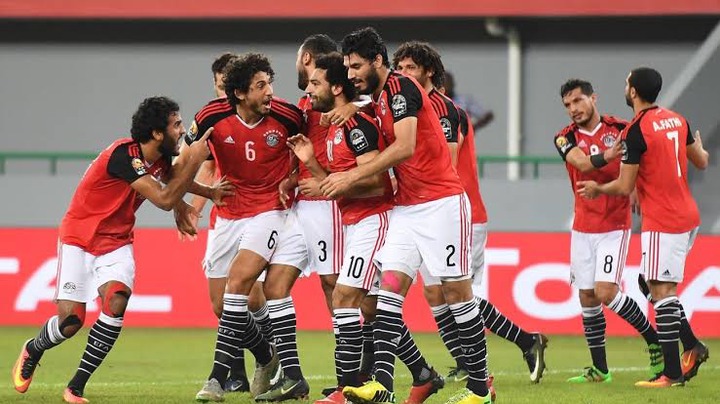 They have a skilful, explosive and clinical front three of Mo Salah, Ramadan Sobhi and Trezeguet that, on their day, is simply unplayable. 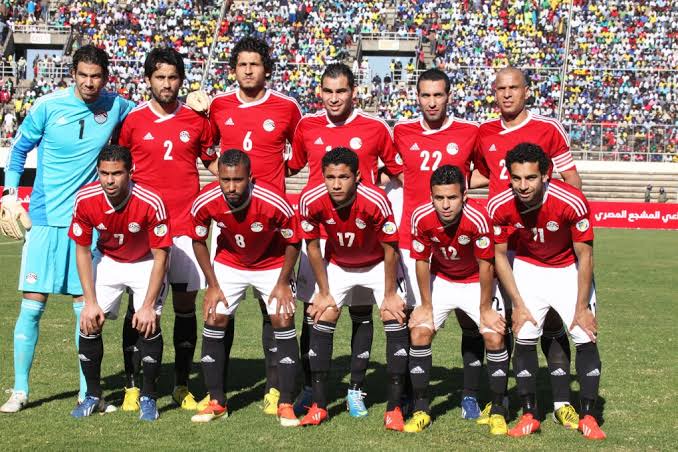 The Pharoahs place greater emphasis on counter-attacks and getting the ball to the aforementioned attacking trident as quickly as possible following turnovers in possession. In order to combat this and prevent one-on-one situations with Leon Balogun, William Troost-Ekong and Ola Aina that would leave them exposed, Nigeria would have to take up a defensive stance in this game.

However, while occasionally threatening on the counter-attack Rohr's back four would gradually be dragged out of position and overwhelmed by the sheer pace and skill in Egypt's attack.

Under Djamel Belmadi's auspices, Algeria have become decidedly better in the defensive phase. Where previously they relied almost solely on their individual attacking talent, they are now an organised defensive unit with the capacity to shut down the smoothest of possession games. 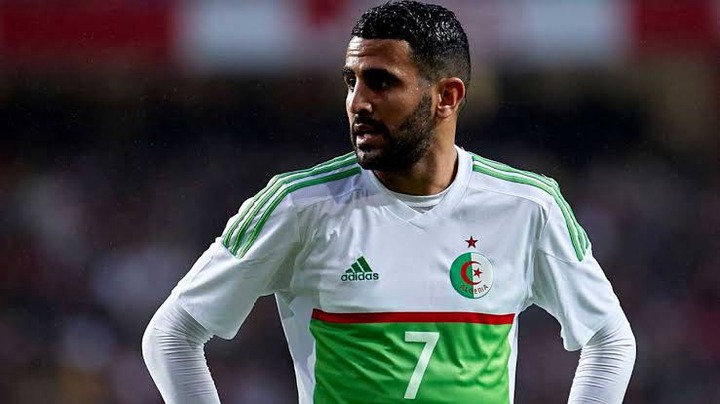 The central midfield three of Ismael Bennacer, Sofiane Feghouli and Rachid Ghezzal is crucial in this respect. The former two occupy and block passes into the half-spaces (the areas between the centre of the pitch and the two wings), while the latter operates slightly deeper, covering, intercepting, sweeping and supporting.

With plenty of pace on the break coming from left-back Ramy Bensebaini and wide men Riyadh Mahrez and Mohamed Youcef Belaïli, Belmadi's side also offer a real threat on the counter-attack. However, they are themselves susceptible in such situations. 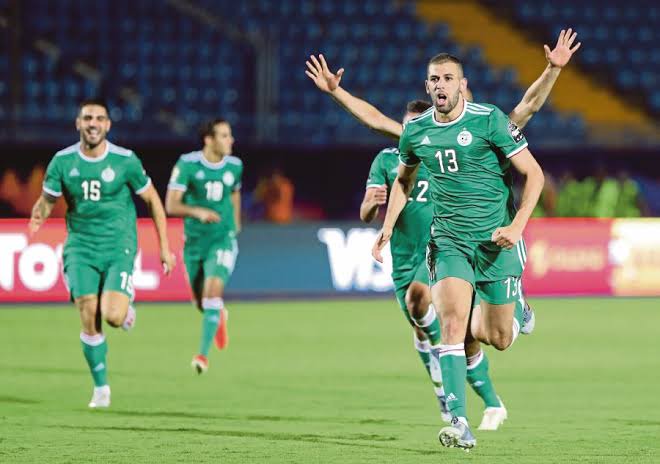 The power, directness and movement of Victor Osimhen would unsettle Algeria's centre-back partnership of Aissa Mandi and Mehdi Zeffane.

Aliou Cisse is gradually refining and reworking the team in his own image. He has implemented a variety of new systems while introducing a slightly slower playing style built on pragmatic possession in attack and position-based defence. 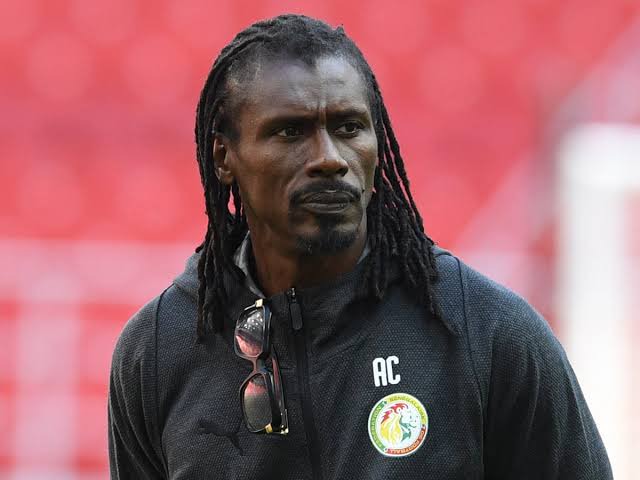 Difficult to dispossess and even harder to break down, the Teranga Lions are one of the most capable sides in Africa when it comes to suffocating the opposition. However, they are also able to press high when necessary, and in their new-look 4-2-3-1 formation they would disrupt Super Eagles' build-up. 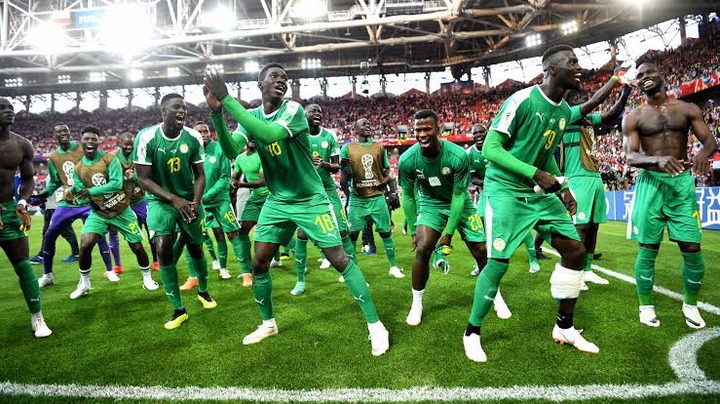 The movement of Sadio Mane would be a real threat to Rohr's side, with the Liverpool man dropping deep to pose questions to Balogun and Troost-Ekong, who would have to decide whether to follow him or remain in the line. They would probably opt for the latter option, though this would only give the attacker extra time and space to exploit. 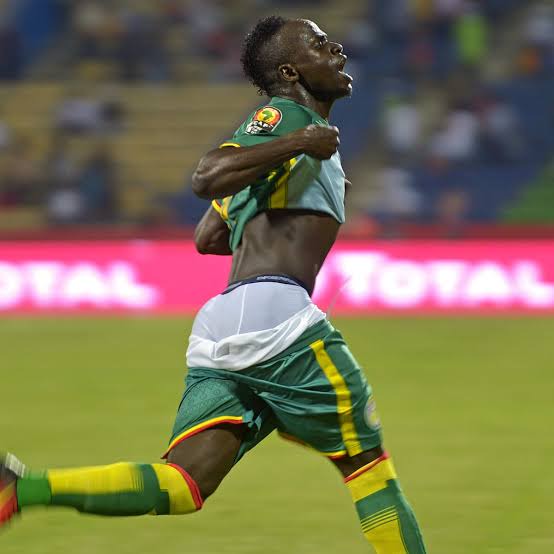 Unable to progress the ball effectively from the back, Nigeria would struggle to string passes together and build attacks. Subsequently, they would be unlikely to score and, up against the movement and finishing of Ismaila Sarr and Mbaye Niang, a clean sheet is equally hard to envisage.