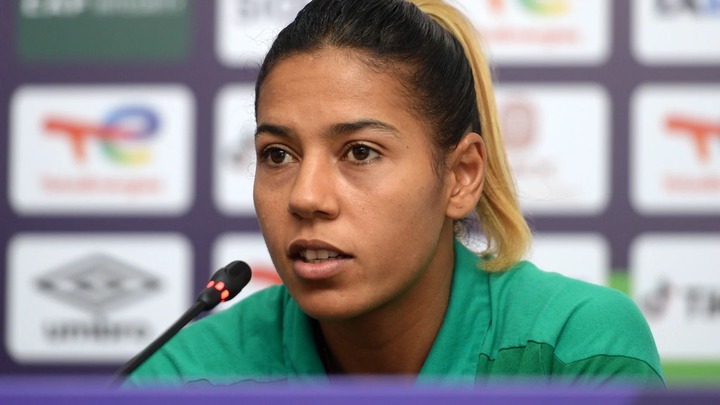 She has the opportunity at the Prince Moulay Abdellah Stadium in Rabat to create her extraordinary piece of African football history by becoming the first daughter to emulate her father in becoming an African champion.

Her father, Larbi Chebbak, did so 46 years ago, when he won the Africa Cup of Nations with the Moroccan men’s national team.

To her father, she wrote: 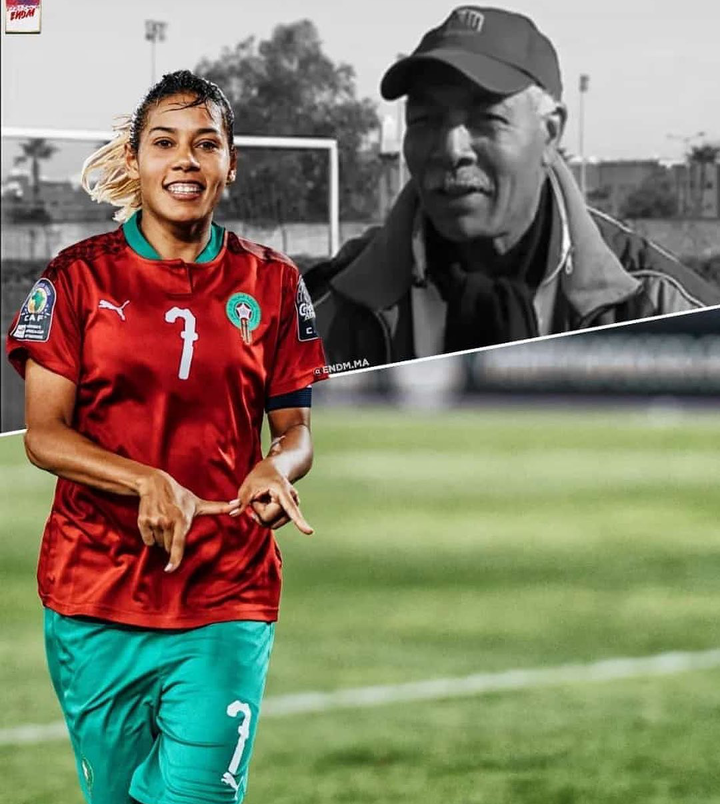 “I miss you so much. I hope today you are happy with me”.

And to her countrymen and women, she said:

“This is an opportunity for us to be African champions and a chance for us to make all the people of Morocco happy, not only my family.”

Chizlane was instrumental in Morocco's bid to win the 2022 Women's African Cup Of Nations.

However, Chizlane's team lost the 2022 Women's African Cup of Nations final to South Africa, who won it for the first time after four previous attempts. 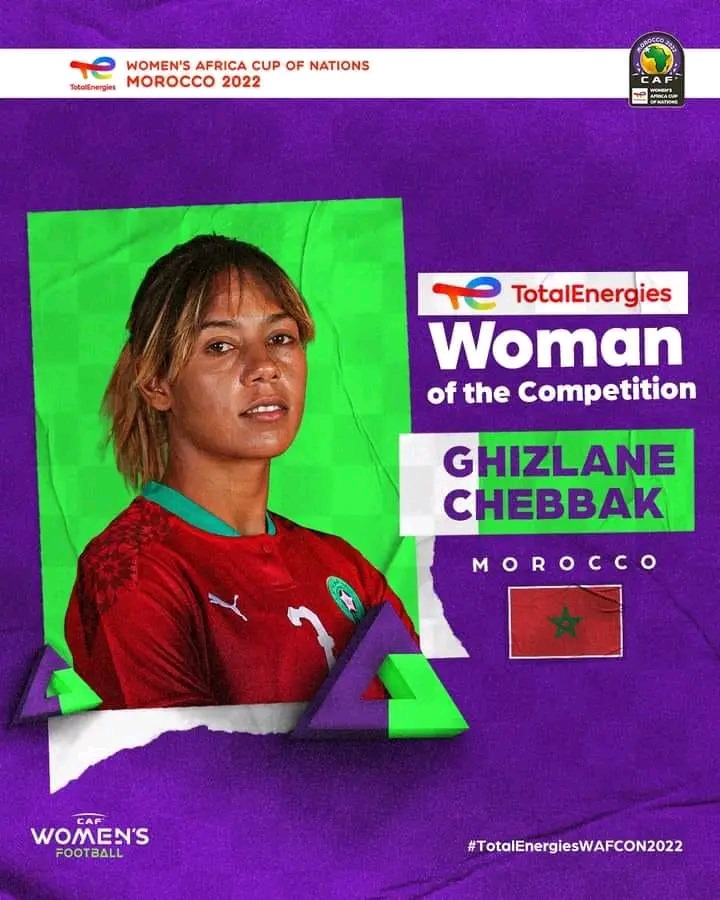 Chizlane could not have left the tournament without being compensated with the Best Player of the Tournament Award.

The 31-year-old has been playing her football in Morocco.

Chebbak first played for Morocco at the senior level during the first round of the 2018 Women's African Cup of Nations qualifiers.

Another African Cup of Nations may have to present itself if Chizlane still stands the chance of replicating her father's heroic feat of 1976.