Chelsea could sell their promising and versatile defender this summer

Chelsea's manager Frank Lampard, have been in the business of overhauling the present Chelsea team, by trying to bring in new faces and talents into the squad, in a measure to bolster the Chelsea squad ahead of next season. 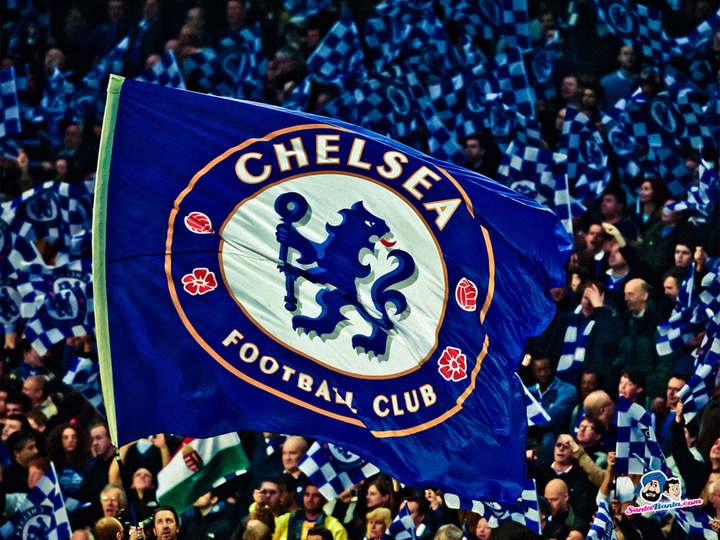 In the course of doing this, a number of Chelsea players have been linked away from the Stamford Bridge this summer, as Frank Lampard have successfully signed two players so far, since the UEFA ban was lifted in January.

Chelsea could set to sell their left back Marcos Alonso this summer, as the 29 years old is one of the highly speculated talent to leave the Stamford Bridge thus summer. 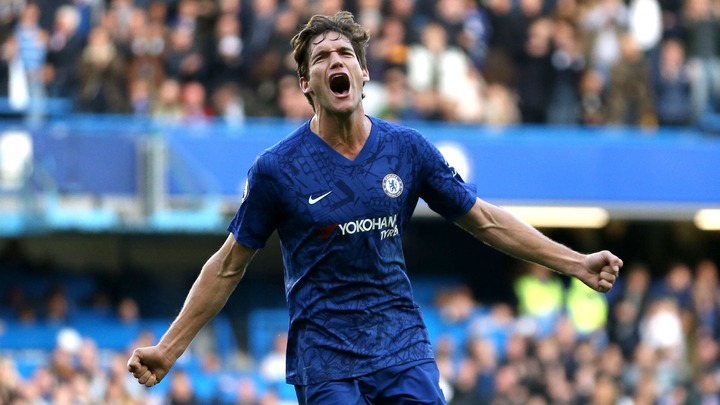 Marcos Alonso is a Spanish professional footballer, who plays as a left back or left wing back for premier league club Chelsea and the Spain national team.

The 29 years old started his career with Real Madrid, but made his name with Bolton Wanderers in England and later with Fiorentina in Italy. 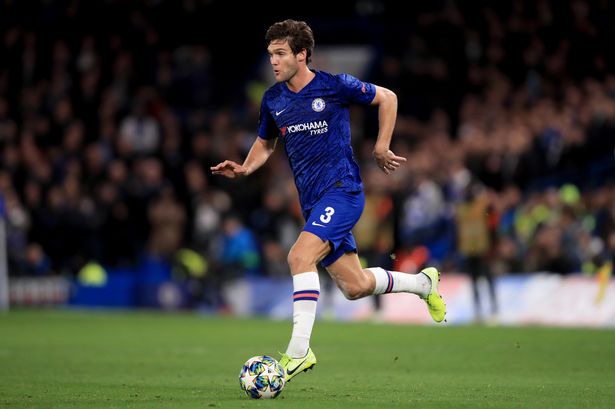 His success at the latter club made Chelsea to sign him in a reported £24m in 2016.

The Spanish international's father reportedly stated yesterday that he will love his son to join Sevilla from Chelsea amidst his son's transfer rumour.