Lauren rejoins Chelsea her girlhood club to reunite with her brother Reece, who play for Thomas Tuchel’s side.

Chelsea have announced the signing of Lauren James from Manchester United, for what Goal understands to be a record fee between Women's Super League clubs.

The 19-year-old although struggled with injuries the past season in Manchester United ranked No.4 in Goal's 2020 NXGN list.

Lauren James remains one of the most exciting young talents in world football and has signed a four-year contract.

﻿‘Lauren is an exciting, young talent who we have admired for a while,' Chelsea manager Emma Hayes said. 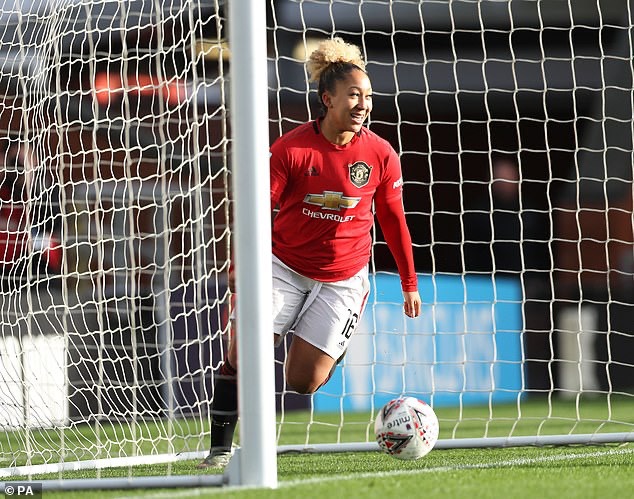 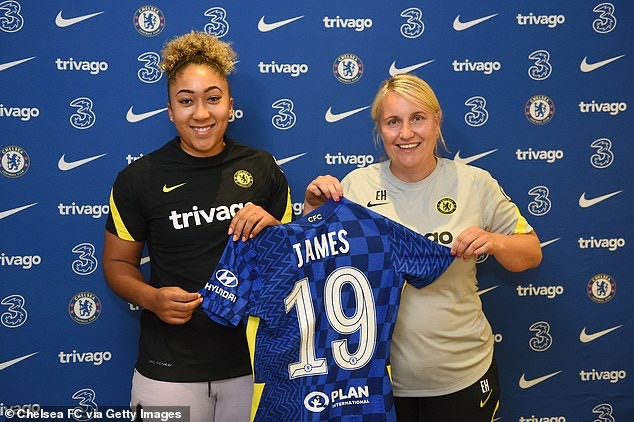 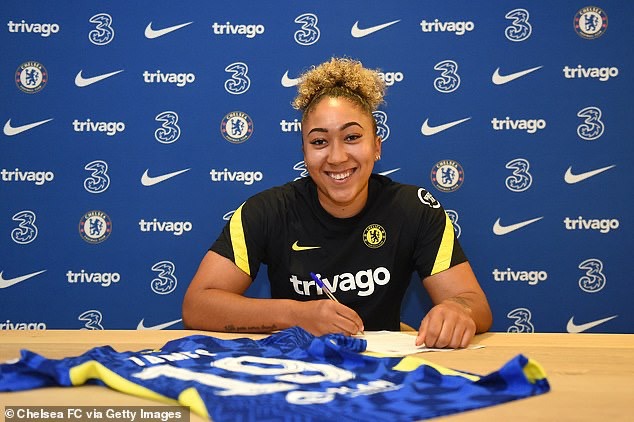 She joins a Chelsea side that won the WSL and League Cup last season, as well as reaching the final of the Champions League where they lost to Barcelona. Chelsea women head coach Emma Hayes have confidence in the teenager and have been waiting for a long time now to bring the forward to her club.

Content created and supplied by: Fummedia117 (via Opera News )