The English Premier League continues this weekend following an interesting mid-week showdowns in the uefa champions league, europa league and european conference league this week. Chelsea will visit Tottenham for another tough fixture in the premier league after their champions league home win against Zenit St Petersburg on Tuesday.

Chelsea continue their impressive run across all competitions and interestingly, one ‘Main Man’ Romelu Lukaku is fanning the fame with the ‘Blues’. The Belgian striker continue to adapt brilliantly to life in the Premier League following his return to Stamford Bridge. 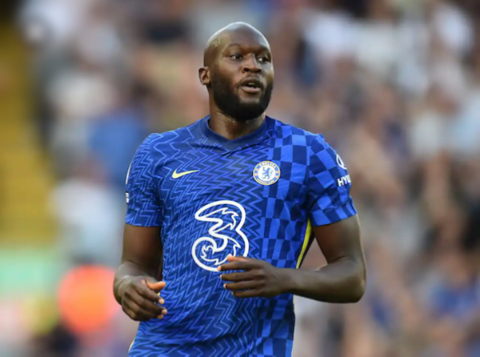 The Chelsea talisman has 4 goals in as many games for the ‘Blues’ since making his second debut. His mature and dreadful pace in opponents half is a ‘call for alarm’ when Chelsea visits far north to play Tottenham in the Premier league this weekend.

Tottenham defense may have a lot of work to do in order to stop Romelu Lukaku from netting on Sunday, with the kinda form the striker is showcasing, it's really gonna be a big deal for the Spurs holding back the Belgian from netting against them. 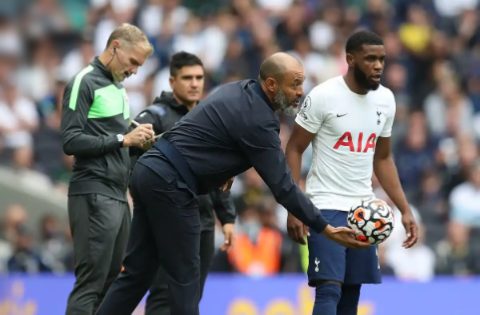 However, Tottenham boss Nuno Espirito Santos will have a logistical headache ahead of Chelsea clash with; Japhet Tanganga suspended, Eric Dier an injury doubt and Cristian Romero struck in Croatia quarantining until Saturday, and he's facing a race against time to report for training ahead of Chelsea game this Sunday. 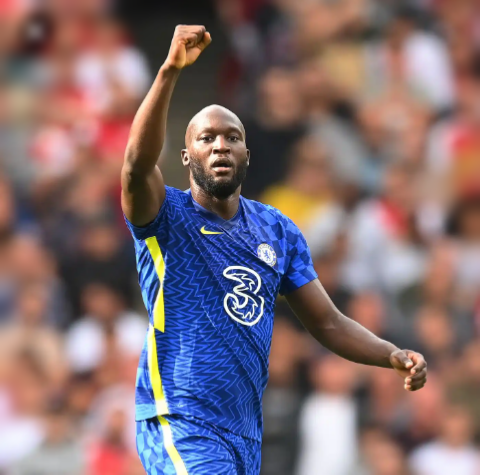 Romelu Lukaku who's al-ready and waiting to punish opponent defenders may be dancing positively to the latest development at Tottenham following the absence of some first team players and adding to his Chelsea goal account on sunday is now looking so likely. The Belgian quality in aerial challenge may also be a threat to the Spurs and his ability to convert from slight opportunity in the box is a good omen for Chelsea and a bad one for Tottenham Hotspurs. 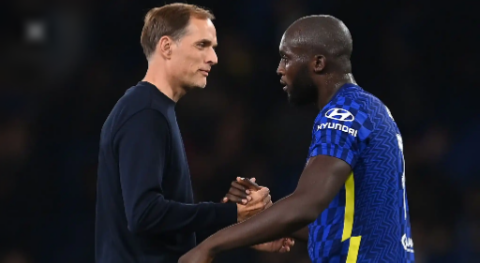 Ostensibly, Tottenham lost their last premier league game against Crystal Palace and will be looking forward to recover with a better result against Thomas Tuchel's side but with Romelu Lukaku leading the frontline for Chelsea on Sunday, Tottenham may face it tough whilst preventing Chelsea from scoring.