Lionel Messi Hat-Trick puts Argentina through As They Beat Bolivia 3-0, While He Breaks Pele's Record

By Sunkkylee (self media writer) | 1 month ago

Lionel Messi scored a hat-trick to give Argentina a 3-0 win against Bolivia in a World Cup qualifier on Thursday, making him South America's top international scorer with 79 goals. 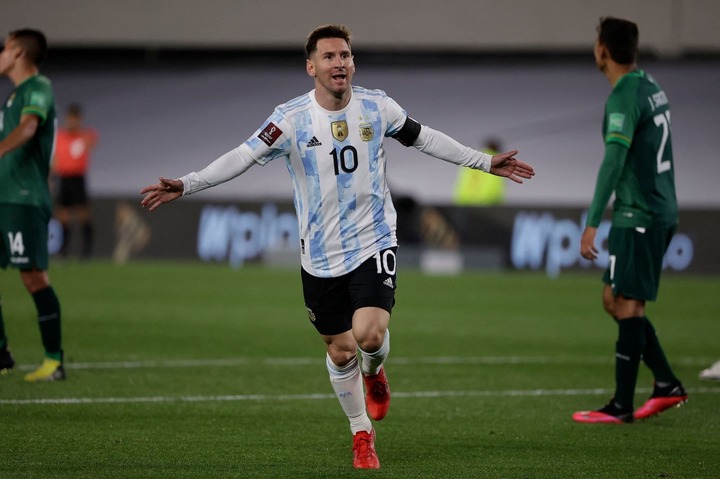 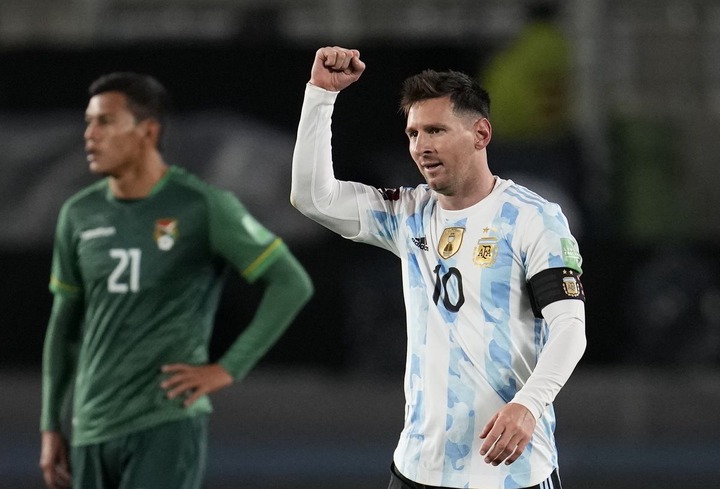 The Argentine scored the first goal in the 14th minutes, curling the ball into the net from just outside the box.

He made it 2-0 in the 64th minute after making a one-two with Lautaro Martinez and displaying an amazing footwork in the penalty box, then later completed the hat-trick two minute after.

His 77th, 78th and 79th goals marked his seventh hat-trick for the national side and took him two above Pele in the South American scoring charts.

After winning the Copa America in July, his first significant title for the national team, he has been so versatile. 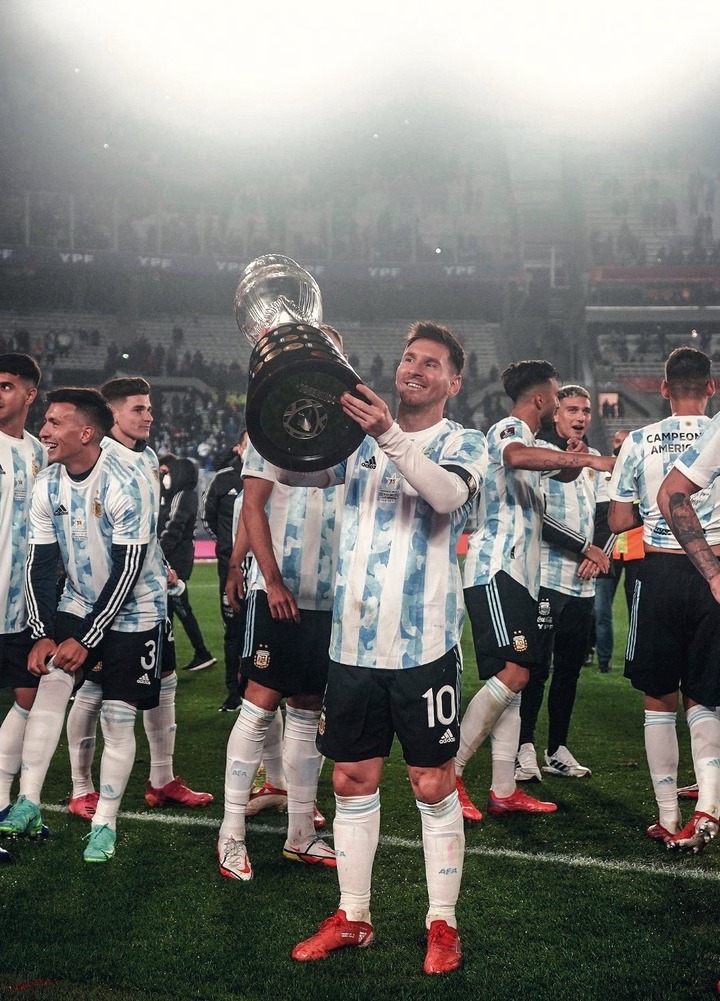 They made the second place after the victory, behind Brazil in the 10-team qualifying group for Qatar in 2022. The top four teams qualify automatically and the fifth-placed side goes into an inter-regional playoff.

Colombia are fifth in the qualifying table, tied on points with fourth-placed Ecuador, while Chile are eighth.

Content created and supplied by: Sunkkylee (via Opera News )

Opinion: Why Mohamed Salah May Displace Cristiano Ronaldo As The Best Goalscorer In Premier League.