Possible ways Arsenal could lineup against Manchester city in their FA Cup clash at Wembley Stadium. 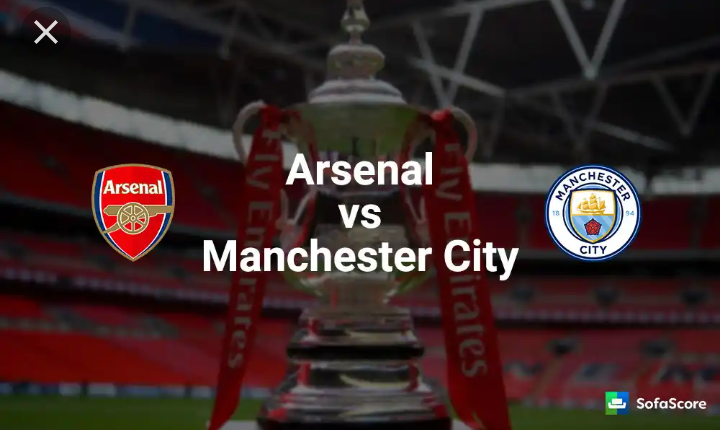 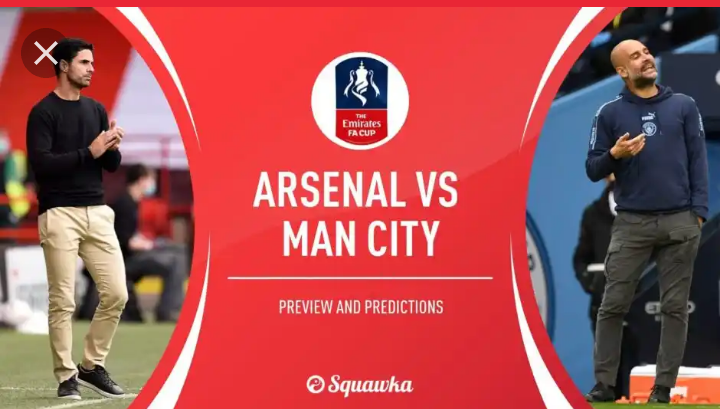 Arsenal will be hoping to get the better of Manchester city when they face off in their FA semi-final clash at Wembley Stadium. The last time both side met in the FA Cup, it was in the semi-final were they defeated Manchester city 2 - 1.

The last time both side met in the English Premier League, The Citizens defeated the Gunners 3 goals to nil at the Etihad Stadium.

Let's take a look at how Arsenal could line up 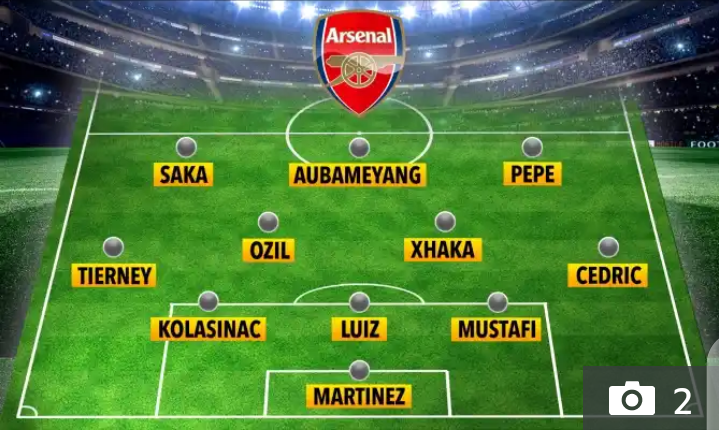 Mikel Arteta might lineup his players in a 3 -4-3 formation in which Kolasinac, Luiz and Mustafi as the center backs, Tierney and Cedric as wing backs, Ozil and Xhaka as central Midfielders, Saka and Pepe as left and right wingers, Aubamayang as the center forward. 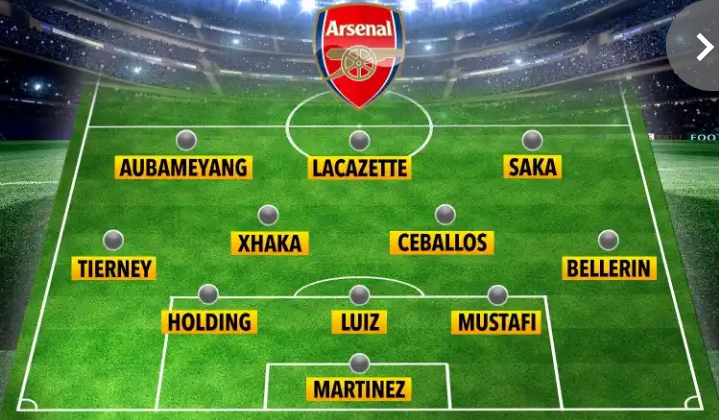 Martinez still keeps his place in between the sticks, Holding, Luiz and Mustafi as center backs, Tierney and Bellerin as wing backs, Xhaka and Ceballos as central Midfielders, Aubamayang and Saka as left and right wingers, Lacazette as the center forward. 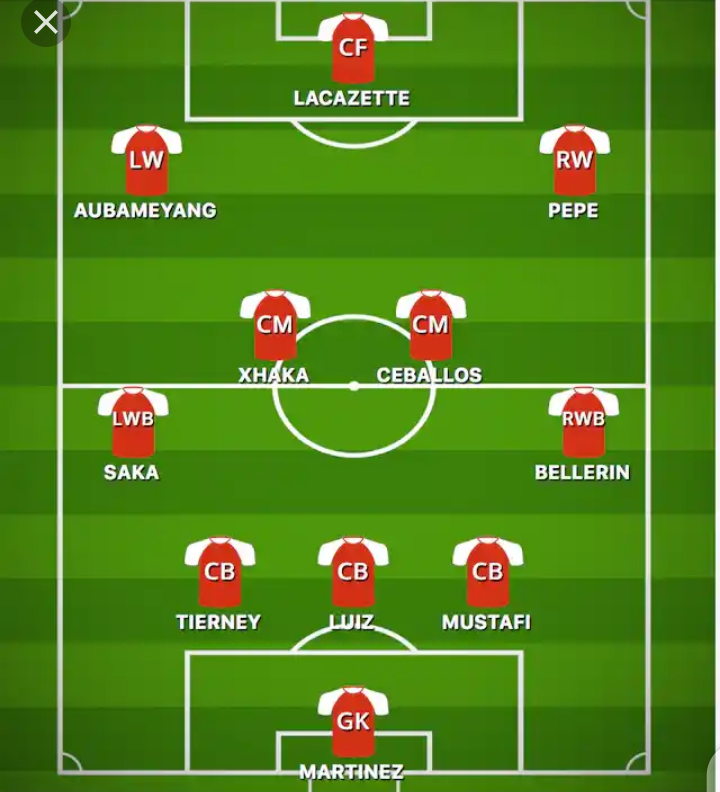 Martinez still keeps his place in between the sticks, Tierney, Luiz and Mustafi as center backs, Saka and Bellerin as wing backs, Xhaka and Ceballos as central Midfielders, Aubamayang and Pepe as wingers, The French man Lacazette as the lone striker