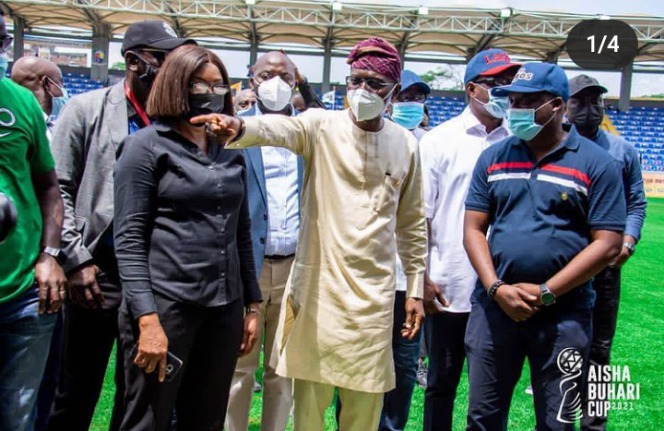 Gift Monday's late brace secured a victory for Nigeria in the opening match of the Aisha Buhari Cup at the Onikan stadium, Lagos. 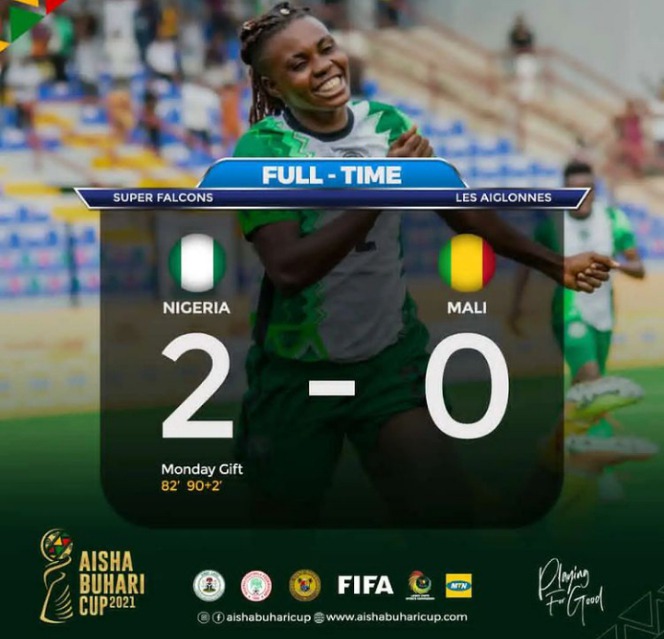 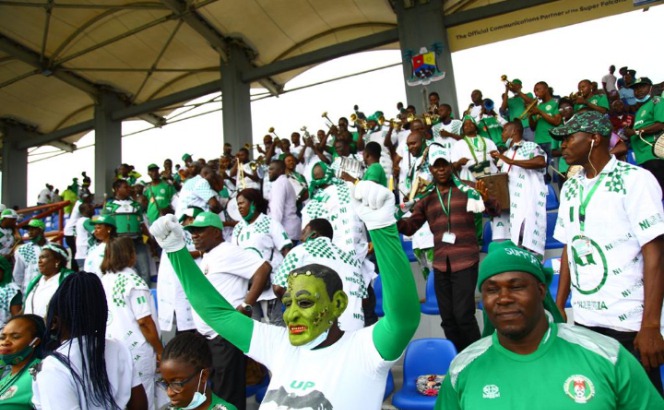 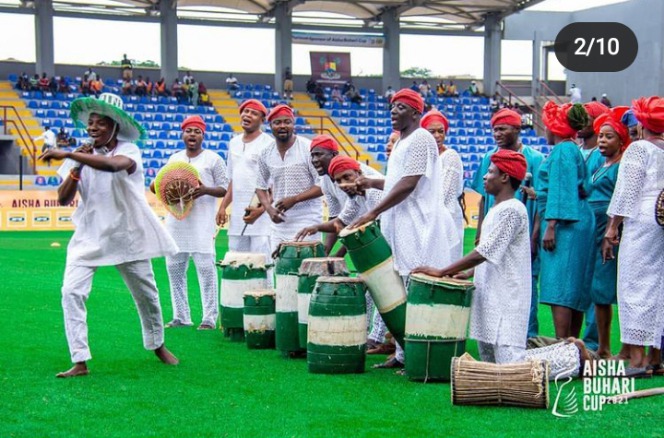 After dominating the majority of the game, the Falcons were left frustrated until substitute Gift Monday broke the deadlock in the 83rd minute. We take a look at two mistakes head coach Randy Waldrum avoided in the game. 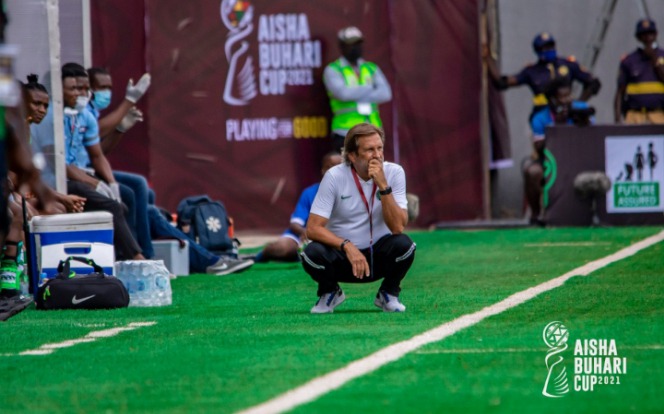 1. Using A Week's Squad: The Super Falcons were huge favourites going into the game. The Falcons had won eight of their last nine meetings against Mali, but Randy Waldrum took no chances as he named his strongest team with Asisat Oshoala, Francisca Ordega and Onome Obi all playing from the start. 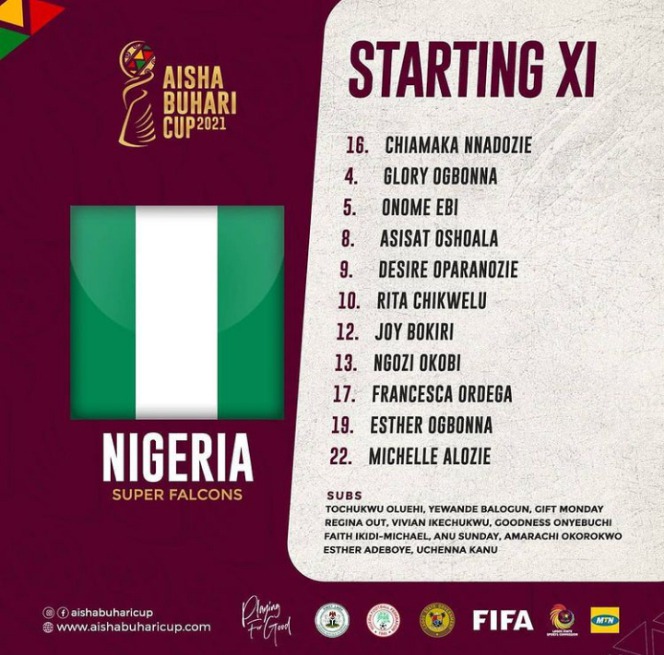 2. Early Substiution: The Falcons were not at their best in the first 45 minutes, and Randy Waldrum responded by bringing on Regina Otu at halftime. She brought energy, dominated proceedings and brought the extra quality the Falcons were lacking. 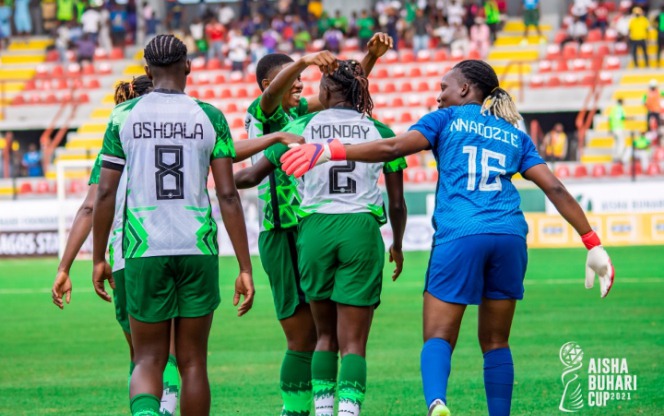 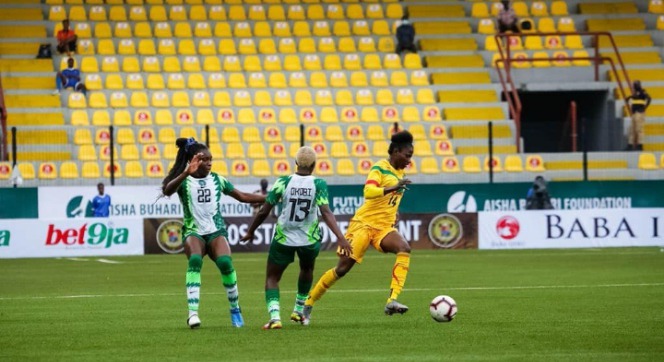 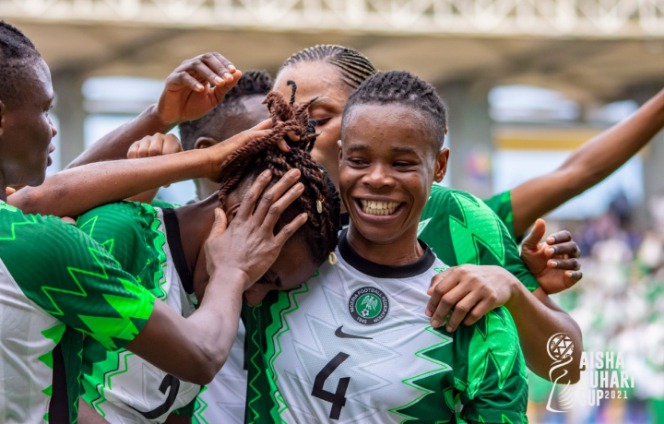 Waldrum then introduced Gift Monday in the final 75 minutes, and the Foward proved to be the difference, scoring a brace to send the Falcons to the top of Group A. 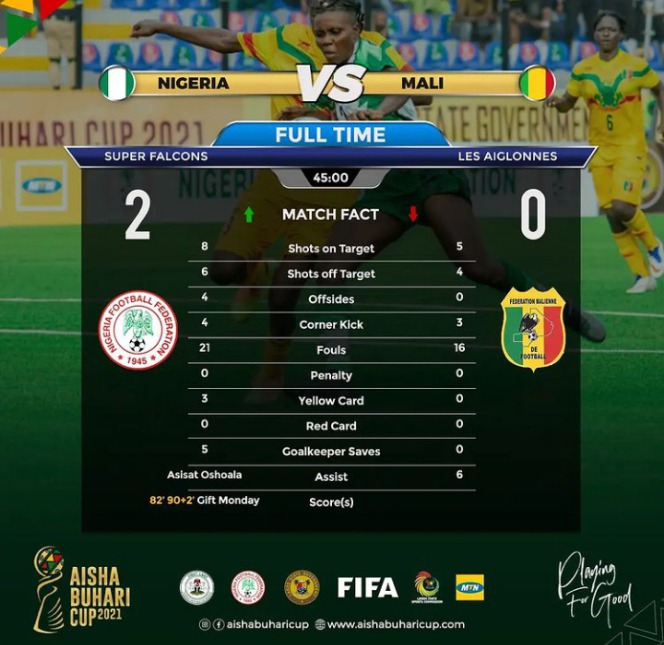