By SportsXpress (self media writer) | 2 years ago 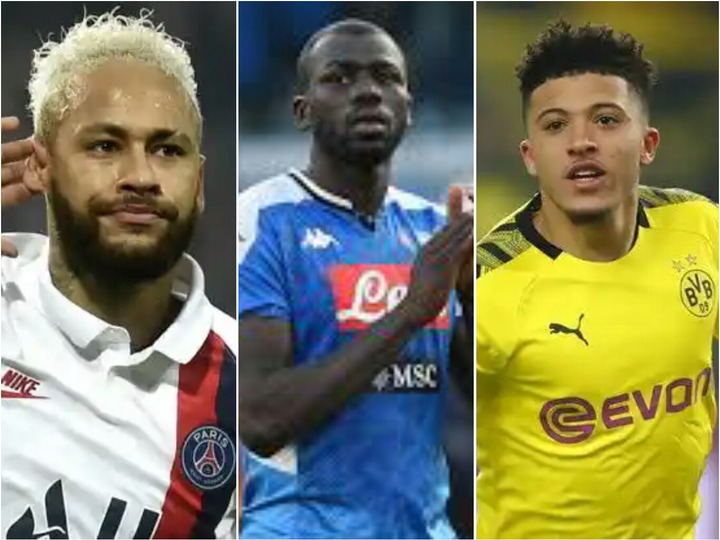 - Inter Milan's Lautaro Martinez has now emerged as a transfer target for Manchester City as he is seen as a long term replacement for his fellow Argentine Sergio Aguero. 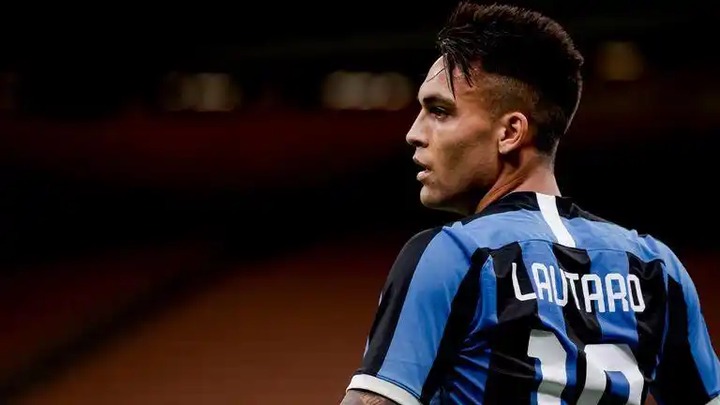 - France midfielder Paul Pogba is very close to signing a new contract which would keep him at the Old Trafford for the next five years. The deal is expected to be announced at the end of the season. - Bayern Munich are no longer in pursuit for Bayer Leverkusen star Kai Havertz, which leaves out just Chelsea and Real Madrid to battle for the his signature. - Everton, Atletico Madrid and Bayern Munich are keeping an eye on Ivory Coast winger Wilfred Zaha and also plans to recruit him in the summer. 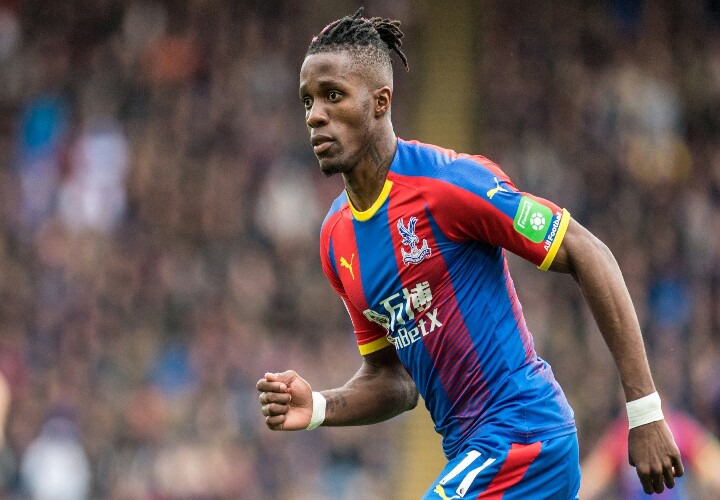 - Birmingham's young midfielder Jude Bellingham has agreed a move to Borussia Dortmund in a deal of about £22.5m.

- Manchester City manager Pep Guardiola could bring Brazilian midfielder Douglas Luiz back to the Etihad when the transfer window finally opens towards the end of July.

- Thiago Alcantara who is a target for Liverpool is now close to completing a possible deal with Manchester United as the London club also intends to boost their midfield options. 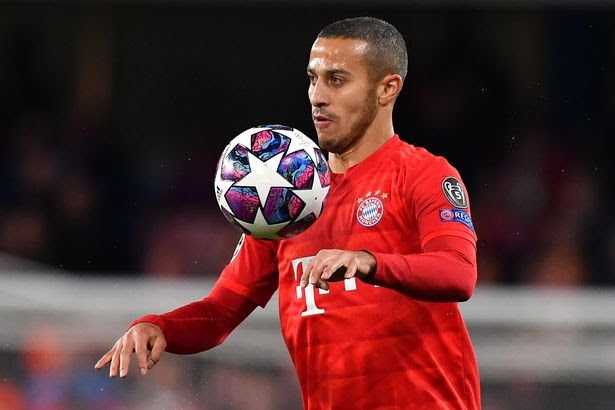 - Manchester City have submitted their first official bid for Napoli centre back Kalidou Koulibaly with hopes of strengthening their backline ahead of next season.

- Tottenham has launched a late bid to sign Lille striker Victor Osimhen who in turn is very close to agreeing a deal with Napoli. 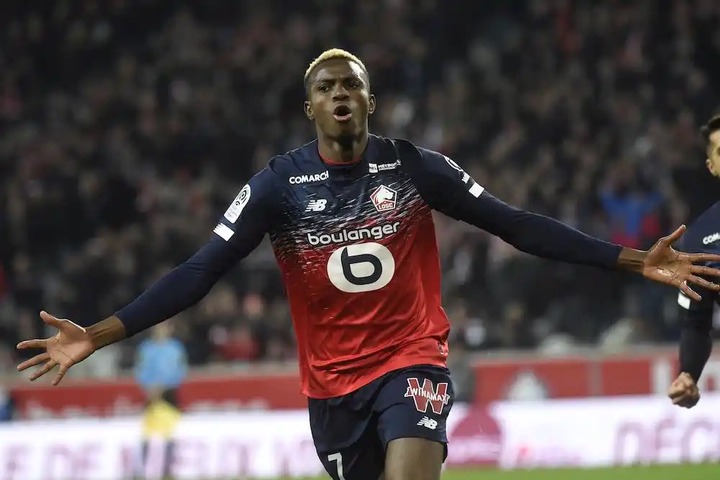 - Borussia Dortmund are expecting a bid of about £109m from Manchester United for their winger Jadon Sancho. The official is expected to come in if only the London club qualifies for the Champions League.

- Christian Eriksen could be set to depart from Inter Milan after just six months of arriving in Italy.

- PSG have told Barcelona what they must do to acquire their former forward Neymar, that is, Ousmane Dembele plus cash of about £72m.

- In order for Dani Ceballos loan move to be made permanent, Arsenal are required to pay £23m to his parent club Real Madrid.

Content created and supplied by: SportsXpress (via Opera News )