EPL: Combined Flop Team Of The Season So Far.

By Dblack_Official (self media writer) | 24 days ago

The 2021/2022 English premier league season is already living up to expectations, as all 20 teams are currently making a case for the Epl title. 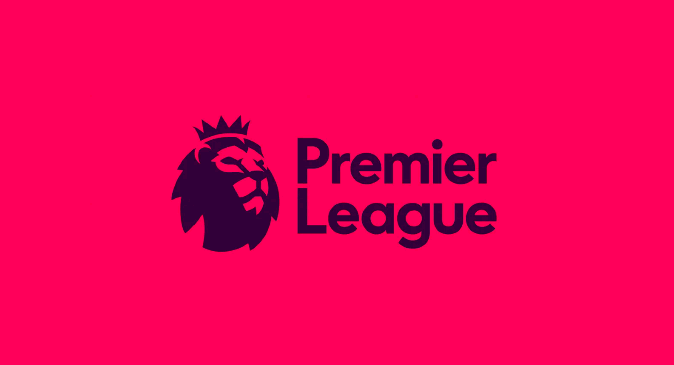 As it stands, the title challenge seems to be a three horse race, with the likes of Chelsea, Liverpool and Manchester City, all occupying the top of the league summit, while the likes of Norwich City and Newcastle United will require more than a miracle to avoid relegation this season. 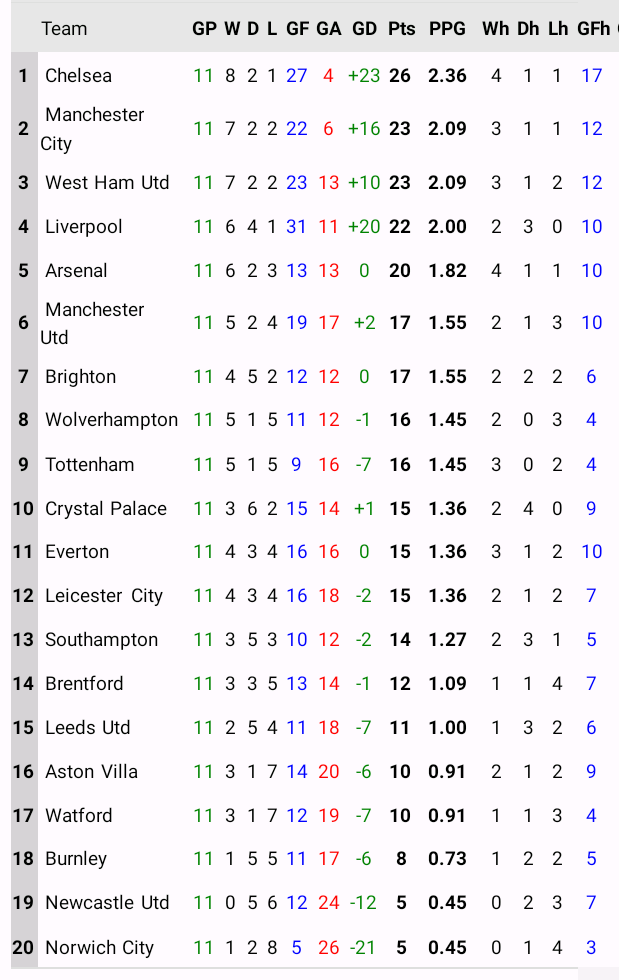 So far, 11 games have been played in the league, and i will thus be going through a combined flop XI in the Epl, as some players have been very much disappointing for their respective teams. 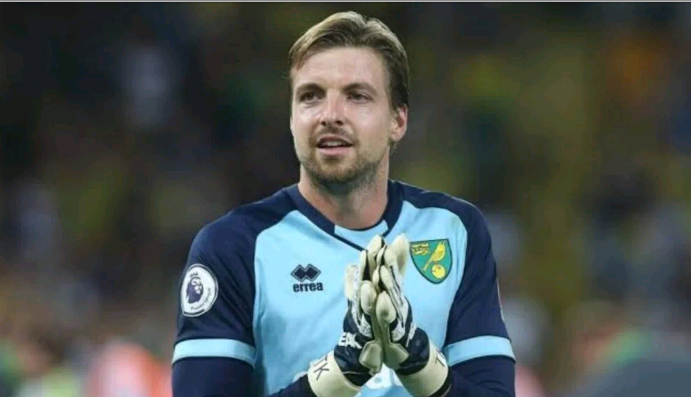 The 33 year old shot stopper has been at the receiving end in terms of goals conceded so far this season. 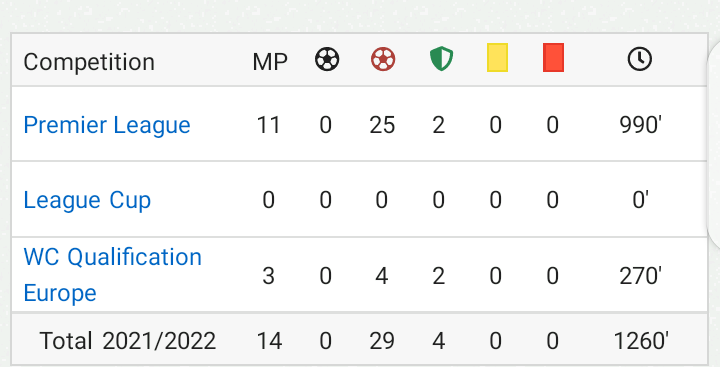 Krul has let in a whooping 26 goals after just 11 Epl games, as Norwich City sit bottom of the premier league table. He thus makes my list. 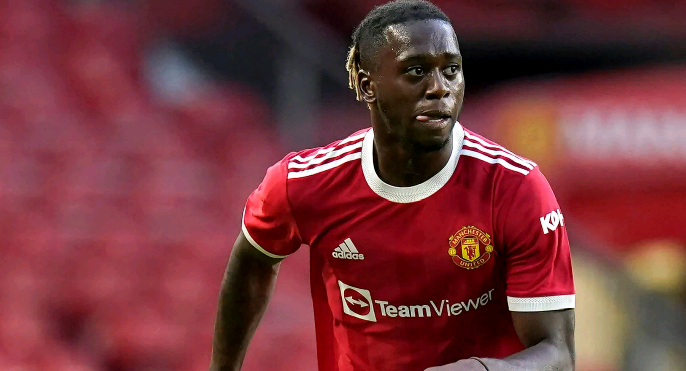 The Manchester United defender has been far from his best this season, as his team has been leaking in goals for fun so far.

Bissaka has made 11 premier league appearances for the red devils, and is yet to register a goal and assist, unlike his rivals such as Reece James and Trent Alexander Arnold who are doing it for fun this season.

The captain's of their respective club sides, both make the list of flop center backs this season due to the huge number of costly errors they've both made in defense for their teams. 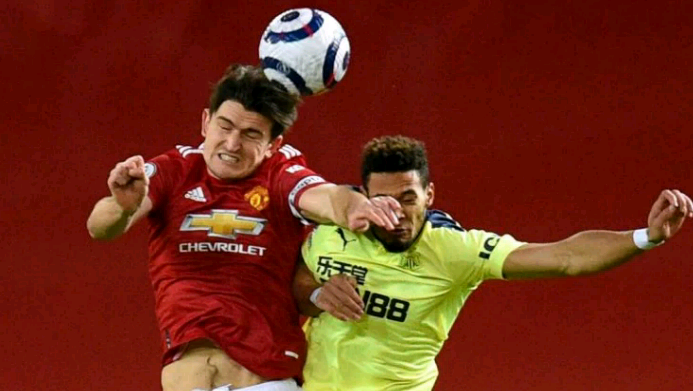 Maguire has made 10 appearances for Man United, with his team conceding 14 times while he was on the pitch. 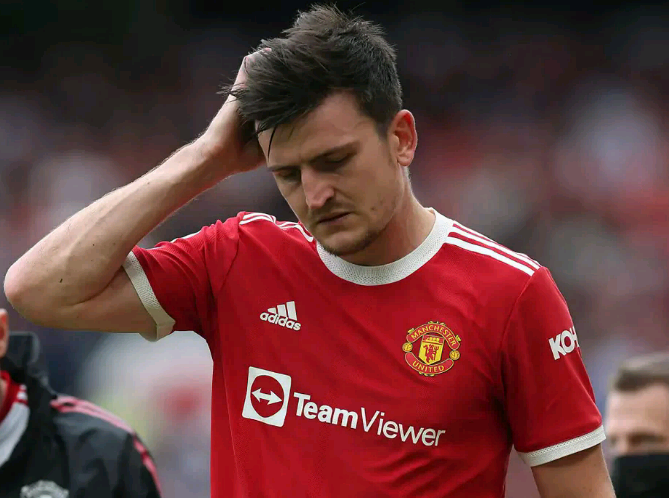 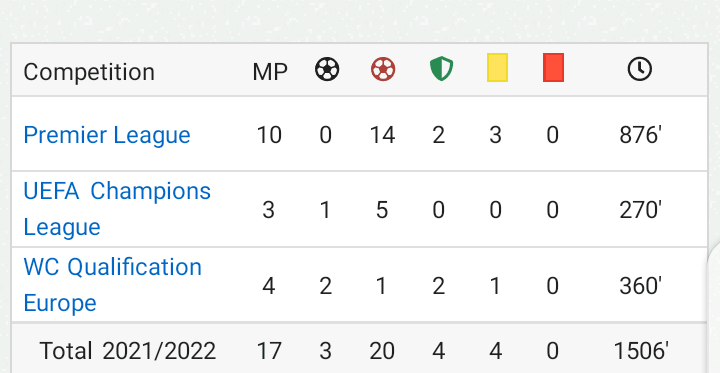 J. Lascelles on the other hand has been awful for relegation threatened Newcastle United. He has made 8 appearances in defense for his team, and they have let in 15 goals in the process. 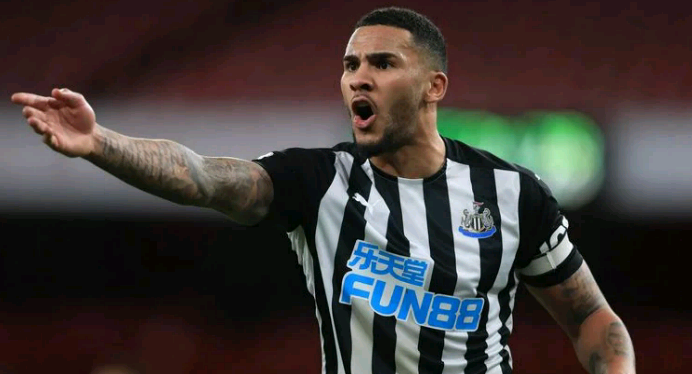 The Scottish defender has been far from impressive this season, as he has performed below his standards after 11 games for Liverpool. 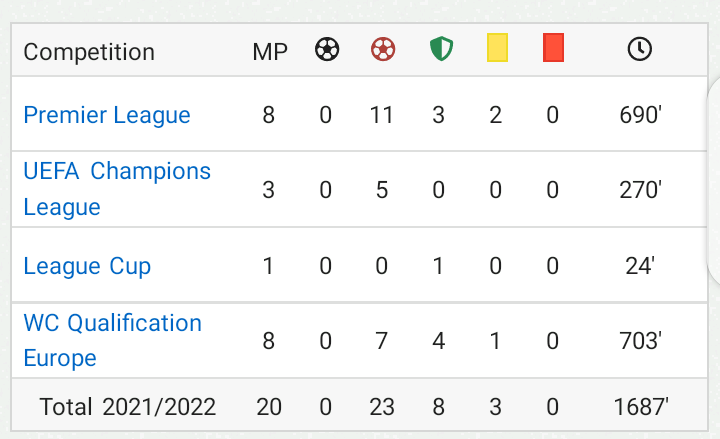 Andrew Robertson has played 8 times in the league for the reds, and is yet to score a goal and has registered just one assist for Jurgen Klopp's team, picking up two yellow cards and conceding 11 goals.

Both players have really been awful and far from their best for their respective teams so far this season. 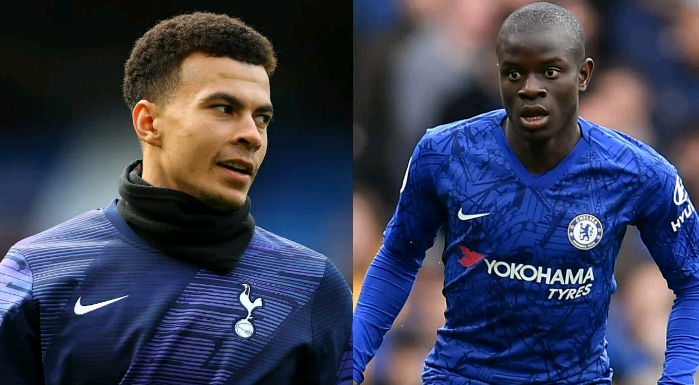 For Kante, the Chelsea man has played just 7 times for the blues in the league, and hasn't been dominant and decisive enough in the games he has played. Kante has just a goal to his name, which came against Spurs. 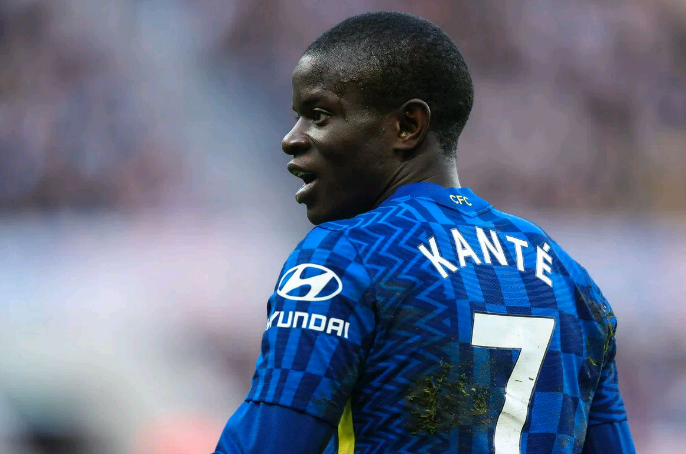 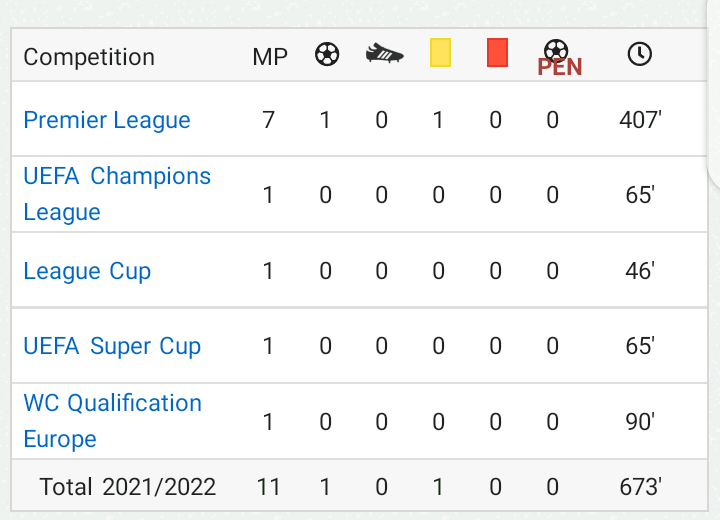 While Dele still can't find his feet at Spurs and has struggled to make a huge impact in the 7 games he has played for the North London team this season. 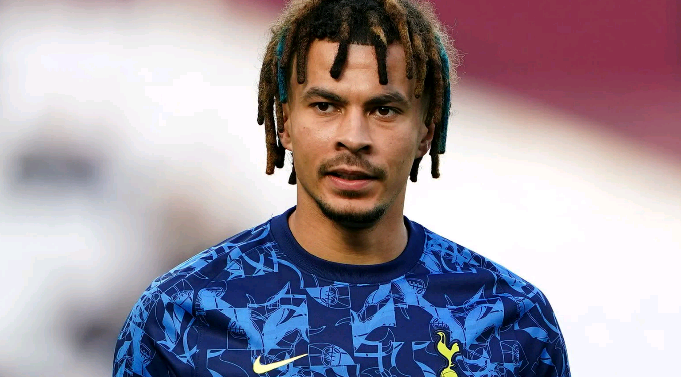 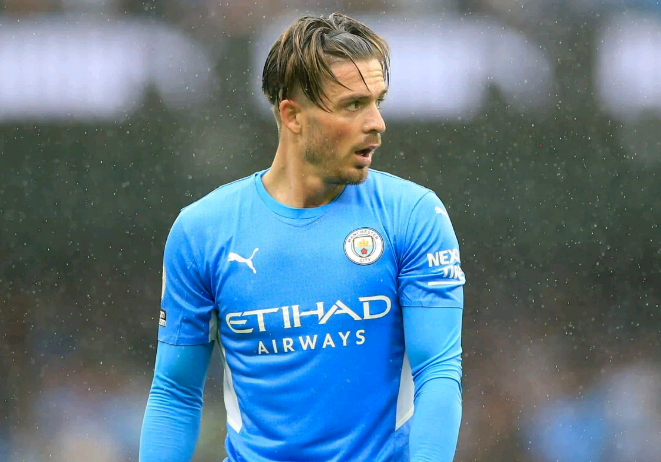 England's most expensive player hasn't been able to justify the huge sum of money Manchester City spent to secure his services from Aston Villa in the summer. 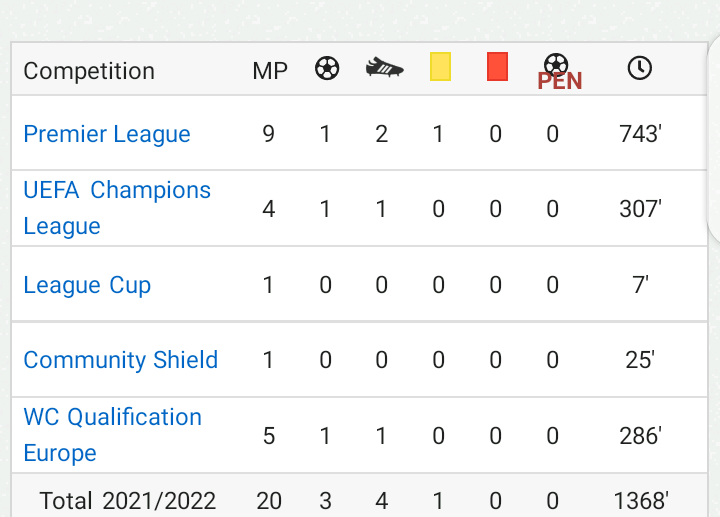 Grealish has so far made 9 premier league appearances for Pep Guardiola's team, scoring just one goal and providing two assists in the process. He thus gets a place in my flop team of the season. 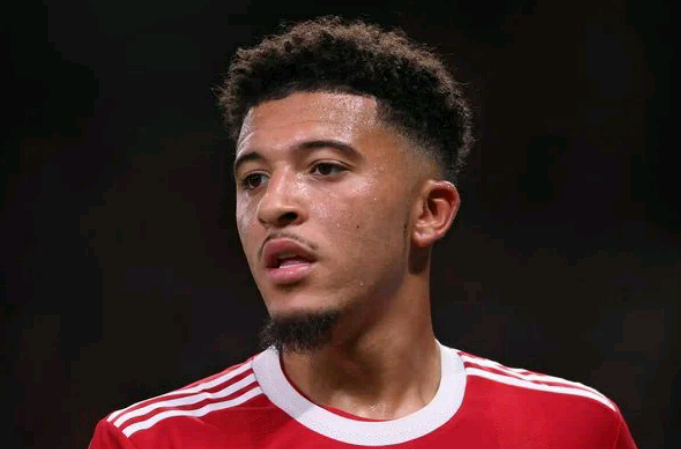 The Manchester United winger has been a victim of his own transfer fee this season, as he no doubt ranks top amongst the biggest flops in the league. 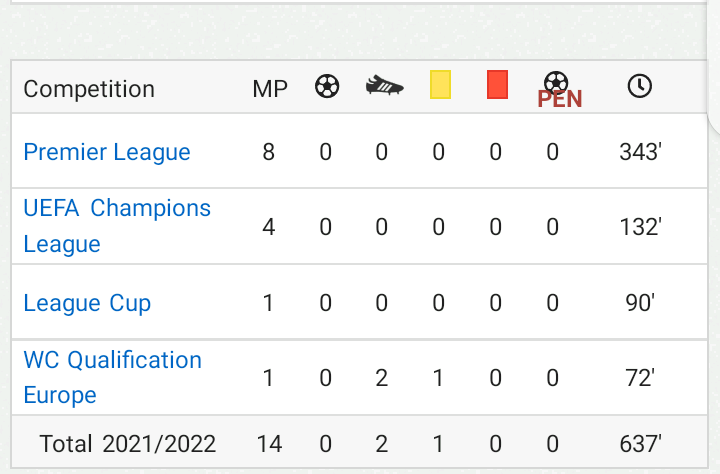 Jadon Sancho has made 8 premier league appearances, amassing a total of 343 minutes, but is yet to register a single goal and assist this season. 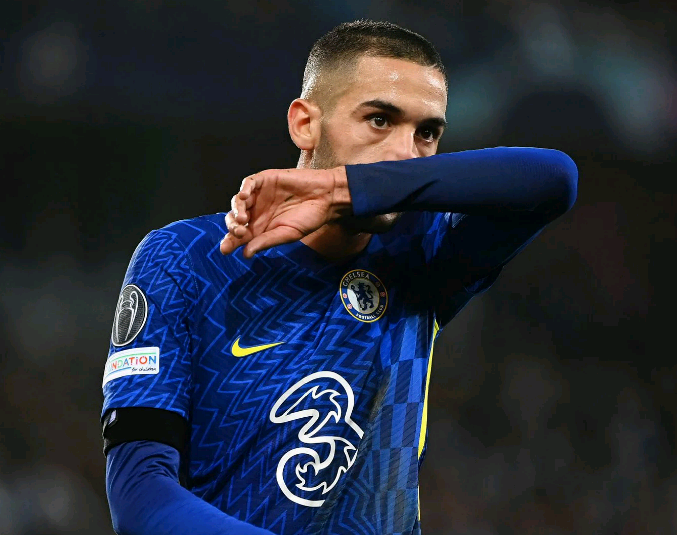 The Chelsea man has been another disappointing star in the league this season, as he is yet to light up the Epl. 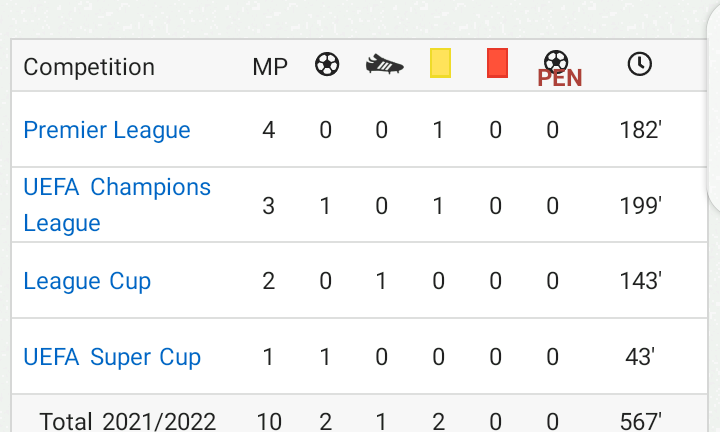 So far, Hakim Ziyech has made just four premier league appearances and is without a goal nor assist for Chelsea. 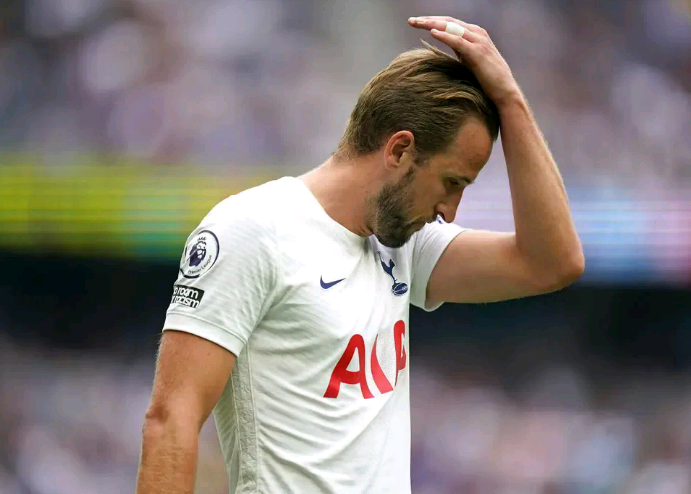 No better person to lead the line for the combined flop team of the season than Spurs captain Harry Kane. 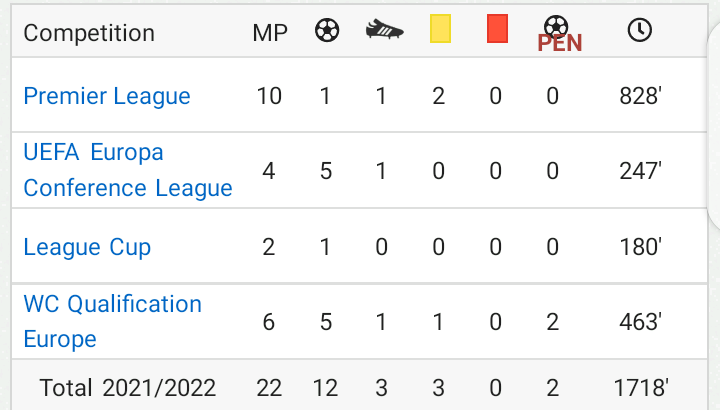 The prolific goal scorer has been a shadow of himself this season, as he has just one goal and an assist in 10 premier league appearance for his team. 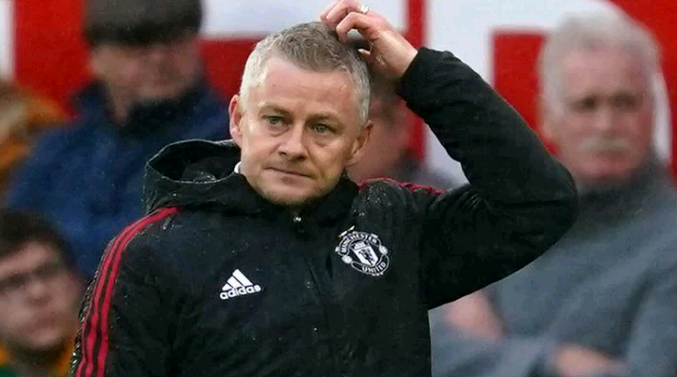 Judging by the caliber of talents at his disposal, Ole has been far from impressive this season. Man United currently sit 6th on the Epl table, and have let in the most goals among the teams in the top 10 on the log (17).

They have also lost scandalously to the big teams this season, such as Manchester City and Liverpool.

What do you make of the flop team of the season so far?