By Internet_Gist (self meida writer) | 20 days 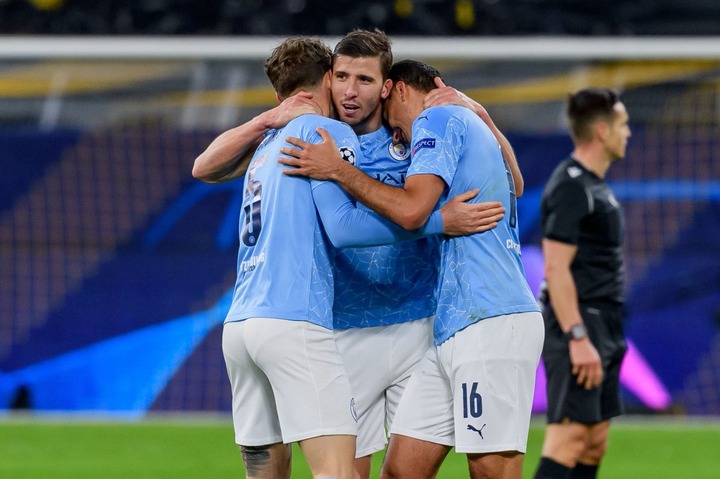 Manchester City and Chelsea will keep themselves occupied with the Emirates FA Cup semi-finals clash at the Wembley Stadium this weekend. Other English teams are expected to continue their league action as the Barclay Premier League heads to a final showdown for the 2020/2021 football season. 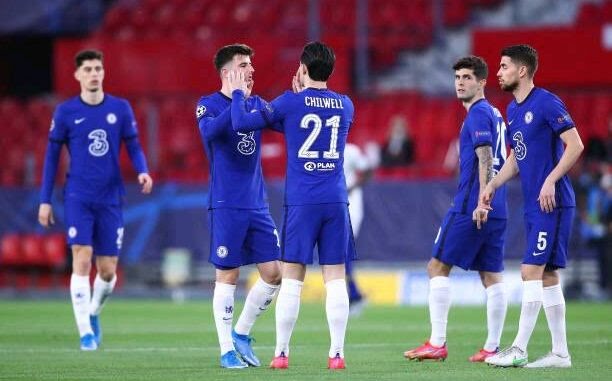 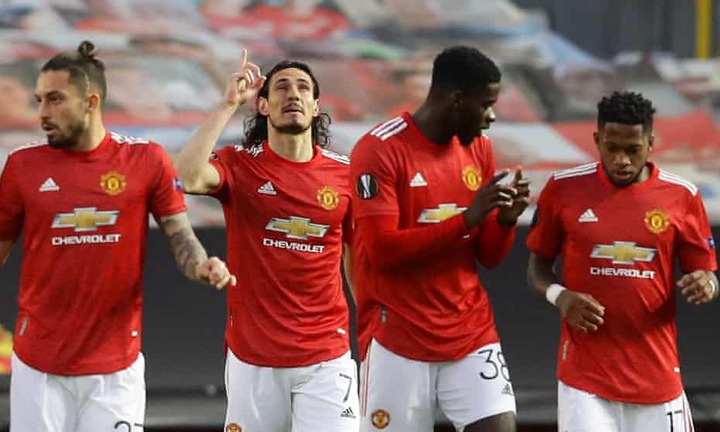 However, an impressive 15 match winning streak saw Pep Guardiola's Manchester City move from 6th to top of the Premier League table and are on the verge of winning another Premier League glory this season. 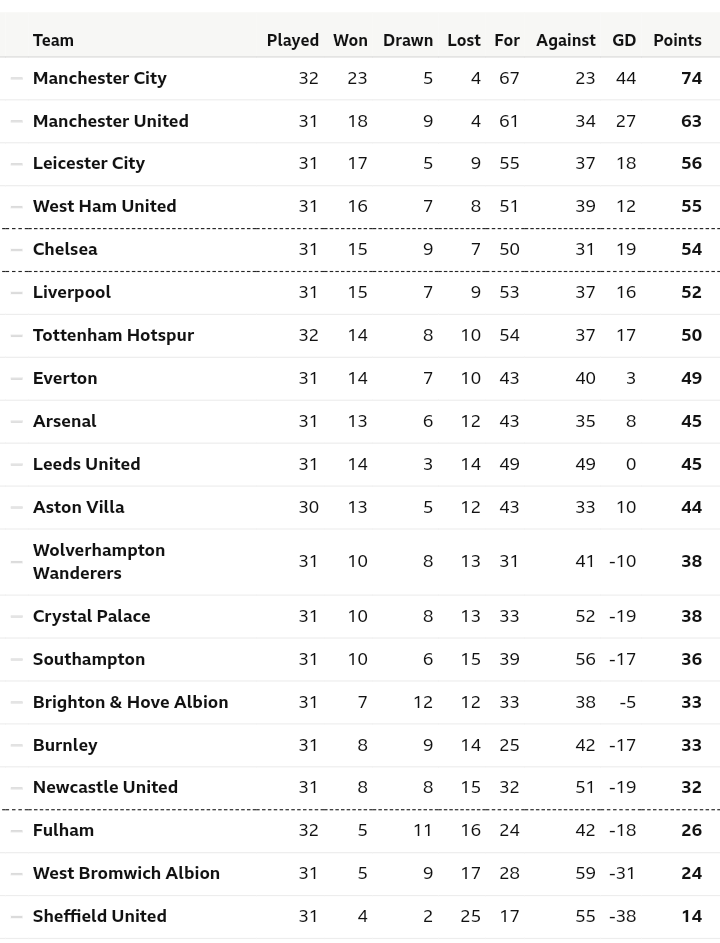 Premier League Golden Glove Race, Who Is leading the race?

With only 8 matches to go, there is still a chance for his closest competitors, Edouard Mendy, Emiliano Martinez and other goalkeepers to deny Ederson his dream of winning another golden glove award.

Ederson Morales has kept 17 clean sheets so this season and he will be turning his attention to a FA CUP match against Chelsea. 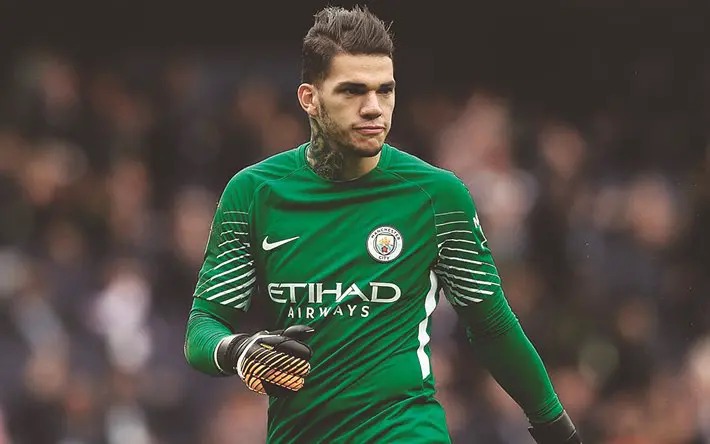 Edouard Mendy has managed to keep 14 clean sheets in his debut season for Chelsea. 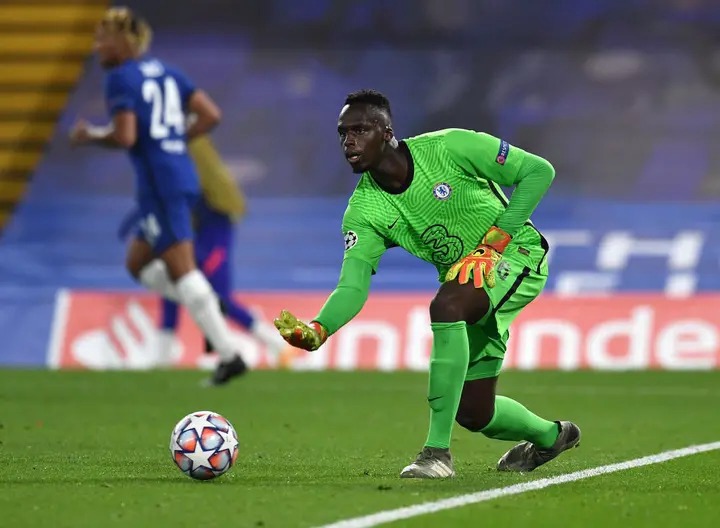 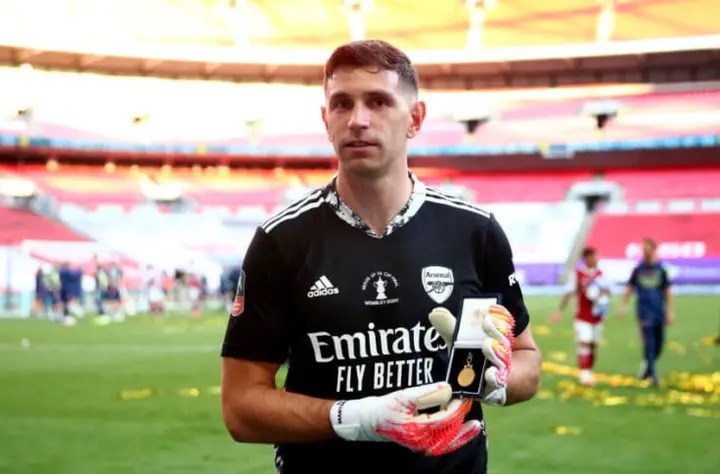 Despite this team not being in their best of form, Lloris has managed to keep 10 clean sheets this season.

The Danish goalkeeper has kept 10 clean sheets for the foxes this campaign.

With 9 clean sheets kept this season, David De Gea is enduring a difficult season and he is fast losing his number one spot to Dean Henderson. 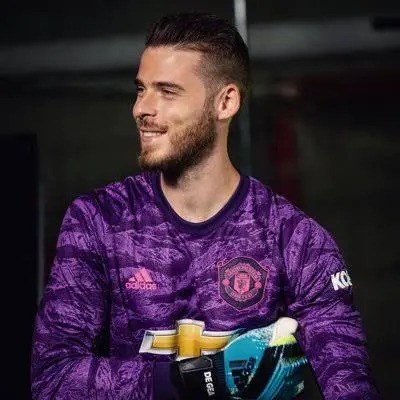 The former Real Madrid and PSG veteran goalkeeper have managed to keep 9 clean sheets for Fulham this season.

This is looking good for Illan Meslier who has clinched 9 clean sheets in his Premier League debut.

The Portuguese super goalkeeper is having a decent season and has 9 clean sheets to his name.

The former Arsenal veteran goalkeeper has done well this season and has 9 clean sheets to show for it. 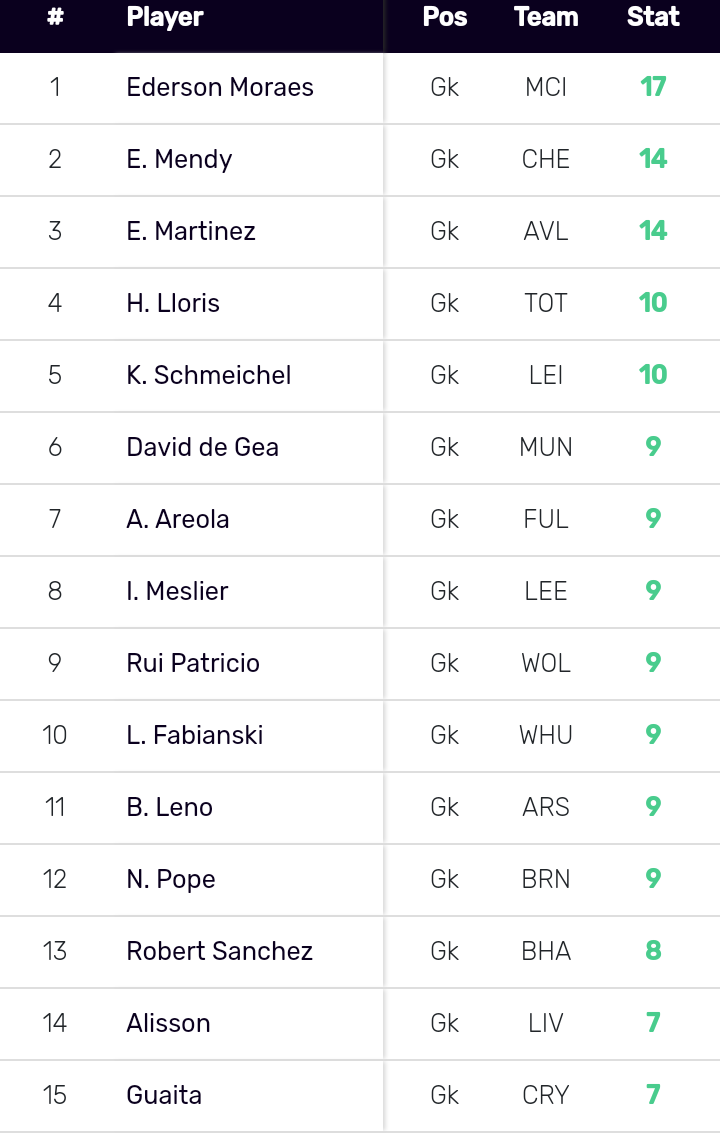 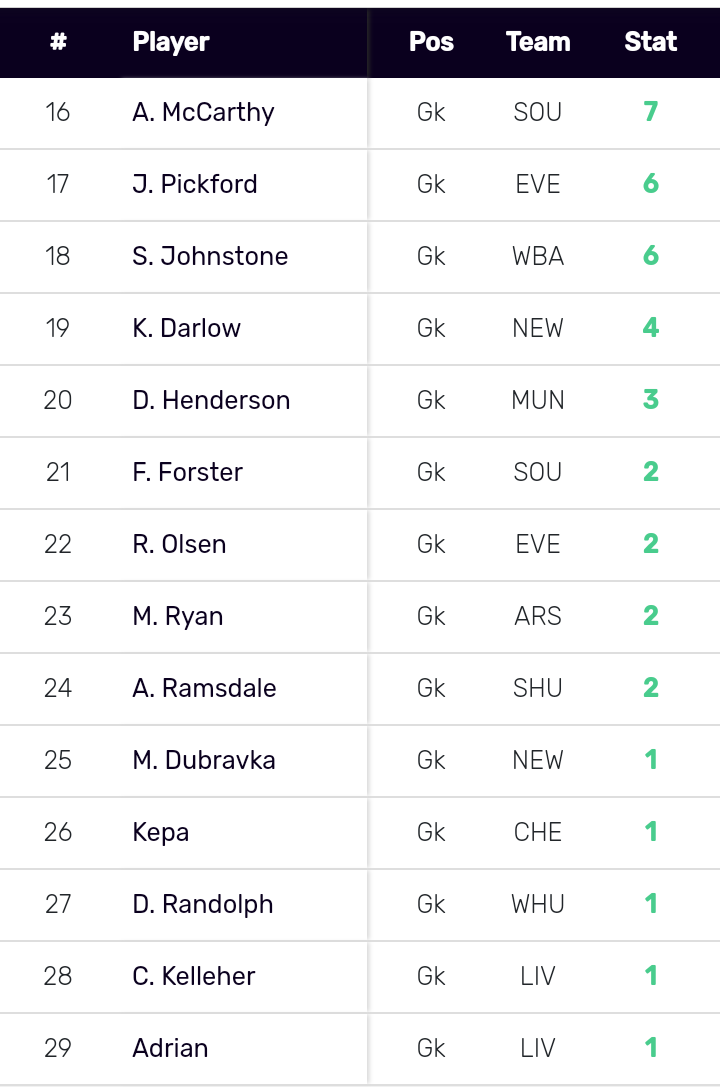 Who do you think will win the EPL Golden Glove award? Kindly drop your comments below and don't forget to share this article.