By NijaLatestNews (self media writer) | 1 year ago

Many Chelsea fans and football lovers who has seen videos from chelsea's dressing room after they defeated the Spanish side (Villareal) to win the 2021 UEFA Super Cup must have noticed that many of the songs the players were dancing to were afrobeat, precisely Nigerian songs. 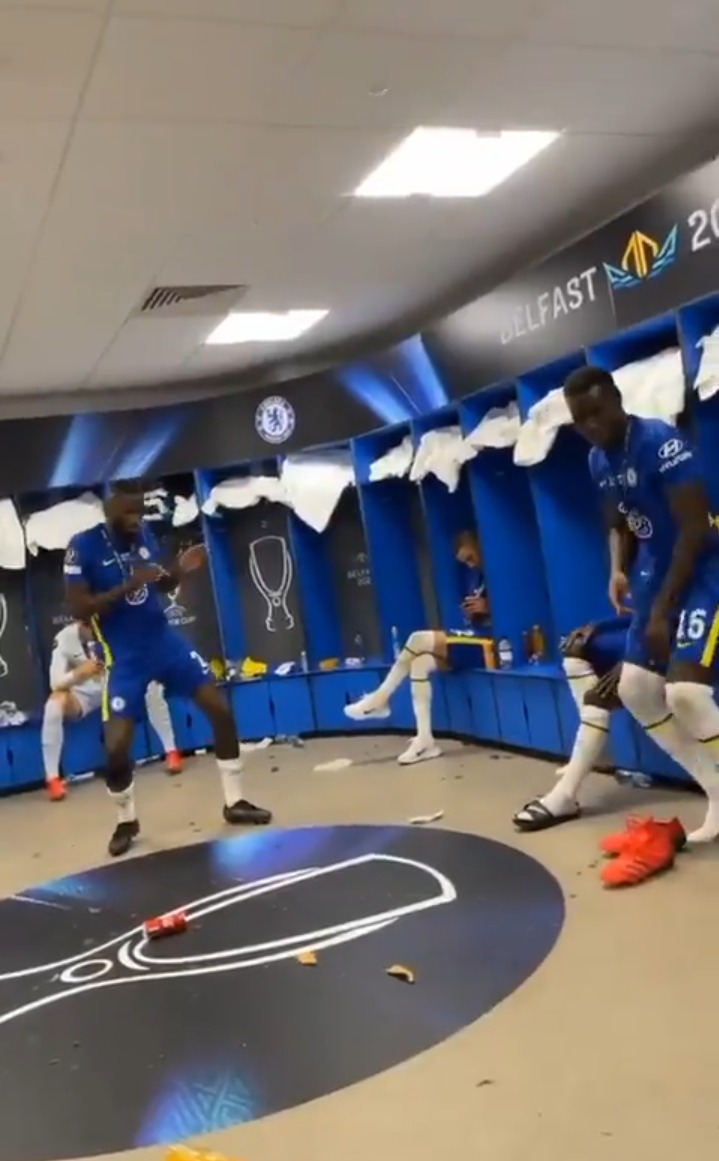 Yesterday was a great day for many Chelsea fans as they watched thier team claim the first trophy of 2021/22 campaign, just before the start of the league. It a thing of joy to be supporting a team that wins trophies, it wasn't up to three months Thomas Tuchel's side won the UEFA Champions League and they have added another European glory to the clubs collections. 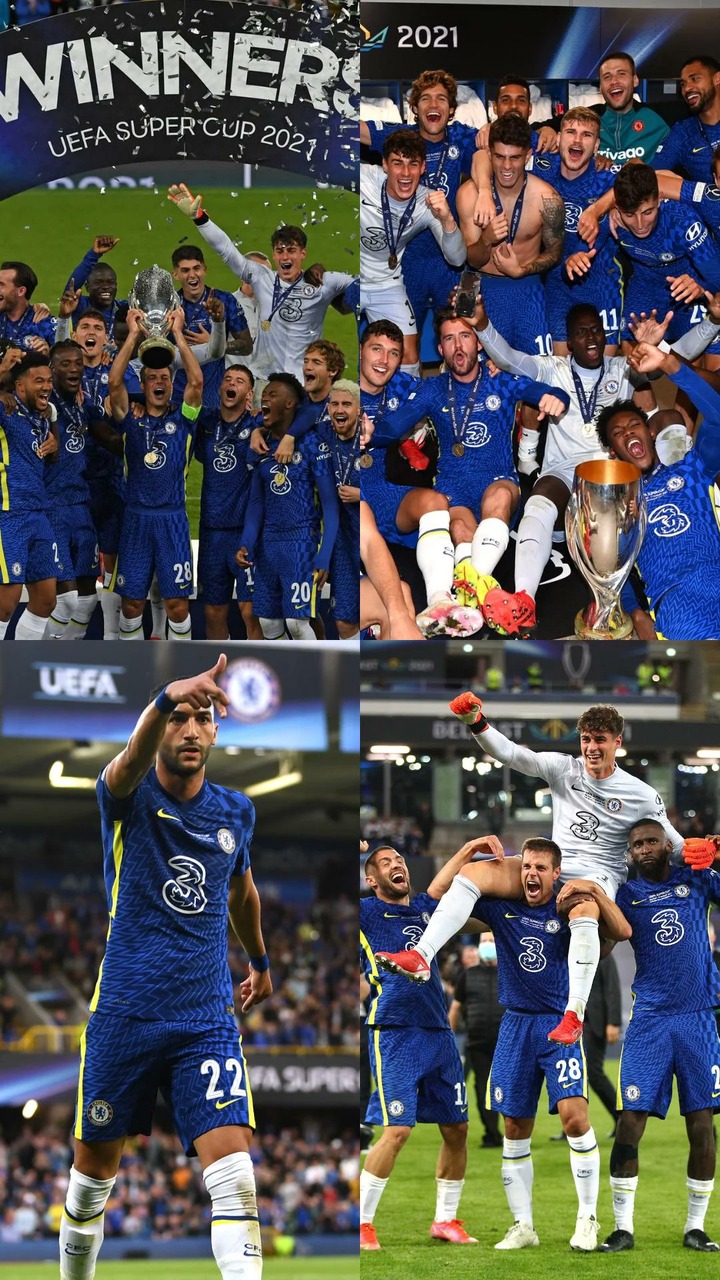 According to report Nigeria allegedly have the highest Chelsea fans in Africa. Many Nigerians started supporting Chelsea due to the variety of africa players they had years back (such as celestine Babayaro, John Mikel Obi, Victor Moses, Didier Drogba, Micheal Essein e.t.c) and it seems thier followers will increase as Chelsea players danced to many afrobeat after Villareal victory. 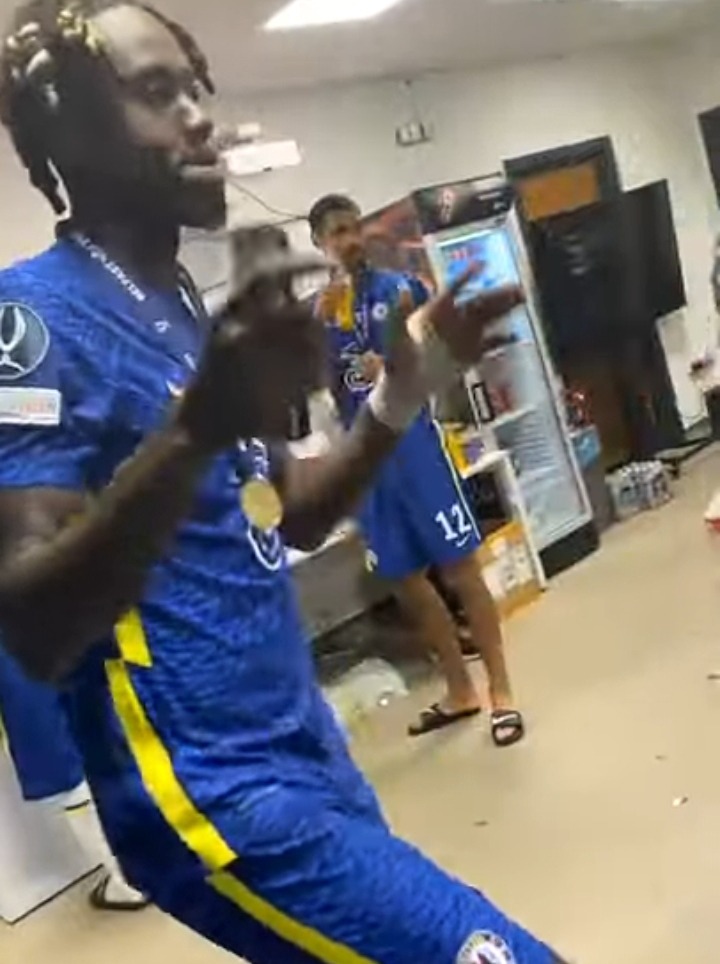 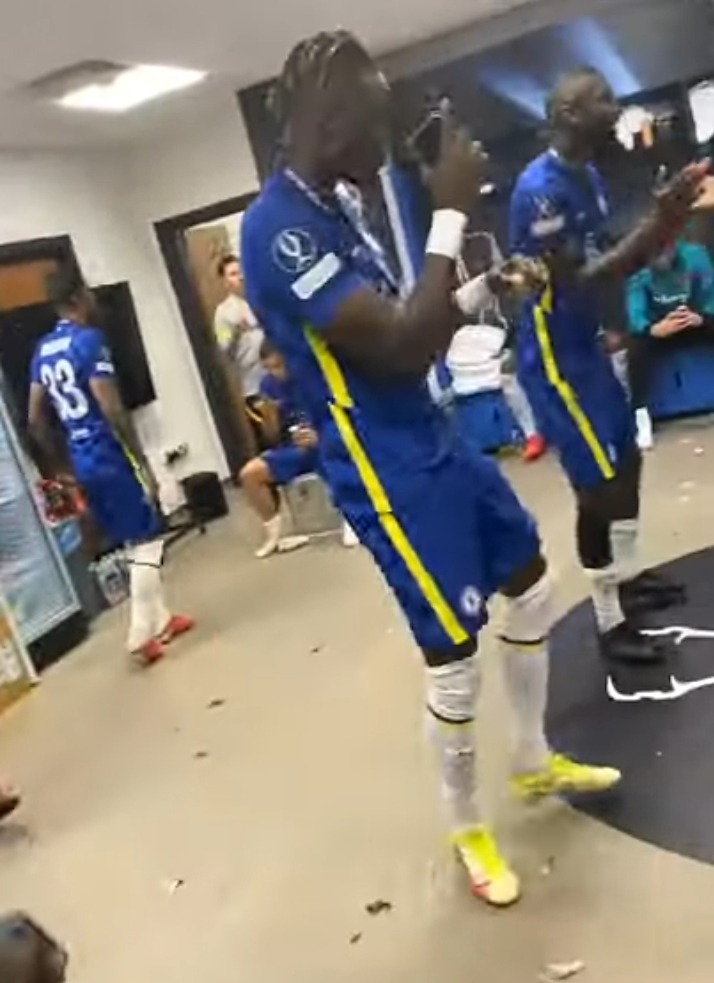 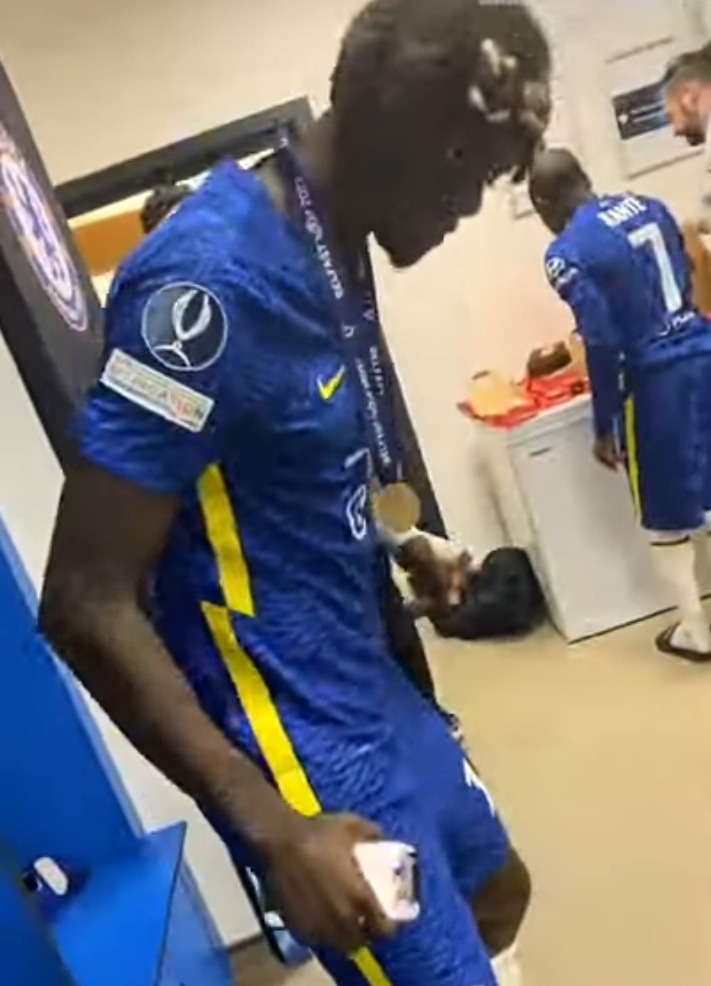 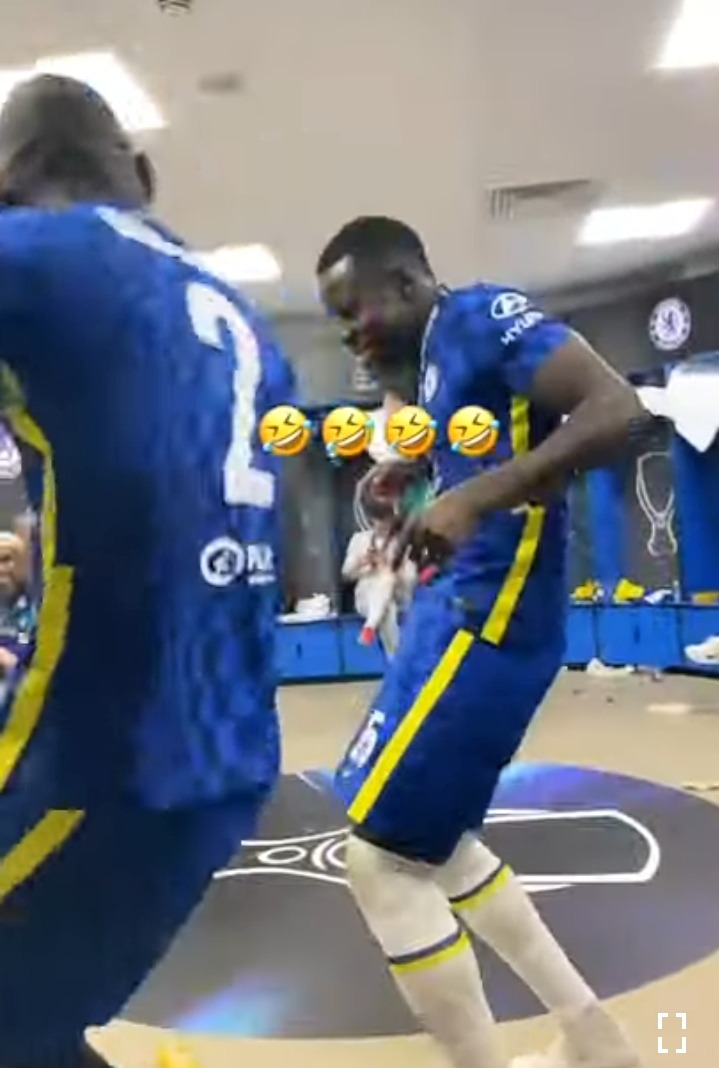 Chelsea and German defender, Anthonio Rudiger before now, has been seen on many occasions dancing to Nigeria afrobeat and it seems like he as got everyone liking afrobeat as many Chelsea's players were dancing and enjoying the songs in thier dressing room yesterday. Hj 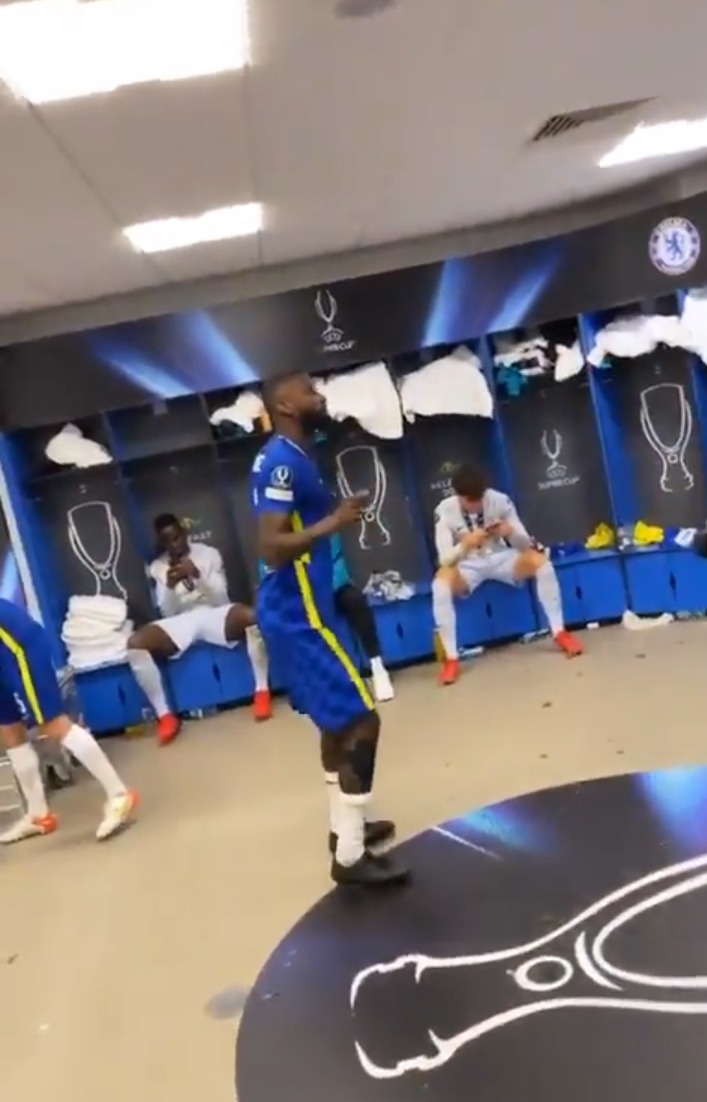 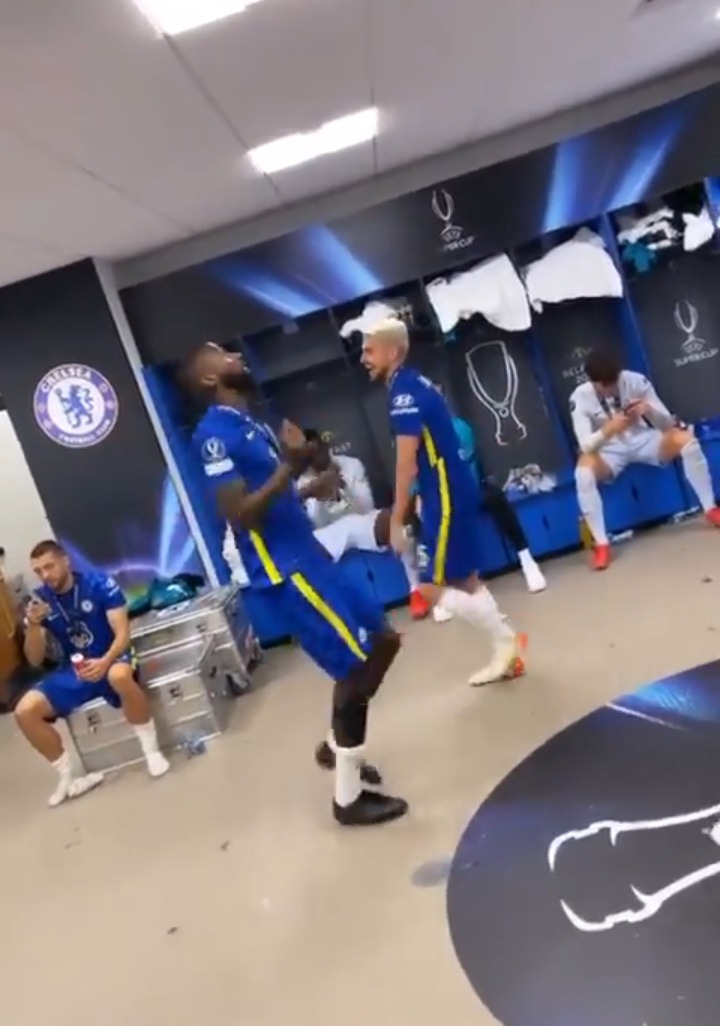 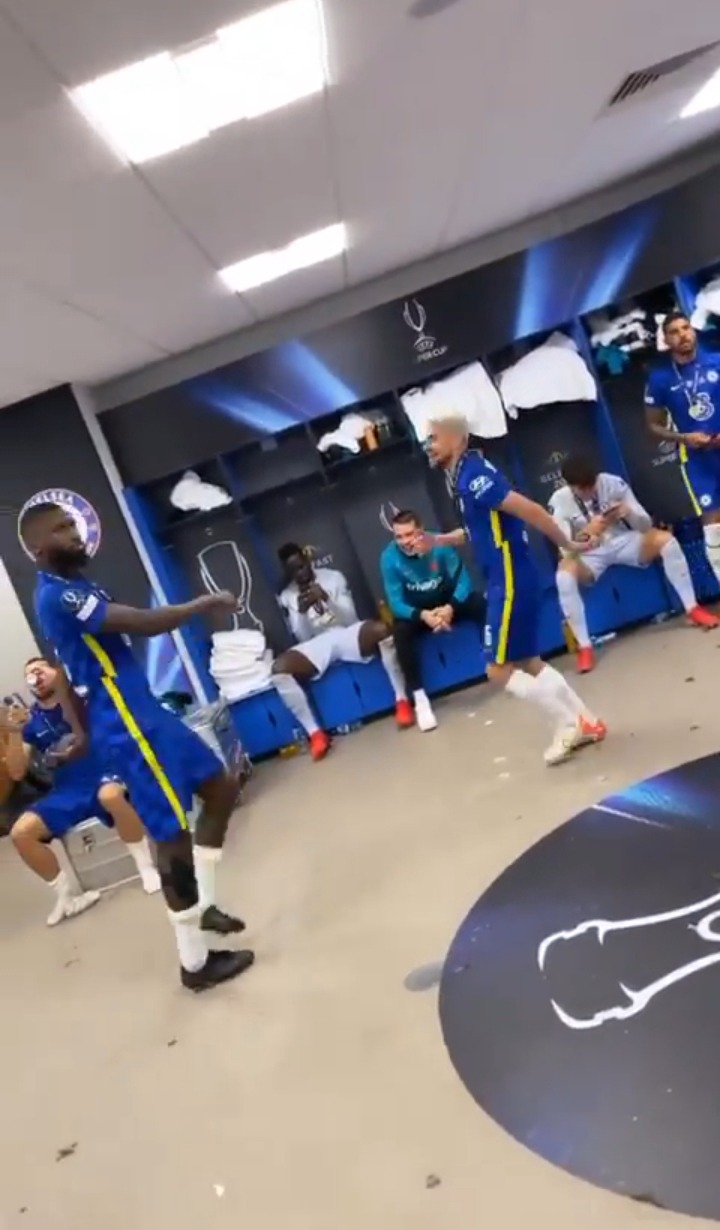 Songs played during thier small celebration were Skeleton by Nigeria music producer, DJ and Singer Tekno. Gwara Gwara by L.AX was also heard in the dressing.

Video of Chelsea Players dancing to Skeleton by tekno

Video of Chelsea Players dancing to Gwara Gwara by L.A.X

See what Nigerians are reacting 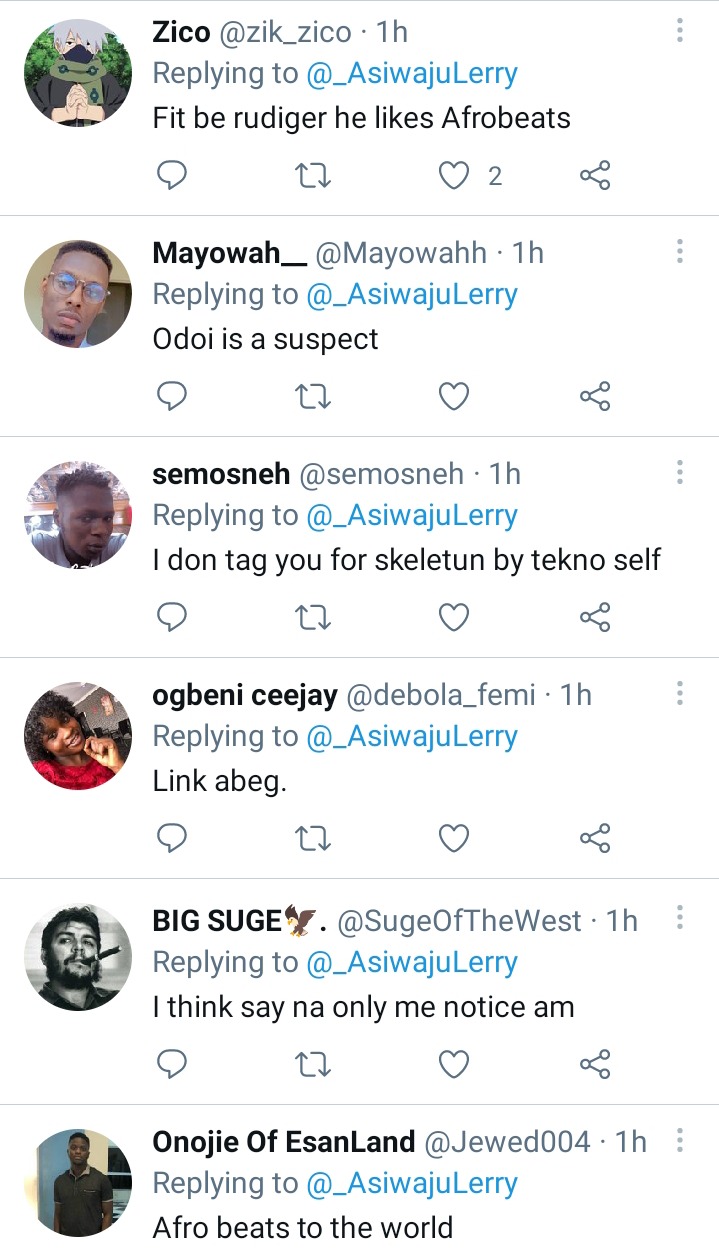 Content created and supplied by: NijaLatestNews (via Opera News )