"It Was A Difficult Time”-- Fikayo Tomori Said Of His Decision To Leave Chelsea.

By LakemanOfficial (self media writer) | 9 months ago 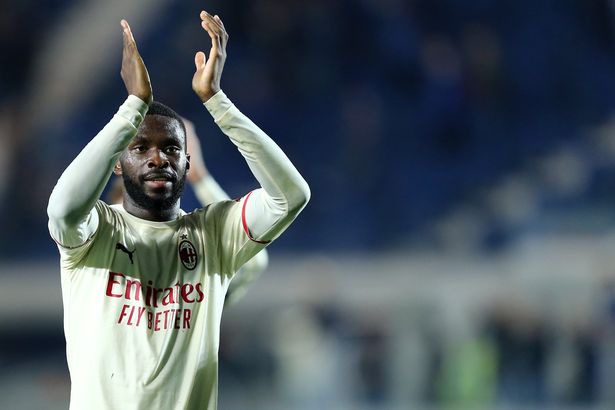 Tomori had a good time under Lampard at Derby County and also impressed in the former Chelsea boss first season in charge of the club.

However, the academy product fell out of favour in his second season at the club and had to leave on loan to AC Milan before sealing a permanent move to the Serie A side.

Speaking about Tomori’s time at Chelsea, Lampard said: “It was a difficult story in the end because we had too many centre-halves in the end in the second year at Chelsea and I really wanted to help him but I’m not sure he really understood that.

“It is hard when you are at the top level because it is so cut throat and there are always difficult periods for young players.”

Tomori has now admitted that it was a difficult time for him at the club under the club legend.

“It was a difficult time,” Fikayo Tomori said of his decision to leave Chelsea as quoted by Nizaar Kinsella on Twitter.

“Every footballer wants to play and to show themselves on the pitch and when you can’t, it’s difficult.

“To overcome it has been good and it has gone so well so I’ve not really thought about it.”