Another football action in Italy ended last night, with Juventus beating fourth place Lazio by two goals to one. 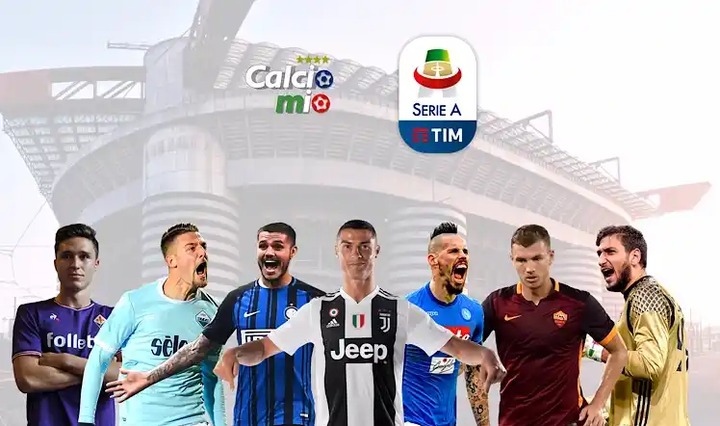 Juventus victory bring them closer to another serie A title as second place Inter dropped points over the weekend. 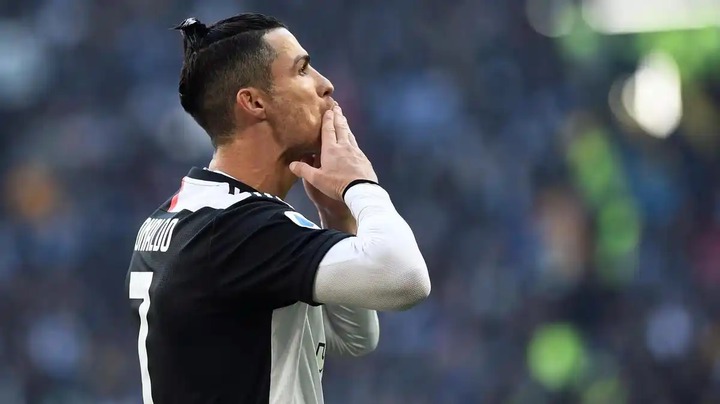 Cristiano Ronaldo scored the two goals against Lazio setting another record, most players will be unable to break.

The Juventus Star remain the only player in the world to score over 50 goals in three different leagues( Serie A, Spanish Laliga and EPL). Elsewhere, AC Milan continue their fine form as they secure another victory against Bologna while Inter dropped points over the weekend as they played 2 - 2 draw against host, Roma. Whereas, relegation threatened, Brescia beat another relegation threatened side, SPAL to keep the hope of escaping relegation running. 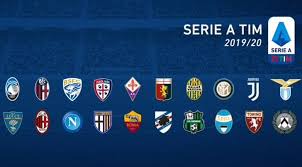 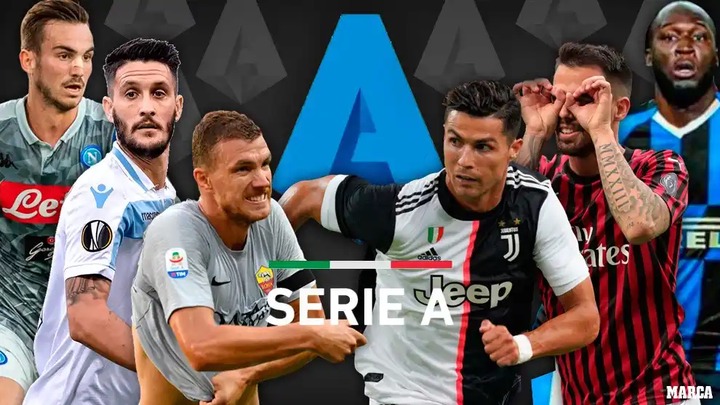 As the table stands, Juventus are now leading with 80 points followed by Inter, while Atlanta, Lazio and Roma occupied the third, fourth and fifth position respectively. 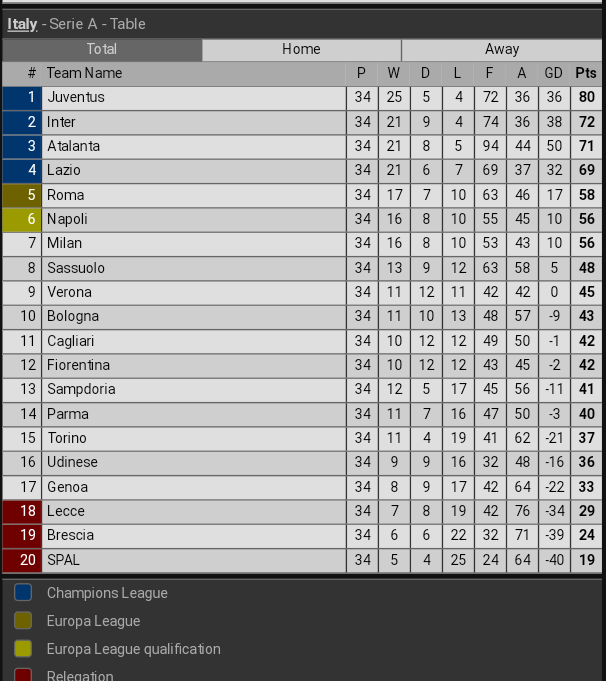 Another football action week in Italy start today with third place Atlanta hosting Bologna and in form Milan traveling to Sassuolo Stadium. The rest of the fixtures are listed below.