By SplendidWorld1 (self media writer) | 25 days ago 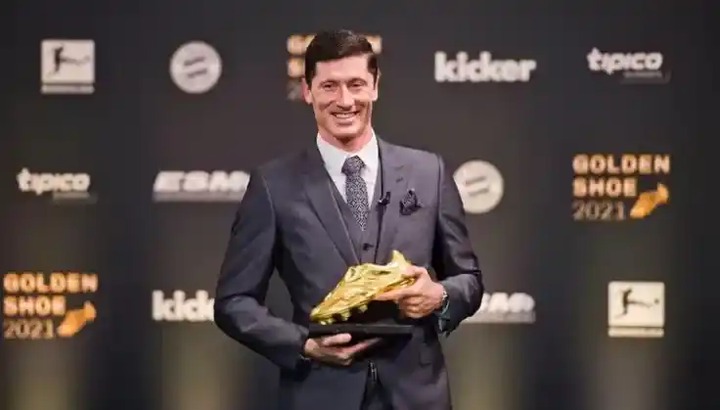 Despite missing a month of activity due to injury, Lewandowski scored 41 goals in 29 Bundesliga games for Bayern last season. In the process, the 33-year-old broke Gerd Muller’s record for most goals scored in a single German top-flight season, as well as winning the European Golden Shoe for the first time, finishing 11 goals ahead of ex-Barcelona superstar Lionel Messi.

Here we take a look at all the European Golden Shoe winners in the 21st century: