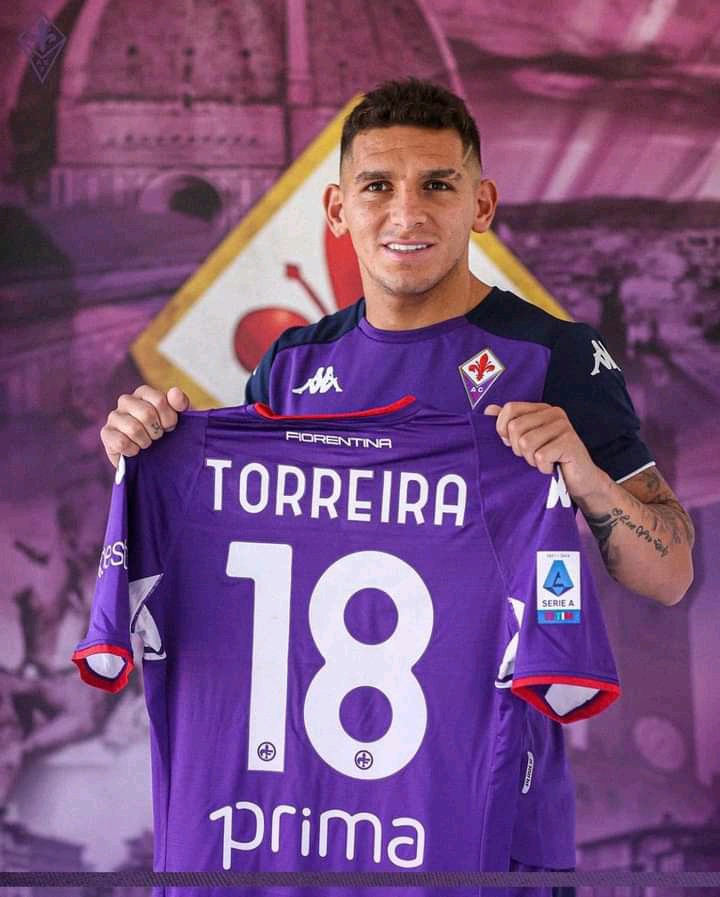 Fiorentina have signed Lucas Torreira on a season-long loan with the option to buy him next summer. The 25-year-old spent last campaign on loan at Spanish giants, Atletico Madrid, where he played only 502 minutes throughout their title-winning campaign, before returning to the Gunners last week via the Copa America and a quarantine-avoiding training camp in Spain. 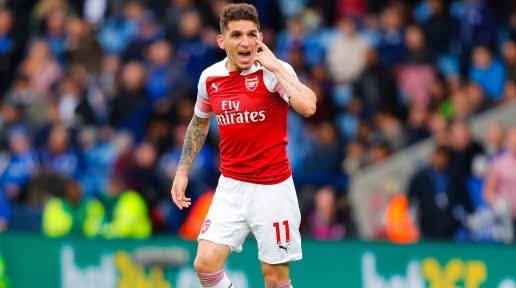 Back at London Colney, after reportedly pitching his services to Mikel Arteta, he was informed that he was surplus to requirements.

A number of Italian teams, notably AS Roma and Lazio, have expressed interest in him, but it is Fiorentina, who toyed with a deal last year, and have now won the race to sign the Uruguay Midfielder.

Torreira made 50 appearances for the Gunners in a promising first season, but things haven't gone as planned since. 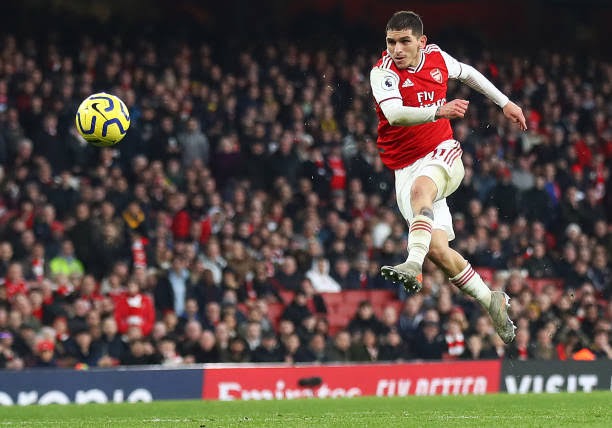 Signed as a holding midfielder, he lost Unai Emery's trust in the Spaniard's second campaign, and his form has been on the decline ever since due to a pair of untimely injuries and a loss of confidence. He is out of contract in 2023, and it appears that he has played his final game for the club. 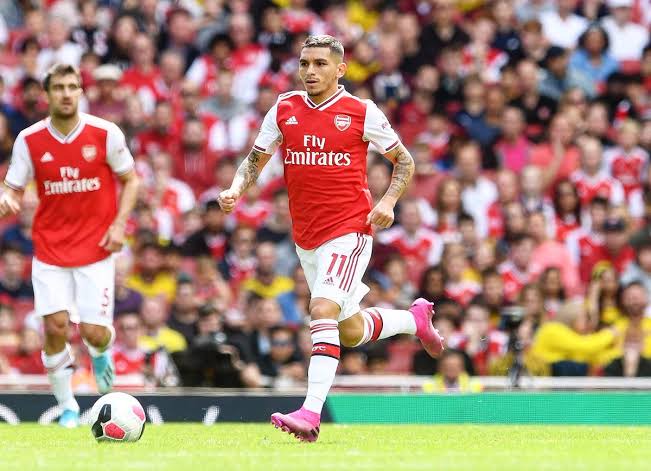 Torreira spent 4 years in Italy, from 2014 to 2018, and will be trying to rediscover the form that saw him go from Pescara to Sampdoria and then to the Emirates.