The Red Devils have struggled this season despite having a number of elite players. As expected, Manchester United has struggled in the Premier League this season, and they currently sit in 6th position, five points off of league leaders Chelsea. 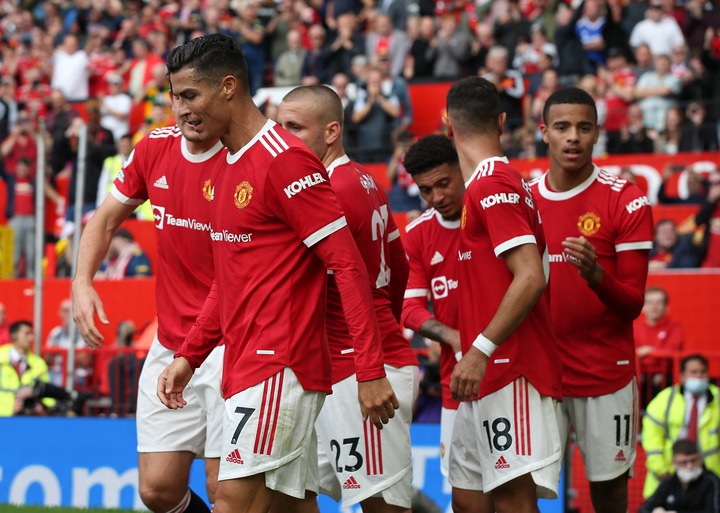 There is no doubt that Ole Gunnar possesses one of the league's top squads, but he has struggled to lead the team and has thus fallen short in several high-profile matches that he should have won. This season, Manchester United's manager has lost twice in the Premier League and four times overall, leading many fans to doubt his ability to assist their team win titles. 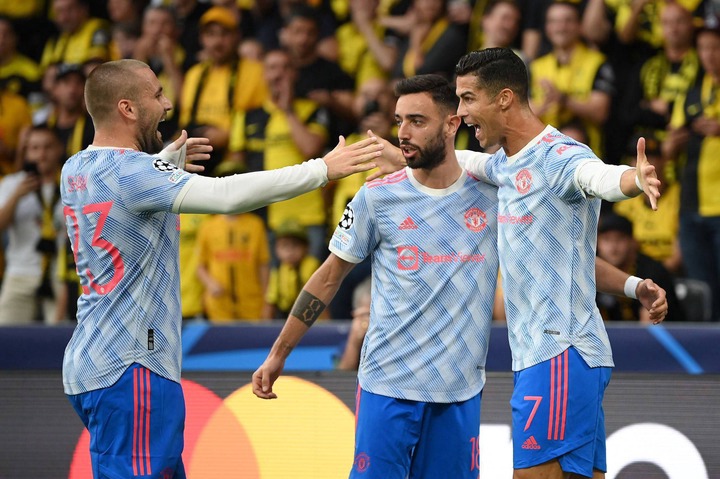 The team still has occasional poor results despite the presence of Cristiano Ronaldo, the all-time leading scorer in club football. However, the Portuguese have fallen short of expectations this season, having been expected to make significant contributions to the team's success.

The team's top player this season is likely to be Marcus Rashford, after his impressive comeback from injury got off to a fast start. It's been two goals for the English winger in two games for the Red Devils so far this season. 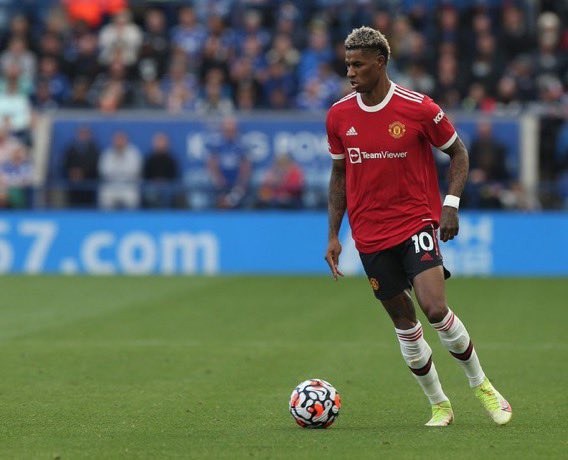 Manchester United forward Marcus Rashford has a goal scoring record of 20 in each of the last two seasons, despite playing with a shoulder injury last season.

Despite returning from injury only two games ago, Rashford has had the most opportunities for the club in the last two games. He's a great finisher because of his fantastic runs behind the opposition's defense. If he can stay healthy and keep starting for the Red Devils, he can help the team this season and give the club a chance to win a title.