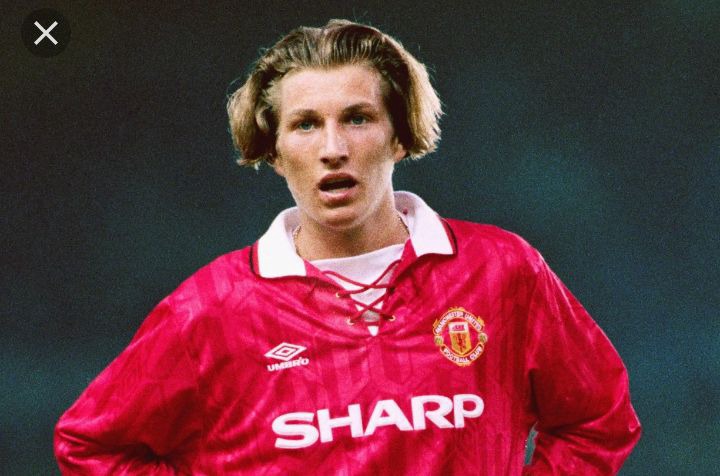 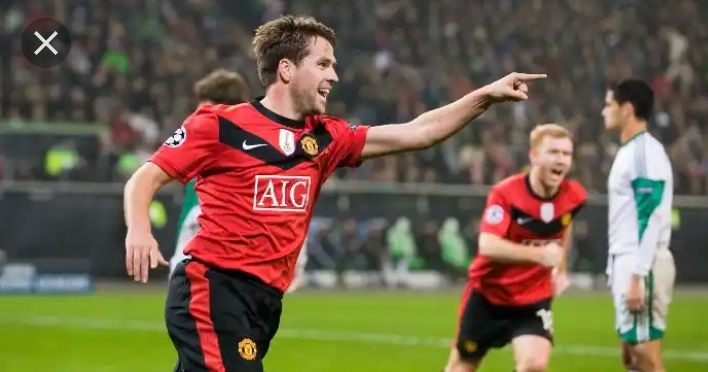 He is currently a sport commentator for BT Sport and has been going at it since 2013. 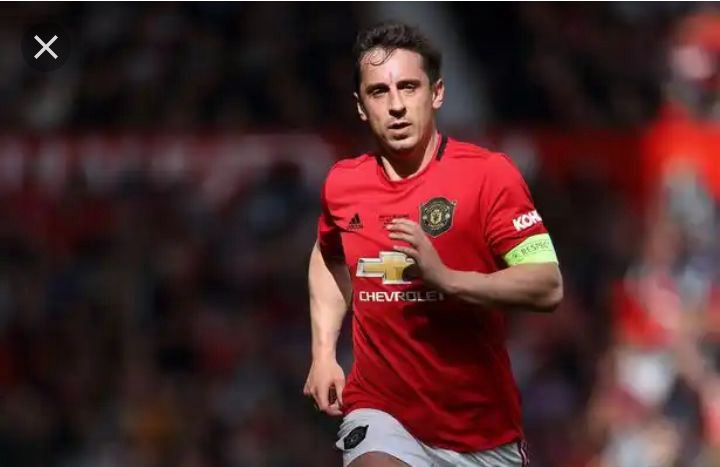 Manchester United Legend and Owner Of Salford, Gary Neville decided to become a sport commentator after a failed attempt in trying out a club management position. Whether or not he would continue managing is still a mystery, but he currently commentates for Sky Sport and has been there since 2011, taking a career break in 2015 and continuing the following year.

Which other former Manchester United players do know that now commentate?, Let me know in the comments section.