Brescia will give up Balotelli due to his frequent absence

Brescia will give up Balotelli due to his frequent absence. 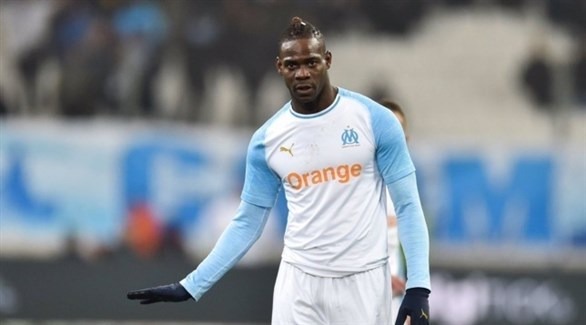 The troubled Italian striker Mario Balotelli's career is nearing his end with the Brescia team, after local newspapers indicated on Saturday that his contract had been terminated due to his repeated absence from training.

The club's lawyers sent a letter to cancel the contract to Balotelli on Friday, according to "Sky Sport", "Gazeta Delosport" and "IGI".

Balotelli is said to have missed several exercises after first-class clubs resumed training in early May. Players initially started on their own before moving on to regular exercises.

The 29-year-old said this week he was ill and would send health documents to the club to prove this.

As for his Uruguayan coach, Diego Lopez, he said on Friday that he was "disappointed" by the striker's behavior, "Mario is training alone because his colleagues underwent exercises that he did not do."

He continued, "The exercises (individual) were optional, okay. But the group took a path and it took a different path. We did not see it on (application) Zoom during the quarantine period. Although he said that his condition is good, not on the same level as his colleagues."

Last month, the Brescia president said that Balotelli's mind was "not with the club", which was in the last position, nine points from the rescue area, before the league was suspended due to the outbreak of the new Corona virus in March.

"Mario is a unique young man and it is clear that his spirit is no longer with us," Massimo Chilino said. "It is not much different from what he has always been. I love him and I was hoping that playing at home and his desire to return to the team was a positive thing for him. We are all upset."

Balotelli (36 international matches) joined last summer from the French Marseille to Brescia, the city club where he grew up with his adoptive parents, who this season returned to the Serie A show.

However, he did not live up to the aspirations, where he contributed only five goals in 19 games. Balotelli also carried the colors of Inter, Milan, Nice, Manchester City and Liverpool, the English.