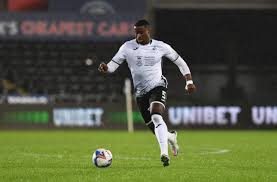 Chelsea football has decided to sell Marc Guehi to Crystal palace for a fee of 20 million euros. A lot of Chelsea fans don't seem too happy with the club's decision to let go of the young defender.

Marc Guehi started his Chelsea career with the under-8 level and played mostly at the right-back or center half all through his development stage. The young lad signed his first professional contract with the blues in 2017 and made his debut for the club in the FA cup match against Grimsby. 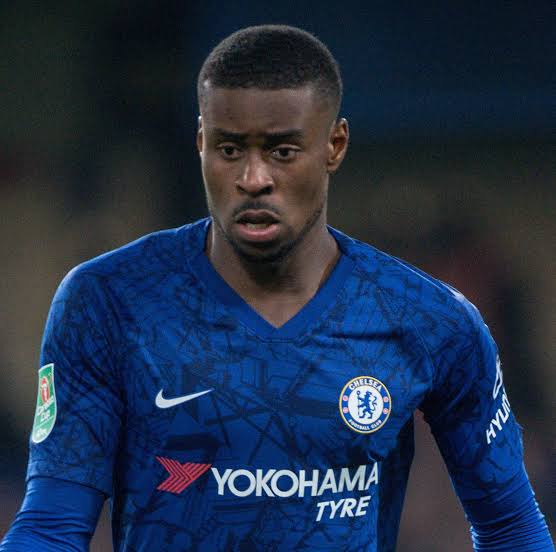 He is known to be a committed defender and always ready to learn new stuff. Marc Guehi spent last season on loan with Swansea and was one of their key players. He was greatly involved during their playoff against Brentford but was unlucky not to get through to the Premier League.

It was a very hard decision for the club to let go of the young defender because of his potential and dedication. Marc Guehi wanted a regular football in the premier league next season but was not assured of that, he turned down the Chelsea contract last season with hopes of finding a new club. 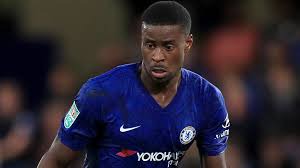 Chelsea has a policy when it comes to the sale of players, they can only let you go when the right offer comes. The board saw an opportunity to make a profit on the young lad and couldn't resist the offer from Crystal Palace.

Though Marc Guehi's new contract still ties him to Chelsea, Crystal Palace will have to enquire from Chelsea in the future before selling him off to any club as Chelsea remains the first club to buy him back.

Following FIFA's new rule, Chelsea will have to sell more youth players to prevent any form of punishment or sanction from them. Marc Guehi's future remains in safe hands and will always be a Chelsea player.