"Unbelievable". See The Three Scenes VAR Got It Wrong In Southampton Vs Liverpool Match (Photos) 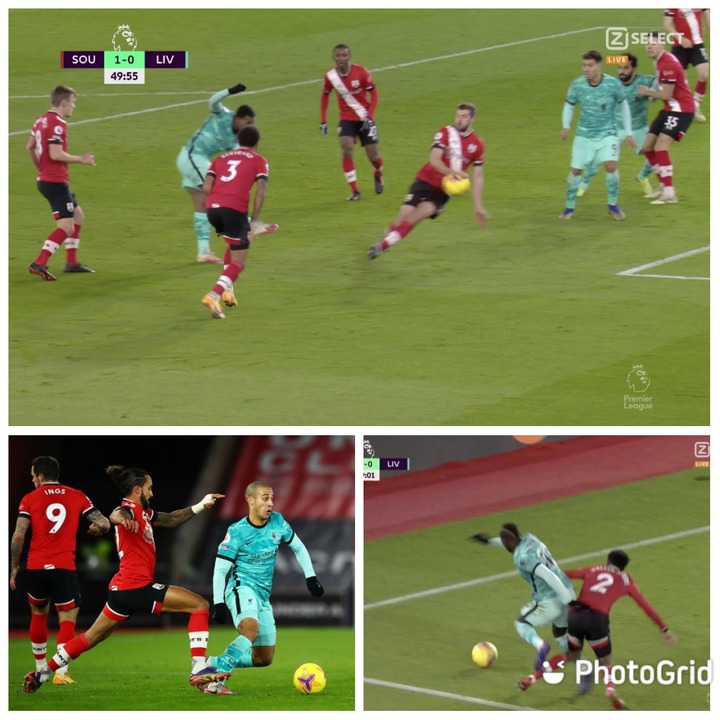 Another night of controversies as Southampton defeated Liverpool with the help of the VAR.

A clinical finish from former Liverpool player Danny Ings gave Southampton the only goal in the match.

Good free kick from Ward Prawse that went directly to Ings assisted him to have a nice flick over Liverpool's number one goal keeper Alison Becker. 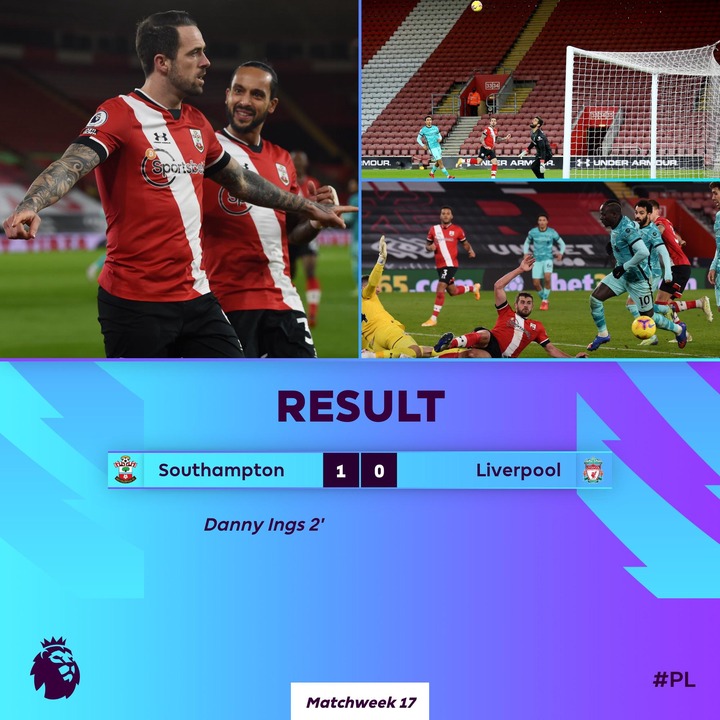 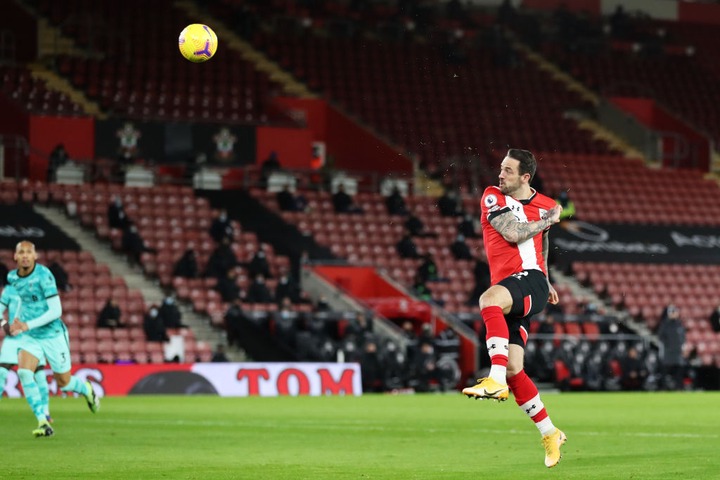 The Reds dominated game with a ball possession of 67% compared to Southampton 33%.

Liverpool had 16 shots in the match but only one went straight to the post. With 10 corners, Jorgen Klopp's boys could not convert one out of it. 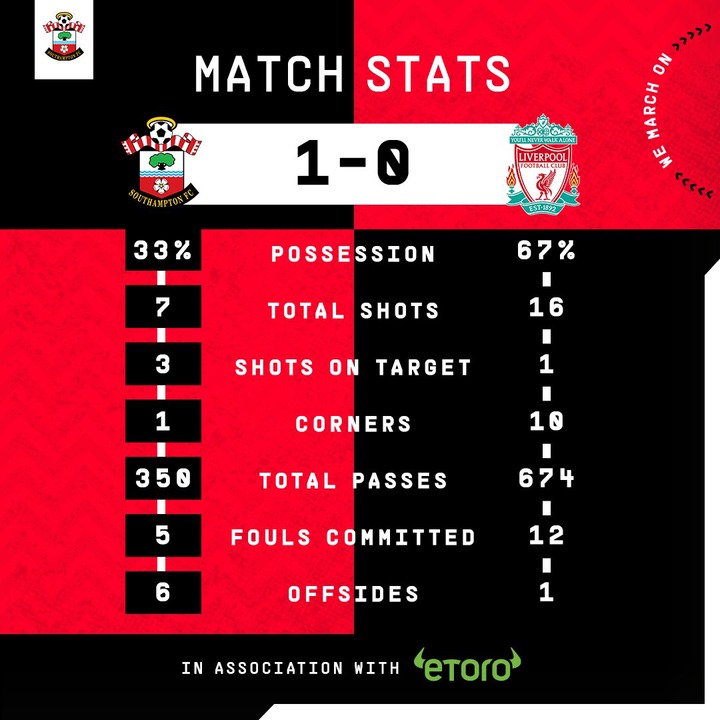 Liverpool still maintains the number one spot on the league table despite the defeat but on the same points with Manchester United who are currently having an outstanding match. 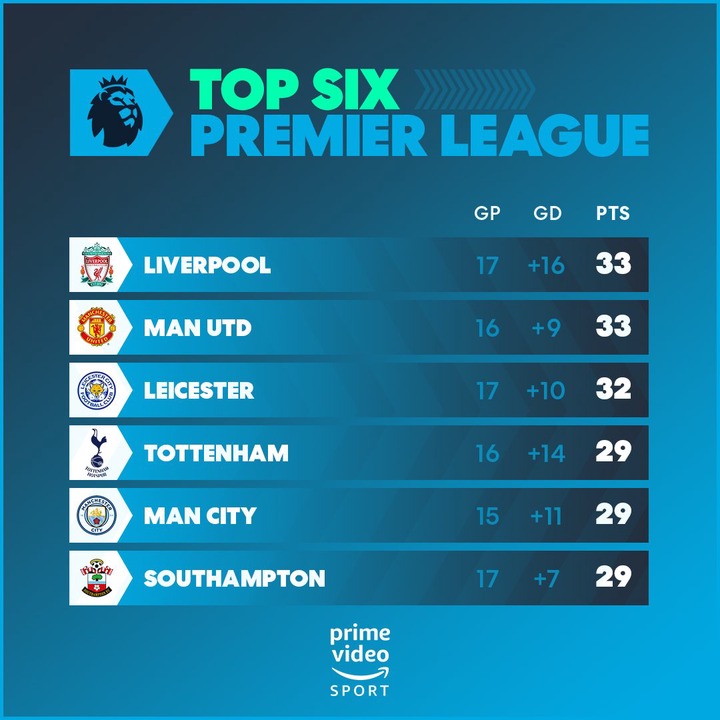 According to my Analysis, The VAR got three decision wrong and all was against Liverpool.

Several Scenes this season that if a ball touches the opponent hand in the box six the VAR will automatically award it a penalty.

But reversed was the case as Wijnaldum shot that was blocked by Southampton player was not reviewed by the VAR. 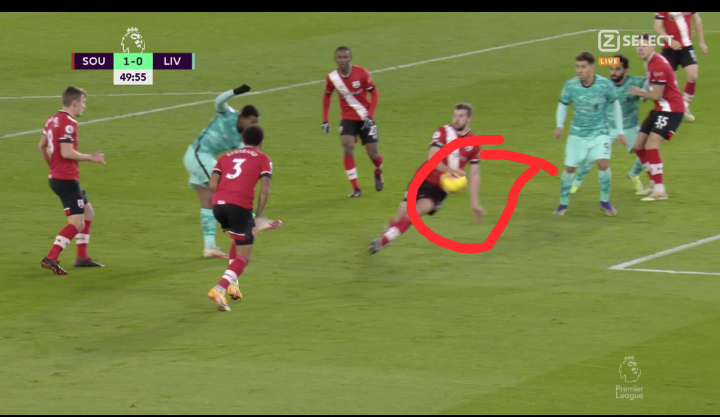 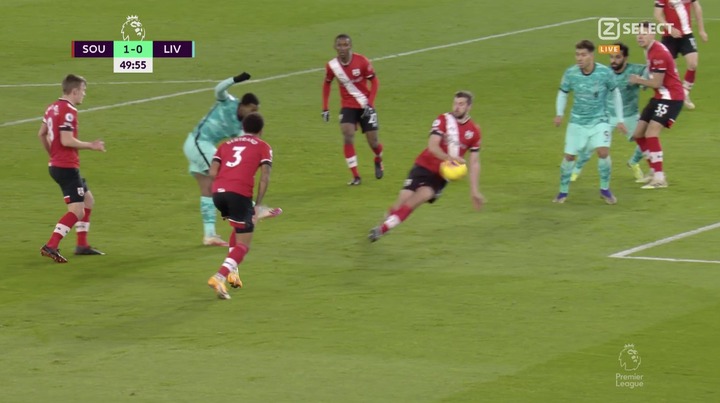 That should have been a penalty for Liverpool but it was not reviewed by the Video Assistant Referee (VAR).

Liverpool forward Sadio Mane was brought down in the box but a penalty was not given.

A similar situation happened between Chelsea and Arsenal game that the VAR awarded Arsenal a straight Penalty.

A lot of contradictions from the VAR and it's making teams and Fans loose interest in the system. 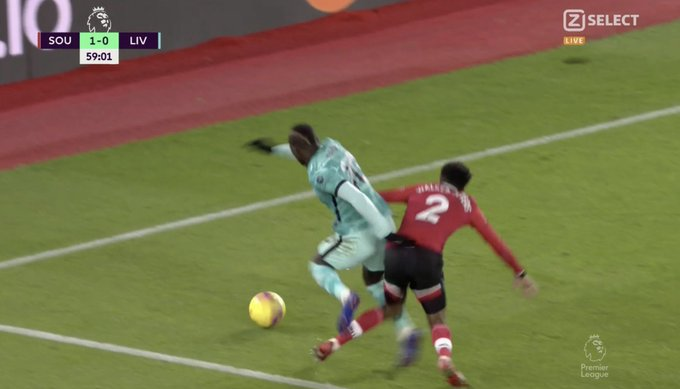 Thiago Alcantara was clearly stamped by former Arsenal player Theo Walcott which could have resulted to a straight Red card.

No card was awarded to the England International and a similar case between Chelsea player Kovacic and Xhaka lead to Kovacic's Red card. 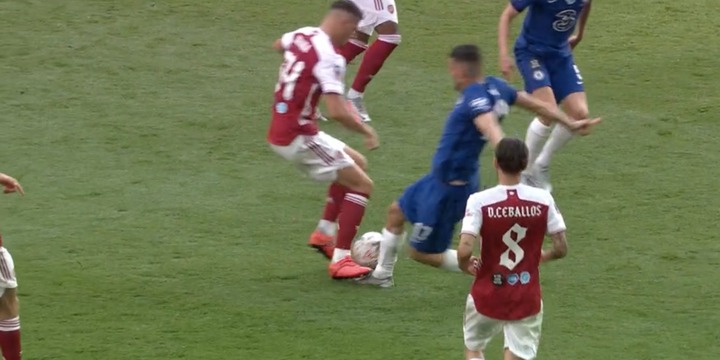 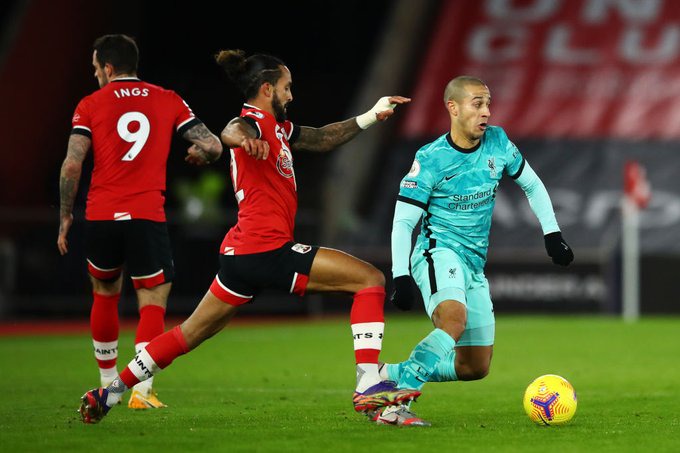 With this scenes, VAR got it wrong against Southampton and I think the FA should apologize to Liverpool for going against them with the use of the VAR.

Do you think the VAR was right with those decisions?