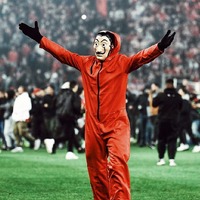 By don_sergio | self meida writer
Published 7 months ago - 5375 views

It may seem funny and surprising when we see our faces photoshopped to look like our supposed version of our old selves. Here are the face app pictures of some popular footballers as old men: 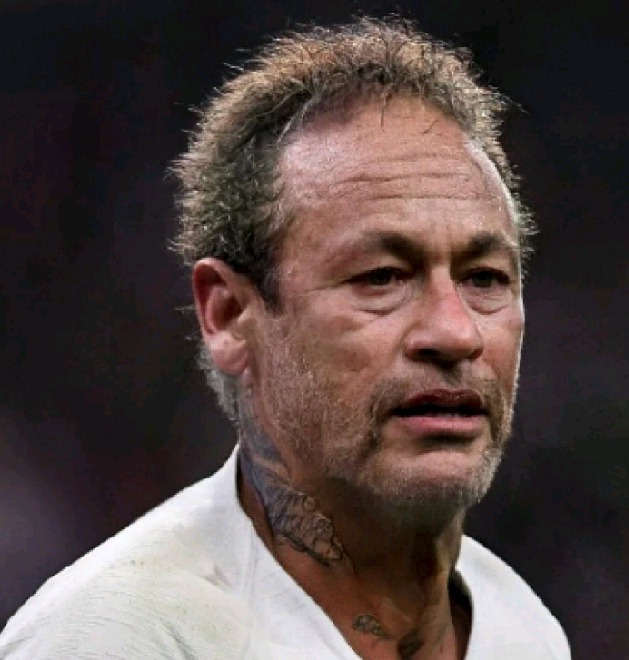 Neymar is a Brazilian professional footballer who plays as a forward for Ligue 1 club Paris Saint-Germain and the Brazil national team. 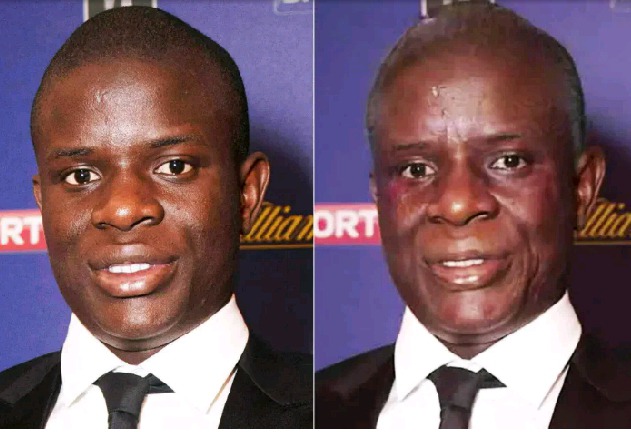 Kante is a French professional footballer who plays as a central midfielder for Premier League club Chelsea and the France national team. 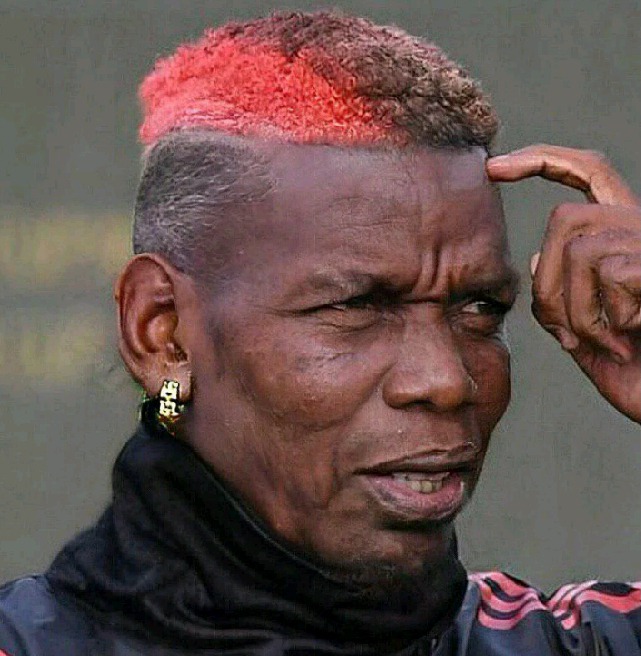 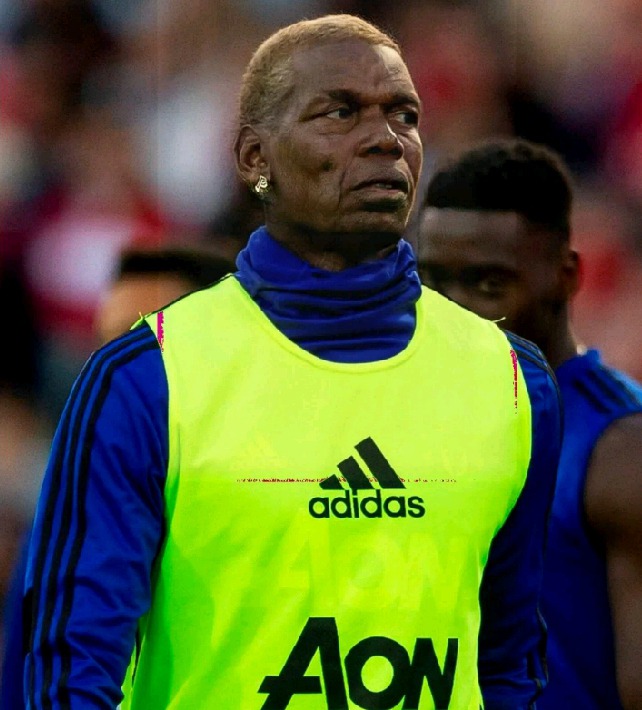 Pogba is a French professional footballer who plays for Premier League club Manchester United and the French national team. 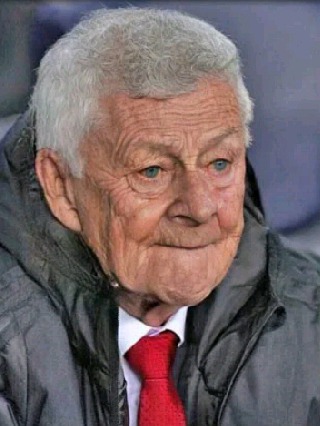 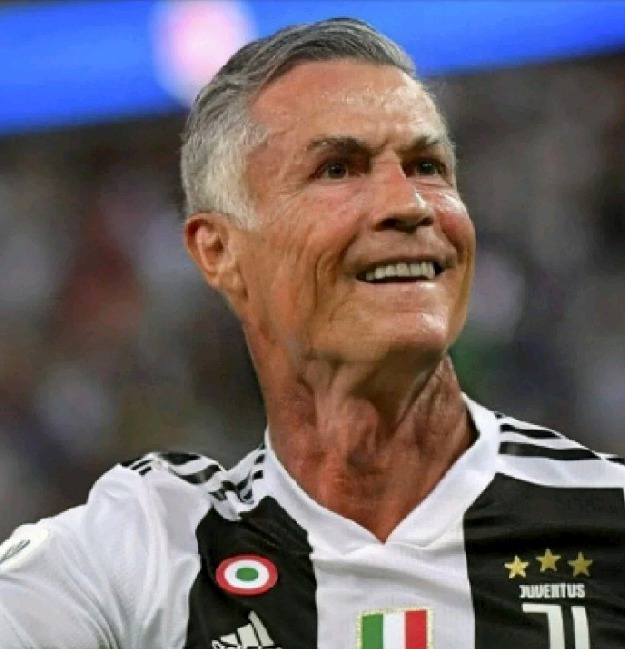 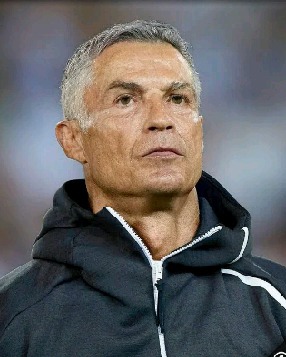 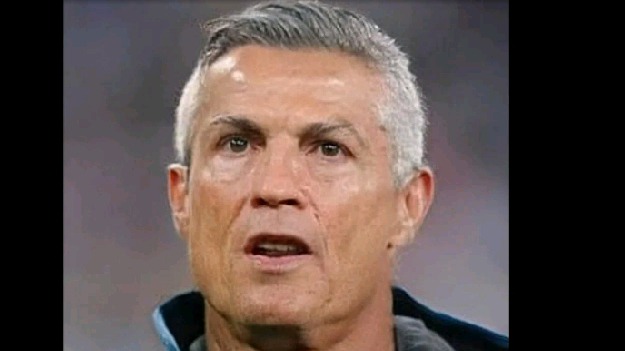 Ronaldo is a Portuguese professional footballer who plays as a forward for Italian club Juventus. He is considered by many as one of the greatest players ever. 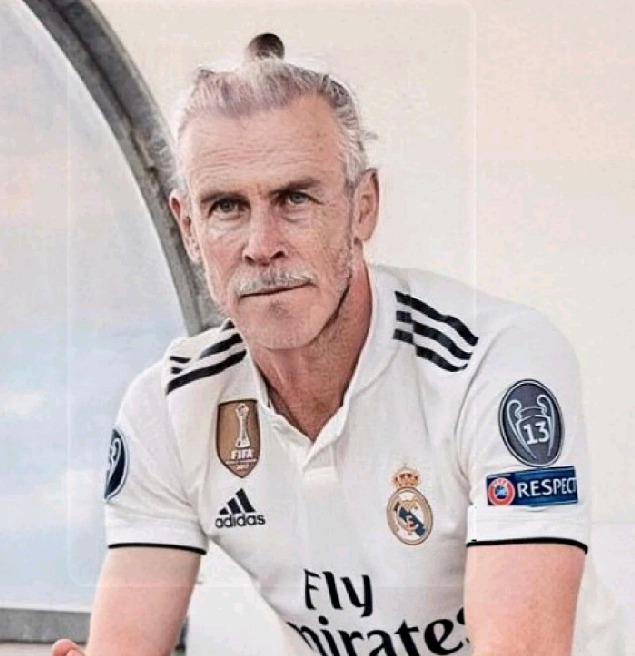 Gareth Bale is a professional footballer who plays as a winger for Spanish La Liga club Real Madrid and the Wales national team. 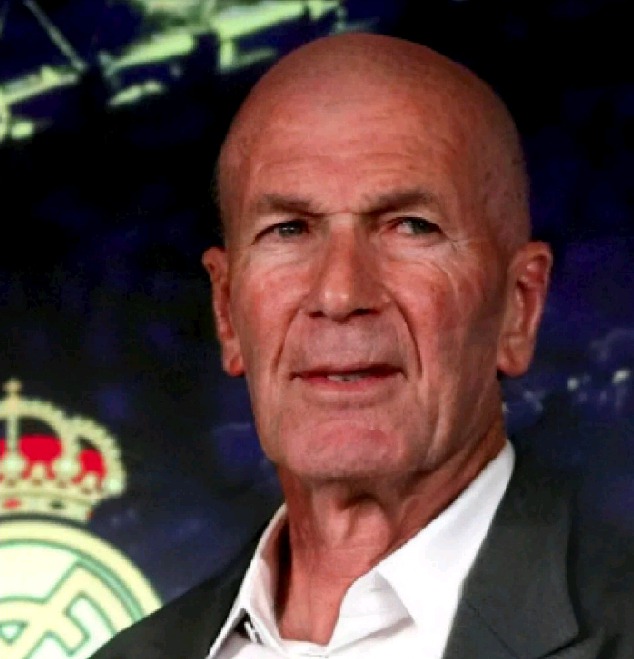 Zinedine Zidane is a French former professional football player who played as a attacking midfielder. He is the current manager of La Liga club Real Madrid. 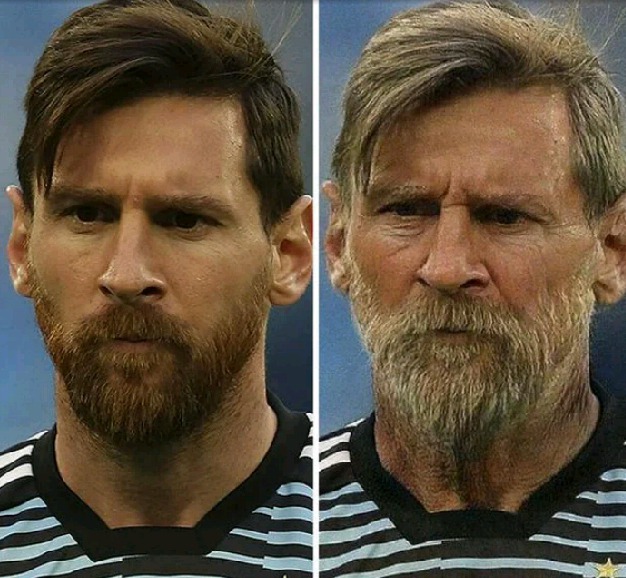 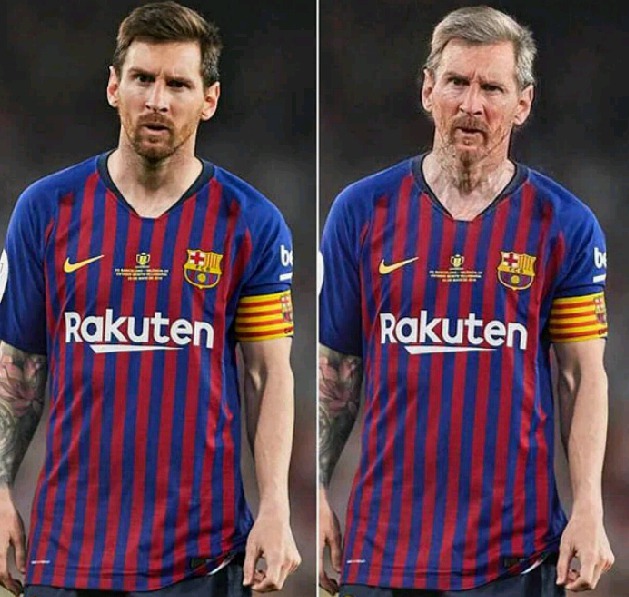 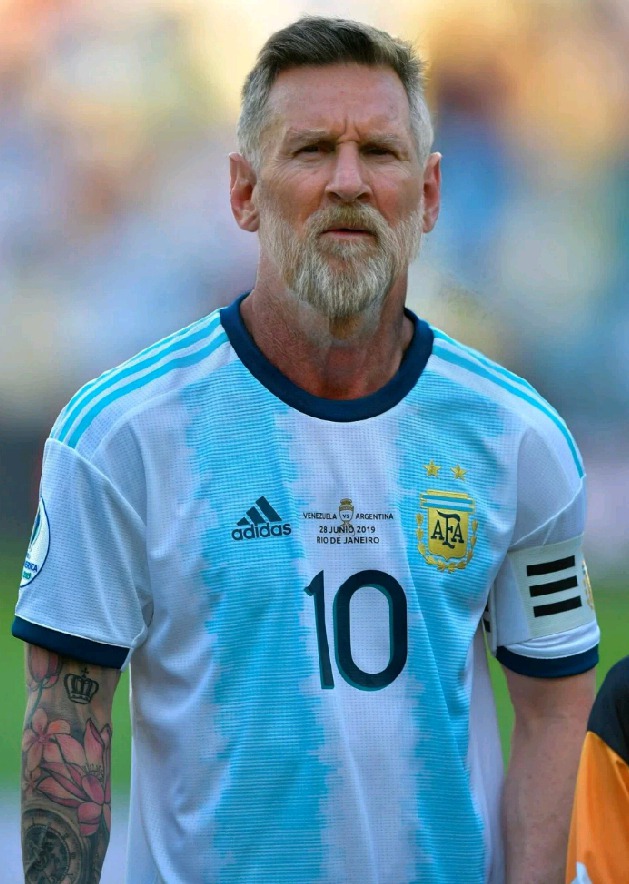 Lionel Messi is a professional player who plays for Spanish club Barcelona and the Argentina national team. He is widely regarded by many people as one of the greatest footballers of all time. 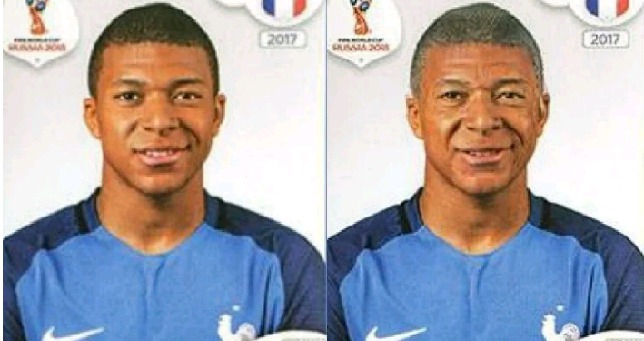 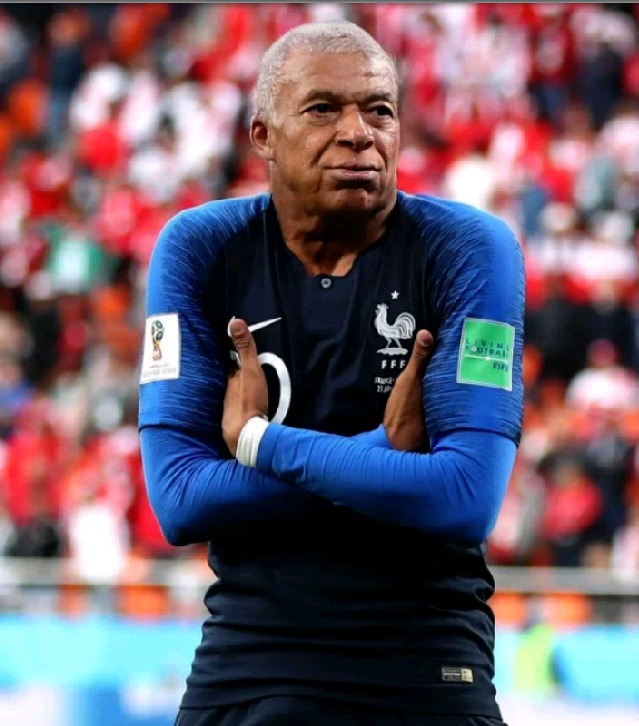 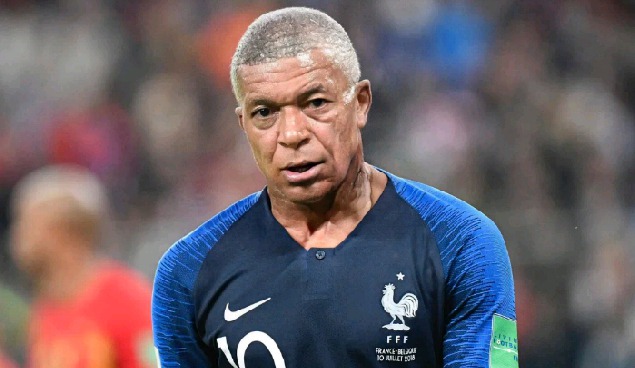 Kylian Mbappe is a young footballer who plays a forward for Ligue 1 club Paris Saint-Germain and the France national team.

african kids hairstyles biafra news online cherry seaborn nigeria social insurance trust fund roman abramovich net worth
Opera News is a free to use platform and the views and opinions expressed herein are solely those of the author and do not represent, reflect or express the views of Opera News. Any/all written content and images displayed are provided by the blogger/author, appear herein as submitted by the blogger/author and are unedited by Opera News. Opera News does not consent to nor does it condone the posting of any content that violates the rights (including the copyrights) of any third party, nor content that may malign, inter alia, any religion, ethnic group, organization, gender, company, or individual. Opera News furthermore does not condone the use of our platform for the purposes encouraging/endorsing hate speech, violation of human rights and/or utterances of a defamatory nature. If the content contained herein violates any of your rights, including those of copyright, and/or violates any the above mentioned factors, you are requested to immediately notify us using via the following email address operanews-external(at)opera.com and/or report the article using the available reporting functionality built into our Platform

Chelsea fans reacts, as Timo Werner and Kai Havertz poses in a photo ahead of Liverpool derby. 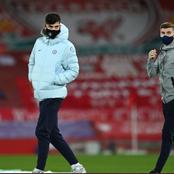 Thomas Party hits back at Nelson after today's training 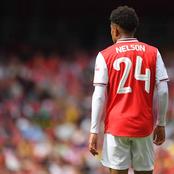 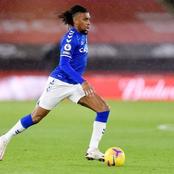 No Mariano Or Benzema:See What Zidane Could Do, As Madrid Are Left No Striker Ahead Of Crucial Derby 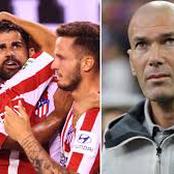 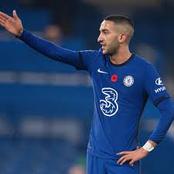 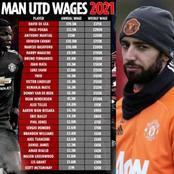 Not Ross Barkley, See Why This Chelsea Loan Player Needs To Cut All Ties With The Club Next Season 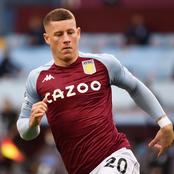 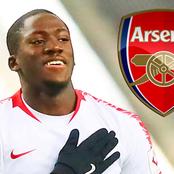 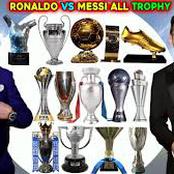 VAR: This Is The Worst VAR Decision In The English Premier League Week 27 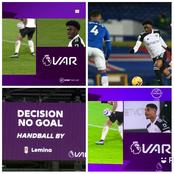