By 9jagossip.ng (self media writer) | 2 years ago 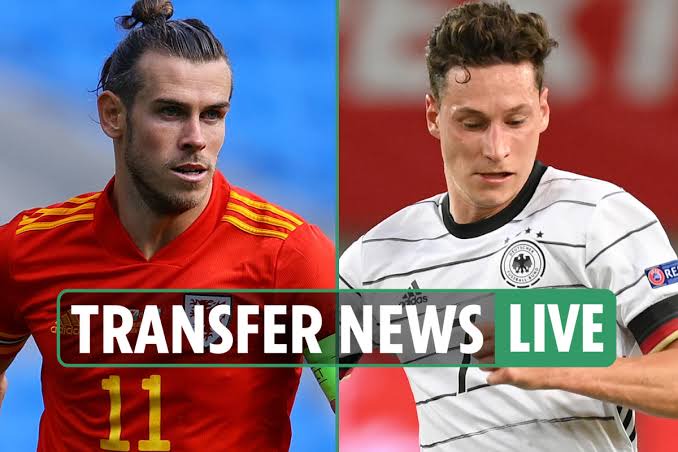 Ancelotti praises Godfrey as Everton close in on deal

Carlo Ancelotti offered praise for Ben Godfrey last night, as it emerged Evertonhave stepped up their move for the Norwich defender.

The Blues are thought to be close to agreeing a deal for the 22-year-old, with their offer understood to be £20m up front, with further bonus payments which could reach £26m in total.

Sevilla chief Monchi says he is baffled as to why Manchester United do not have a director of football.

United flirted with the idea of hiring someone as a ‘technical director’ last year and even held informal talks with the likes of Edwin van der Sar, Red Bull’s Ralf Rangnick and club legend Rio Ferdinand.

Liverpool No2 Pep Ljinders has explained why the Premier League champions did not strengthen in two key areas in the summer transfer window.

Ljinders says the Reds had no need to sign a backup right-back or a right-sided midfielder - because of the rise to prominence of Neco Williams and Curtis Jones.

Fulham are battling with Everton for the signature of £15m-rated Barcelona centre-back Jean-Clair Todibo.

The West Ham boss has targeted 24-year-old with the Irons unable to meet the £11million deal it took to take Ross Barkley from Stamford Bridge to Aston Villa on loan.

Tottenham have agreed a deal with Benfica to sign Brazilian striker Carlos Vinicius, according to Portuguese journalist Gonçalo Lopes.

Manchester United's attempts to sign Jadon Sancho are stalling, according to Fabrizio Romano. 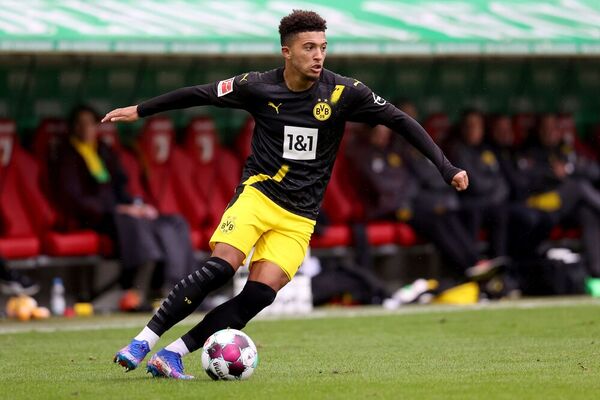 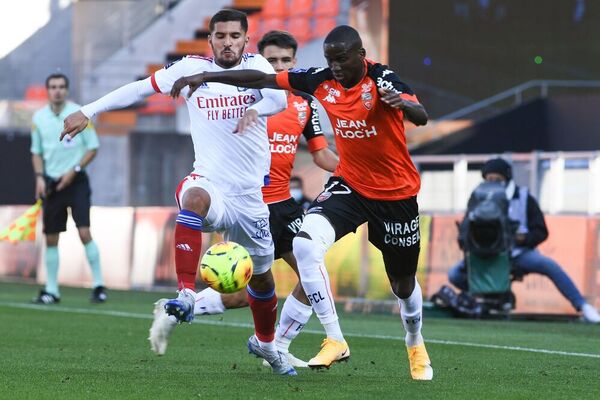 Tottenham close in on Vinicius

Tottenham are closing in on a deal to sign Benfica forward Carlos Vinicius, according to The Mail. 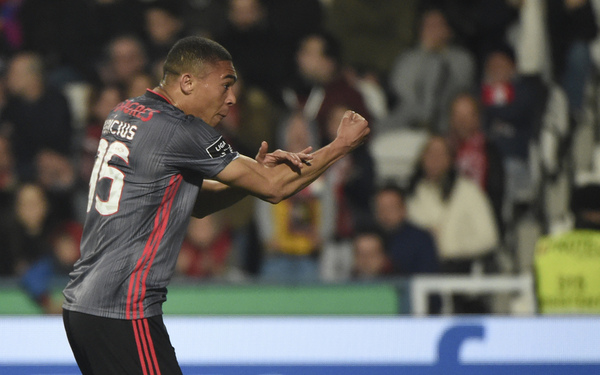 Chelsea have told Antonio Rudiger to sign a new contract or forget about heading out on loan, according to The Mirror. 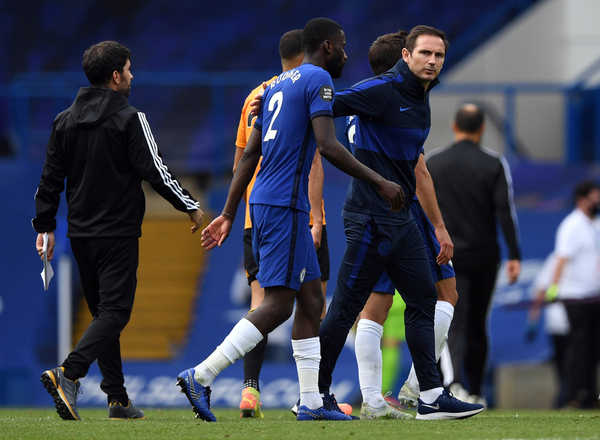 Ousmane Dembele's potential transfer to Manchester United appears to be gathering pace, according to widespread reports. 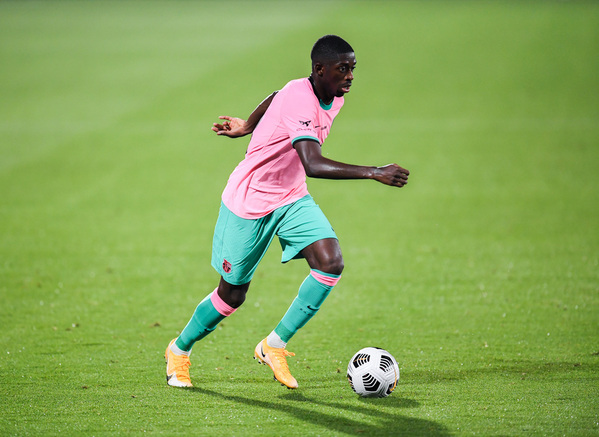 The Barcelona winger is reportedly unhappy with his lack of game time at Camp Nou and is seeking an exit, reports Fabrizio Romano.

Leicester are poised to complete the signing of Wesley Fofana after the defender underwent a medical ahead of his £36m move. 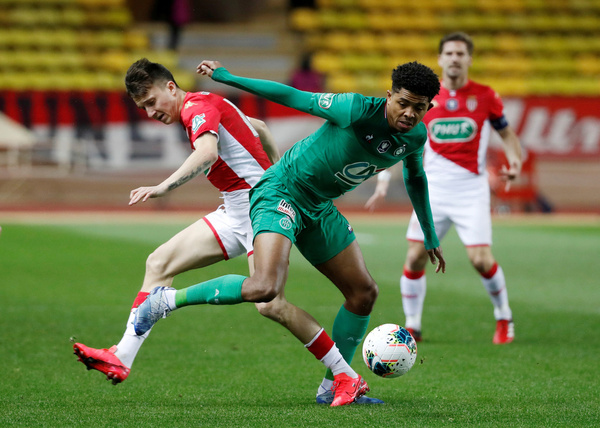 The 19-year-old is set to move on a five-year deal from Saint-Etienne to the King Power Stadium after RMC Sport reported the centre-back had undergone medical examinations.

Chelsea defender Matt Miazga is set for another spell out on loan with Anderlecht, reports Goal. 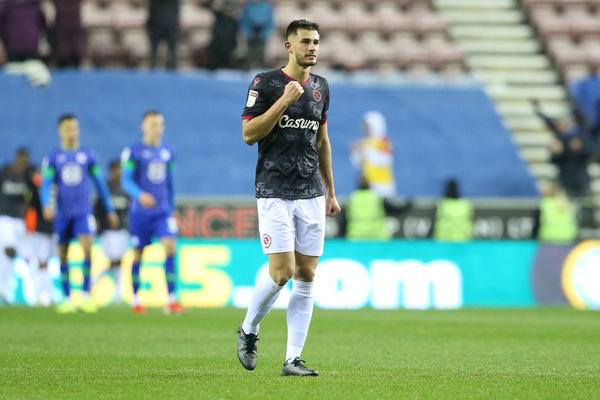 The USA international has spent the majority of his Blues career out on loan at Vitesse Arnhem, Nantes and Reading in the Championship last season.

Content created and supplied by: 9jagossip.ng (via Opera News )