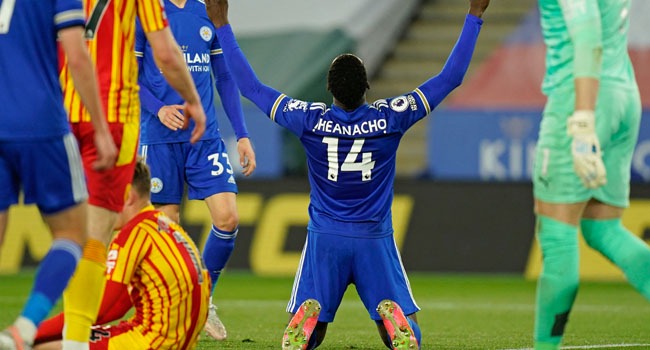 Kelechi Iheanacho has been in fantastic form for the past few weeks,which has gotten him a global recognition across the footballing world. 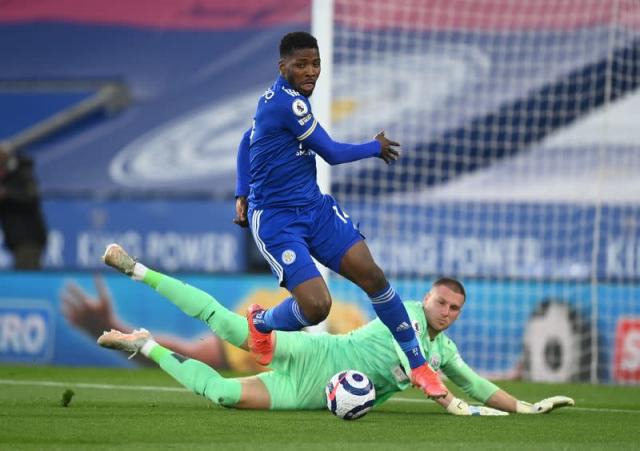 Kelechi Iheanacho netted his ninth goal of the season yesterday in their win against Sam Allardyce’s West Brom.

This means Kelechi Iheanacho has now surpassed his previous goalscoring record of eight goals in a single campaign, which he achieved after 26 matches while at Manchester City in the 2015/2016 season. 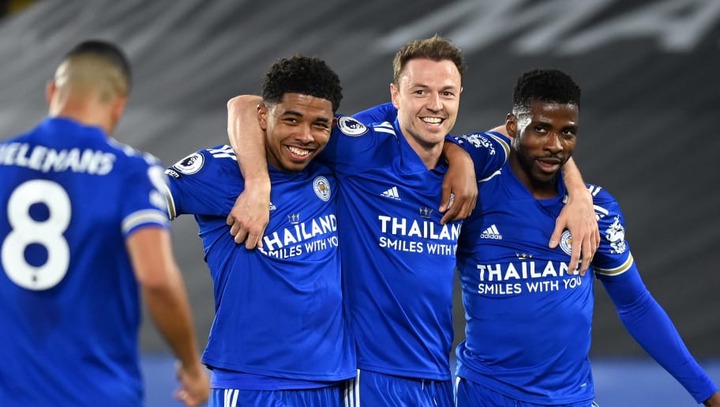 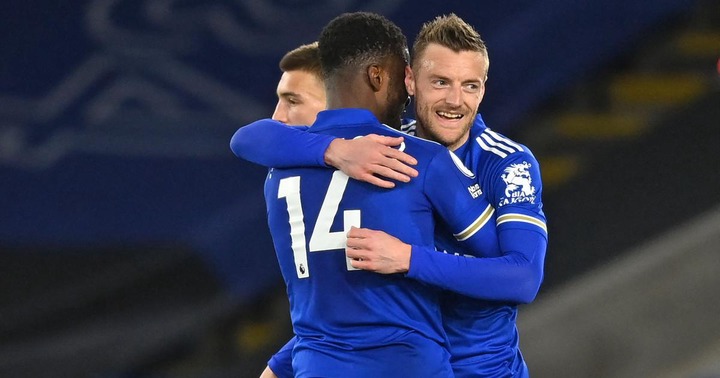 Jamie Vardy opened the scoring at the King Power Stadium against West Brom yesterday, before Johnny Evans headed in a cross for 2-0.

In the 36th minute, Iheanacho controlled Vardy’s cross and put the game beyond the Baggies. 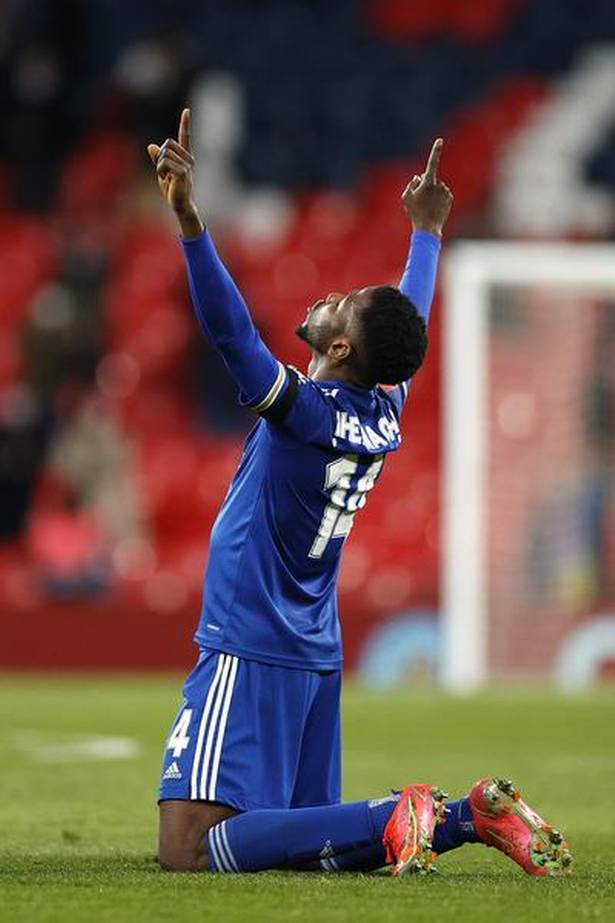 Iheanacho’s goal also took the super eagles striker’s tally to 13 goals in all competitions in 2021.

Across all competitions, Iheanacho has now scored a total of 16 goals for Leicester city,nine in the Premier League with three and four goals in the Europa League and the FA Cup, respectively.