CHE Vs MNU: 2 Reasons Why The Blues Might Lose To Man United On Sunday

By Life_Updates (self media writer) | 13 days ago

Yesterday night, Chelsea and Manchester United were active in the UCL as we got to see both teams put up remarkable performances to beat their opponents. They will eventually be facing one another in the Premier League this weekend, as Chelsea will host Manchester United at the Stamford Bridge on Sunday. In as much as Chelsea is the best team currently between the two, I think they might lose to the red devils on Sunday and below are my reasons ; The Manchester United team are currently filled with hope after the departure of Ole Gunnar Solskjaer. We got to see Jadon Sancho play his best game in the United shirt yesterday to influence his side to victory in Spain. A lot of United players are looking forward to proving their worth under Michael Carrick as they could eventually hand Man United their first PL win in their last three fixtures on Sunday. 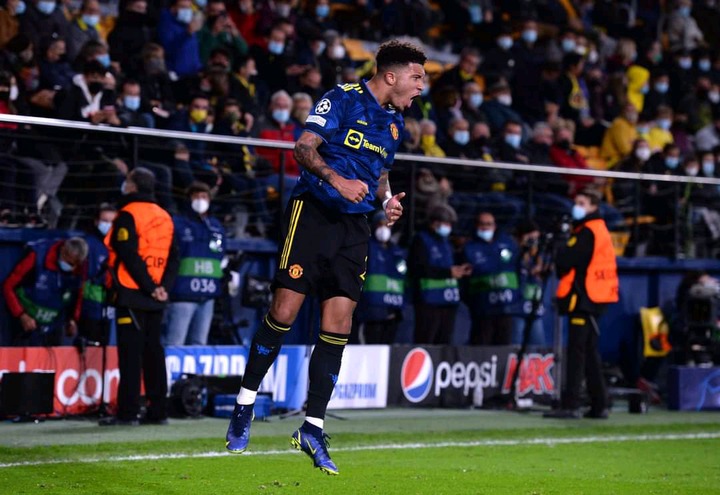 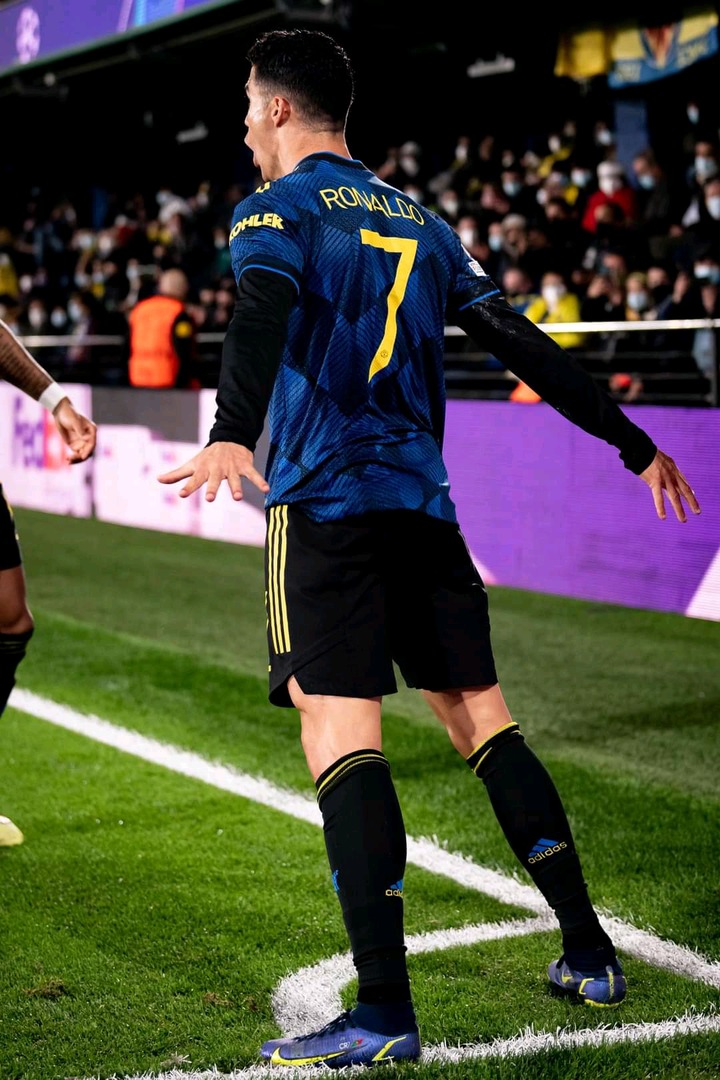 Most of Chelsea's goals this season has come from their defenders which has caused a little bit of worry between their supporters. Romelu Lukaku might eventually feature in the clash on Sunday but that doesn't change the fact that the Blues attackers aren't formidable enough to cause threat to most teams. Relying on anyone to score might not work against United as they have the right defenders to keep the Blues attackers at bay.