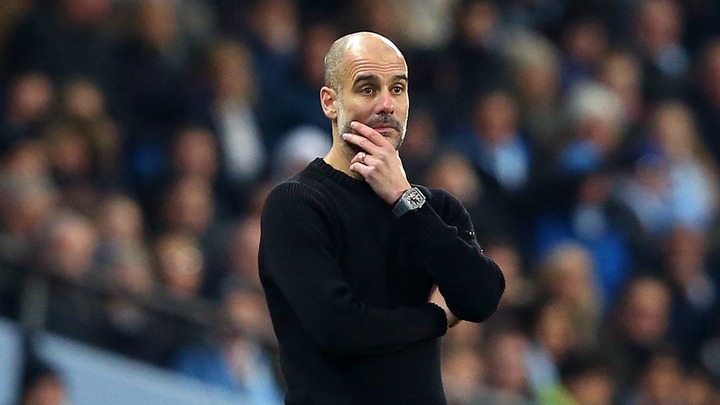 Sequel to his Team's FA Cup Semi Final Defeat at the Hand of Arsenal, Head Coach of the Citizens, Pep Guardiola has stated that the Reason his Boys could not perform Well against the Gunners was because they Weren't Ready.

The Gaffer in a post Match Interview after the Match at Wembley commended the Arsenal team Led by his Former Assistant, Mikel Arteta for the way they defended all through the Entire Duration of the Game but Not Withstanding, he still Believes that his team's slow start and Non-Preparedness made them Lost

“We started slow and without the way you have to play,” He said

“We are always ready many times but today we were not.

“They defended well. It happened against Liverpool too so we knew it. But we were not good.”

Two Goals from Pierre Emerick Aubameyang was Enough to give the Gunners a well Deserved Victory and send them to the Final. Arsenal Football Club will get to know their Rivals in the Final when Manchester United takes on Chelsea Later today.