By Rainman_news (self media writer) | 9 months ago

The north londoners have reportedly signed Norway international on a permanent deal. 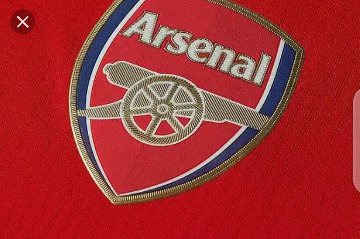 According sky sports, Norway international Martin Odegaard made 20 appearances for Arsenal during the second half of last season, however, the 22 year old has consider signing a permanent deal with Arsenal.

The 22 year old has understood the fact that he will not be favorites over the likes of Luka Modric, Toni Kroos and has decided to seek greener pastures elsewhere.

Martin Odegaard joins for an initial £30m plus bonuses and will officially wear the No. 8 jersey Gunners, though reports has it that he will be unavailable for Arsenal's Premier League clash with London rivals Chelsea on Sunday.

In other news, Arsenal are also close to completing a £24m deal for Sheffield Unitedgoalkeeper Aaron Ramsdale, with Arteta saying: "There is still some paperwork but his medical is done, still a few things to sort with Sheffield."

Ramsdale has been on boss Mikel Arteta's radar this summer, having originally joined Sheffield United from Bournemouth in 2020