By EmmanuelAkanni (self media writer) | 2 years ago 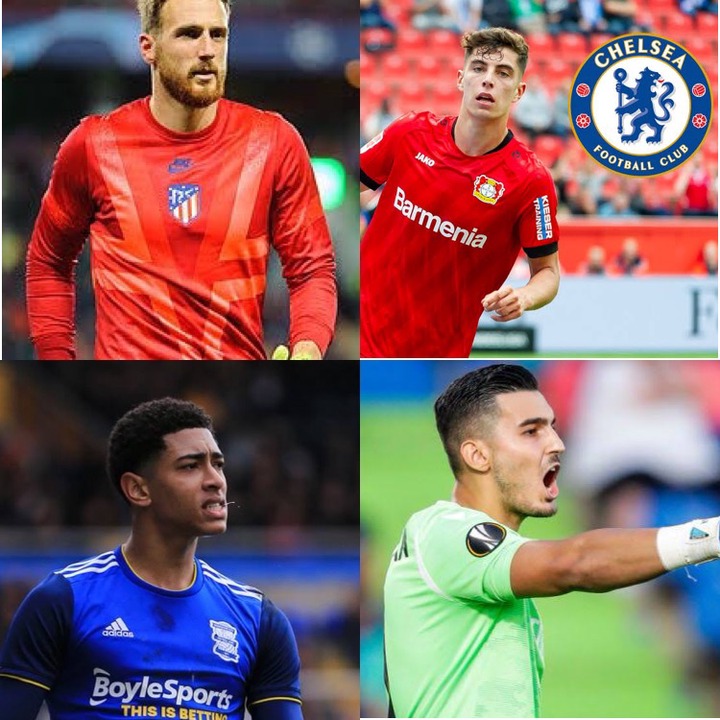 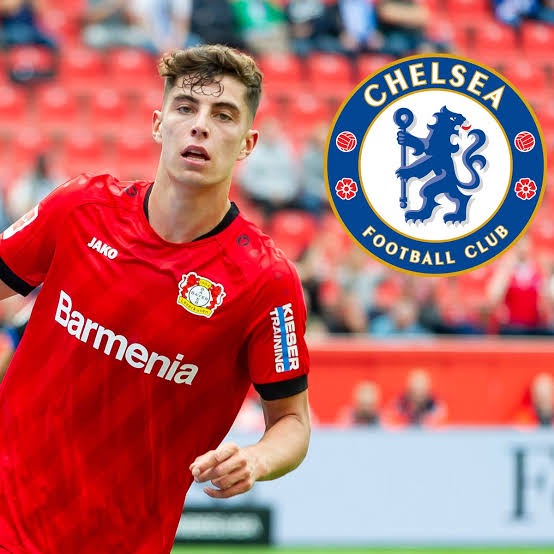 There were some rumors late last night that Kai Havertz has chosen Chelsea as his next club. Chelsea have been linked with the 21-year-old all summer. Reports this morning also states that Bayern Munich have dropped out of contention to sign the German star. 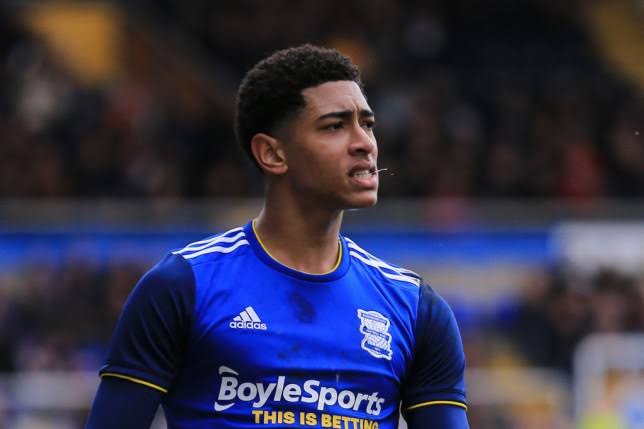 Chelsea were interested in signing Jude Bellingham earlier this summer, but he has now agreed to a deal with Borussia Dortmund. Simione states that he is not surprised Chelsea admire Jan Oblak. Chelsea reportedly want the Slovenian goalkeeper and are willing to Use their goalkeeper Kepa Arrizabalaga as a makeweight in the deal. Simione has stated that he hopes the Oblak stays with Athletico because he is a decisive player for them. 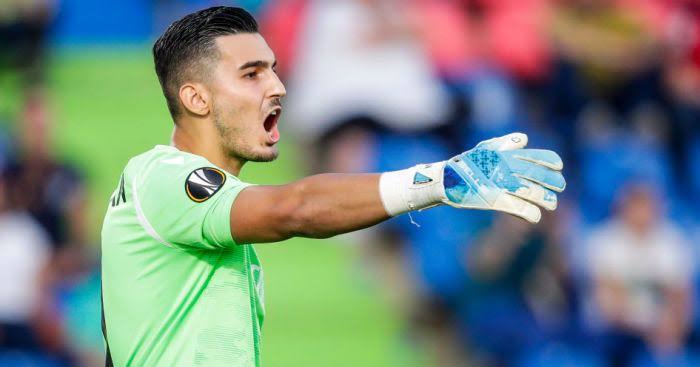 There were reports last week that Chelsea had agreed on a fee with Trabzonspor in the region of £33m to sign Ugurcan Cakir, but the rumors were squashed by various reliable sources stating that it was not true. The rumors have started circulating again and it seems like Cakir might be Chelsea`s plan B if they are unable to sign Jan Oblak New Chelsea Signing, Timo Werner may report to Chelsea as early as next week. The German recently concluded his final season with RB Leipzig in the Bundesliga and might even resume at Chelsea ahead of Schedule. Werner has not resumed at Chelsea since the club announced the transfer of the german attacker.