Former Manchester United legend, Gary Neville, has finally revealed his reason for backing Ole Solskjaer, despite the disappointing results. He claims he is supporting the Norwegian because he won the club the UEFA Champions League title in 1999. This has to be one of the most inexcusable and illogical reasons any club legend has given, because it simply means he is supporting the United manager out of sentiment and not out of honesty. 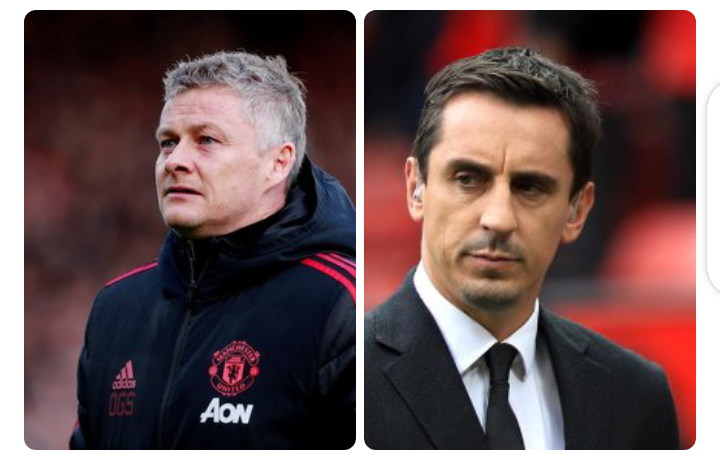 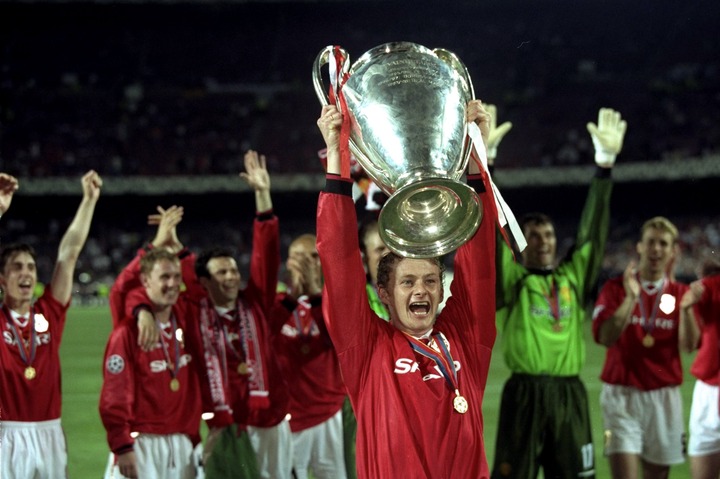 Gary needs to understand that his job as a pundit/analyst is to be honest and objective, not by being completely irrational and aiming blame at everything but the main source of the problem. The 46 year-old has blamed the organisation, the board, the press, the players and their PR but his friend and former teammate, Ole Solskjaer. 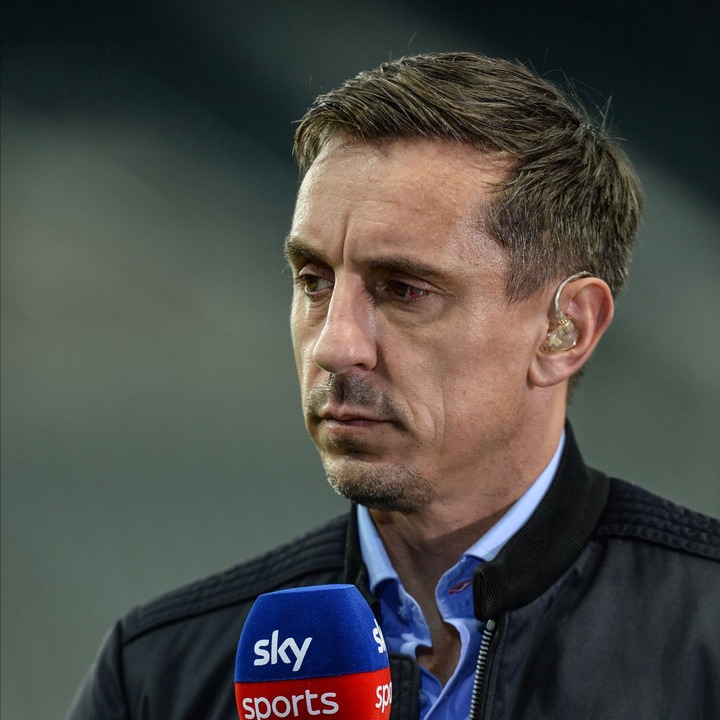 He is claiming that Manchester United fans are turning on him, that is because his reputation is disintegrating. Gary's loyalty towards Ole is highly commendable but at the same time, it is also misguided. One of the main responsibilities of a pundit/analyst, is to call a spade a spade, which is the opposite of what the United legend is doing.