Born in Uzbekistan to a Russian Mother, Meet Nigerian forward who begins his career in Benin City

By Waskco (self media writer) | 2 years ago

Peter Osaze Odemwingie is a retired Nigerian footballer who enjoyed a successful football career in Europe and with the National team. 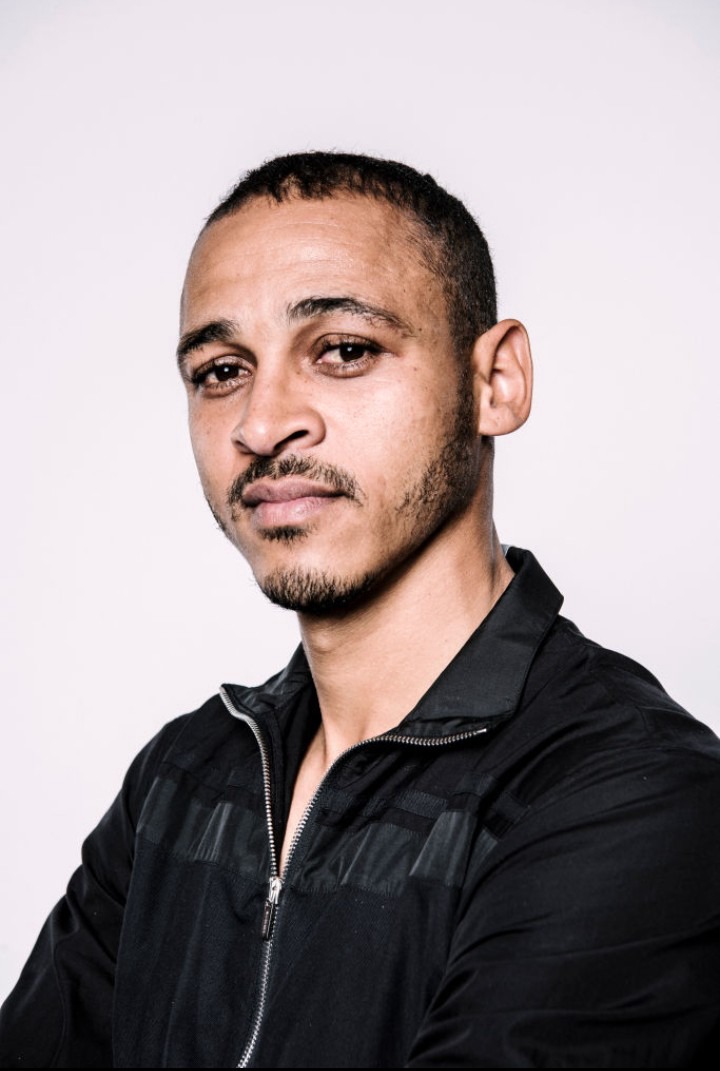 Osaze was born Tashkent, Uzbekistan to a Nigerian father and a Russian Mother.

Peter Osaze grew up in Uzbekistan and Russia where he spent most of his childhood.

Few years later he moved to Nigeria with his family when he was two years old, then departed for Russia to complete his secondary school education.

After his secondary School Education, he joined KAMAZ Neberezhnye Chelny youth set up where he spent some time training with the Academy set up of the club. Few years later, he Joined CSKA Moscow youth team to continued his training with them.

At the age of 17 Osaze returned to Nigeria with with his parents from Russia. Few months later, he joined Amateur side, AS Recines of Lagos then moved to Bendel Insurance of Benin to begin a professional football career.

Peter Osaze Scored 19 goals in 53 appearances for Bendel Insurance in the Nigeria Premier league from 2000 to 2002.

Following his outstanding performance with Bendel Insurance of Benin, Osaze began to drives interest from top European clubs, and he eventually had a trial with Anderletch of Belgium, but ends up signing for La Louviere in 2003. He helped the club win the Belgian league Cup, and they eventually qualified for UEFA Cup. 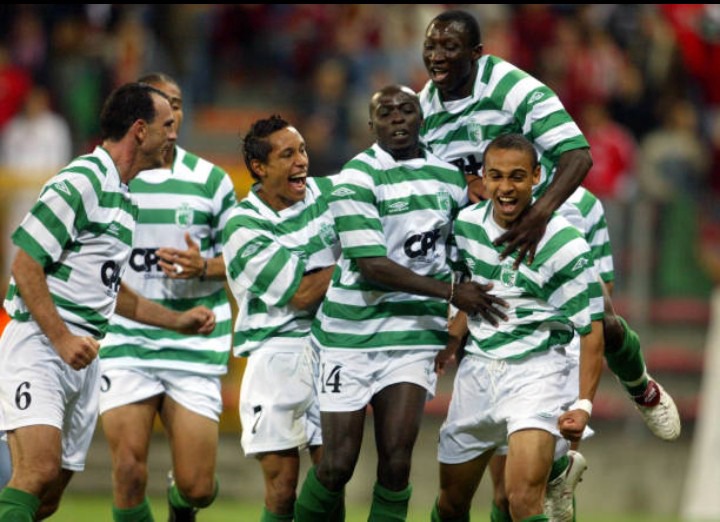 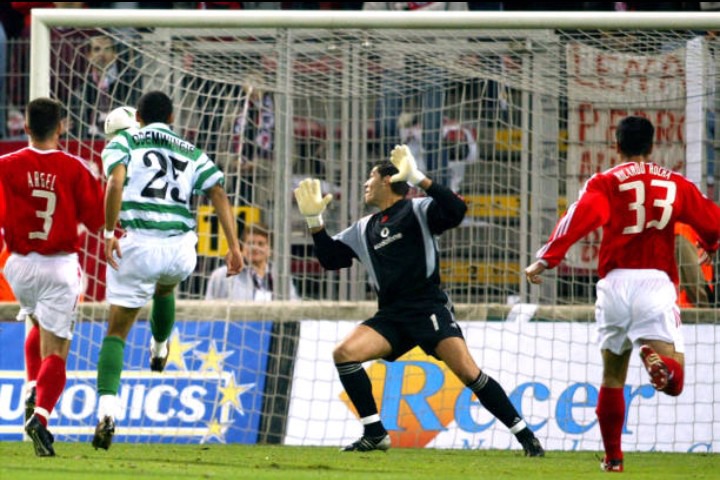 Osaze was invited for a trial with Blackburn Rover in 2014, but the trial was unsuccessful. He then later attracted French ligue 1 side, Lille, who got satisfied with his performance and then drafted him to their first team. Following his impressive performance with lille, many European team began to show interest in the Nigerian.

In 2007, he joined Russian side, Lokomotiv Moscow on a four-year contract. During his stay at the the club, he netted 21 goals in 75 appearances which made him the most Valuable player in the team. 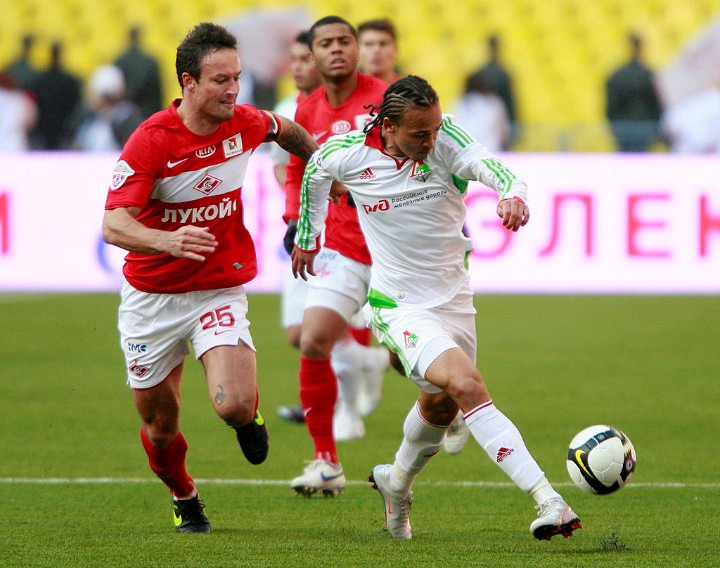 Osaze joined English Premier league outfit, West Bromwich Albion in 2010 for an undisclosed fee on a two-year contract. A day after he signed for the club, he scored his first Premier league goal on his debut against Sunderland. In 2013, Osaze sighed for another English Premier league side, Cardiff City. Two days later, he scored his first goal for the club against West ham United. 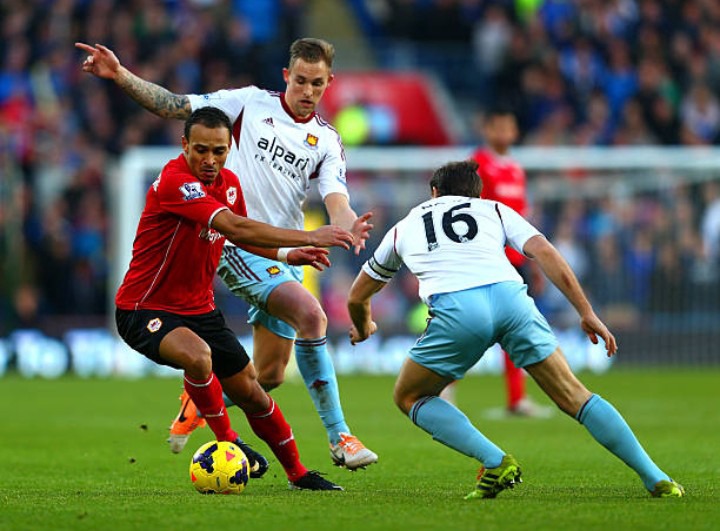 Osaze joined Stoke City in 2014 on a 18 month contract. He made his debut a day after joining the club. He scored his first goal for the club a week later against Southampton. In 2016, He signed a short time contract with Rotherham United, he made his debut against Ipswich Town and in that game he was given a red card. 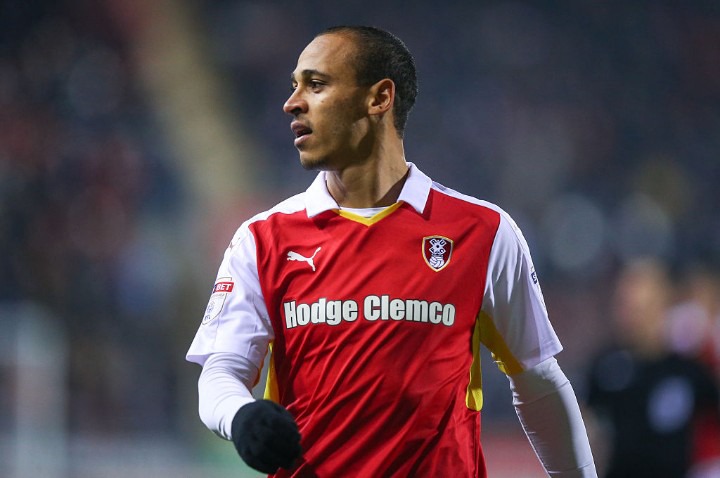 Osaze left the club after finding it difficult playing for them.

Osaze joined Indonesian club, Madura United in 2017. He made his debut against Bali United and he scored his first goal for the club. 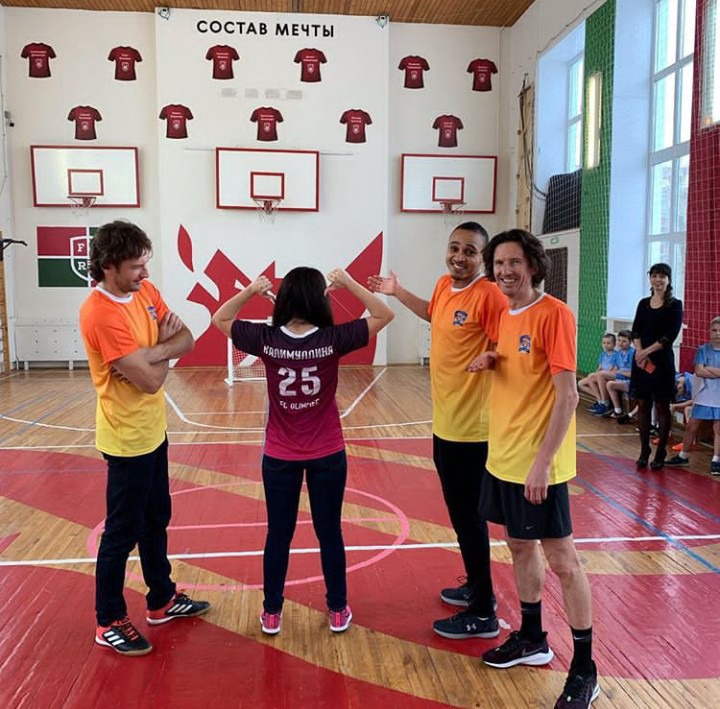 On 3 April 2019, He announced his retirement from football.