RASICM: Why it is never ending (Opinion) Racism has always been a reoccurring topic that doesn't appear to be getting solved soon. As a matter of fact it seems to be imbeded in the human genetics as different policies have been put in place to curb it but all to no avail. After close examination one would see that governmental policies isn't really the reason behind it's persistence. Although It use to be until people like Martin Luther king and John Lewis spoke up against it and eventually adjustments were made, and eversince it has been a battle. 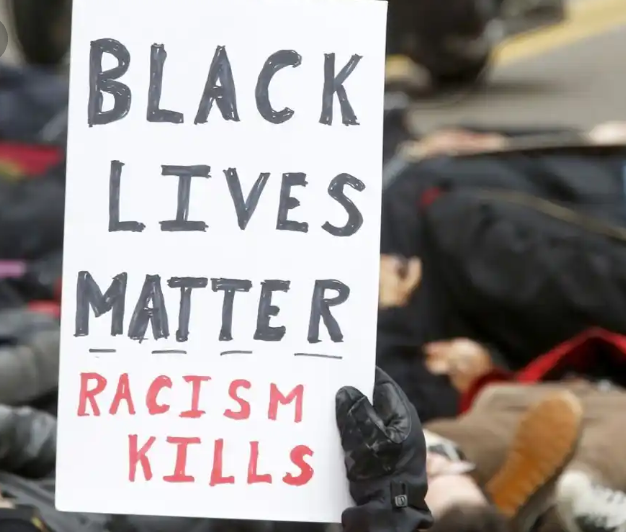 #say no to racism, has been trending in major football leagues as some black players are being racially abused and even booed by the fans of the team they are representing even after they might have scored crucial goals. But why does it seem that way? Who is really at fault? and What is the real cause of all these? All these are crucial questions that really needs answers. We need to understand the fact that history has has a major role to play in resolving this topic. From slave trade period to colonial era, blacks have always being dominated. Not only dominated but even bought with money like every other export commodity. A lot of African american today are actually by-products of the slave trade period as many have no idea of their real homeland and therefore naturalized there after the abolishment of slave trade in the 18th century (1807-1811). Slave trade was banned but the history is well known, so based on that a notion has being formed that blacks can easily be dominated and even need direction from the 'superior race' . Along came colonialism and then neo colonialism. Just when there seem to be a reckoning on the issue George Floyed is murderd since then the topic racism has been up and trending again. This isn't because the whites are wicked or brute,it would be wrong to assume that and draw conclusions based on that. The truth is that ever white kid has been given an ethnocentric up bringing. They've been made to believe that everything about them, their culture and government is the best and there is no telling them ototherwise. They can go any length to prove it, and that involves oppressing another group of people that have been made to believe otherwise because they've been raised to be the domimant force. All through history africans have been subjects to different degrading treatments and conditions so it's only normal if they assume that plus the fact that Africans have been stereotyped to be criminally minded. 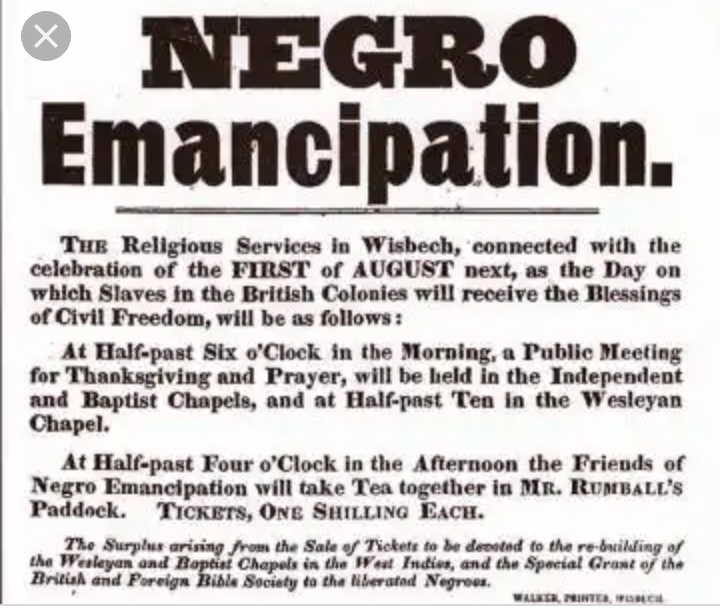 Africans are really gifted and talented no doubt. Imagine what it's like to be looked down upon because of your skin colour. Imagine being zeroed down to nothing just based on your look and not given the platform to showcase what to are capable of. Racism is a treat to human peace and harmony and every fear you condone promotes it. Respect, but don't go as far as being intimidated or thinking less about yourself or appearance it would go a long way in ending all these. Even within people of a nation segregation still exists among tribes. So if racism would end It requires real tremendous effort from everyone.