Marriage they say is a beautiful thing. Marriage is meant to be lifelong, and till death put the couple apart. 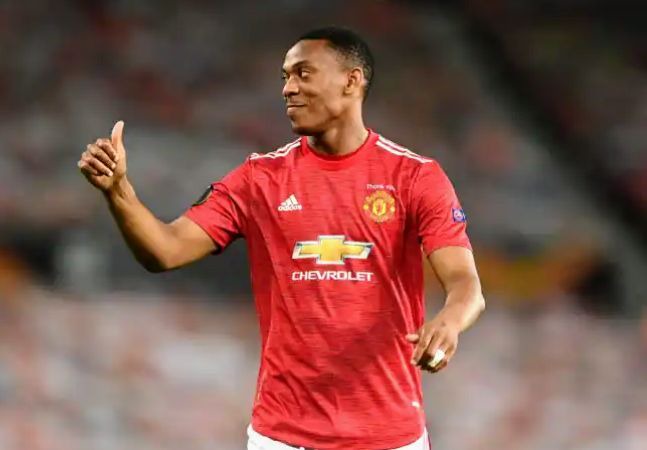 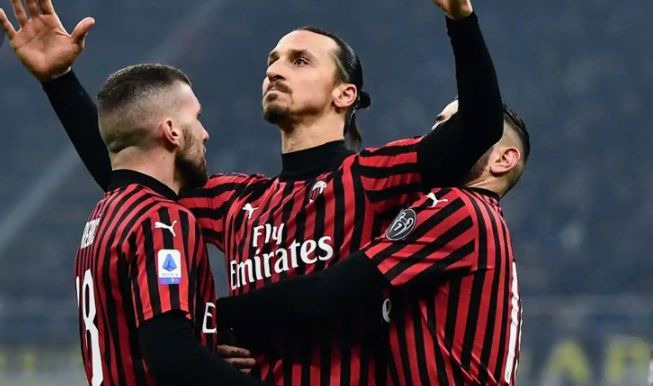 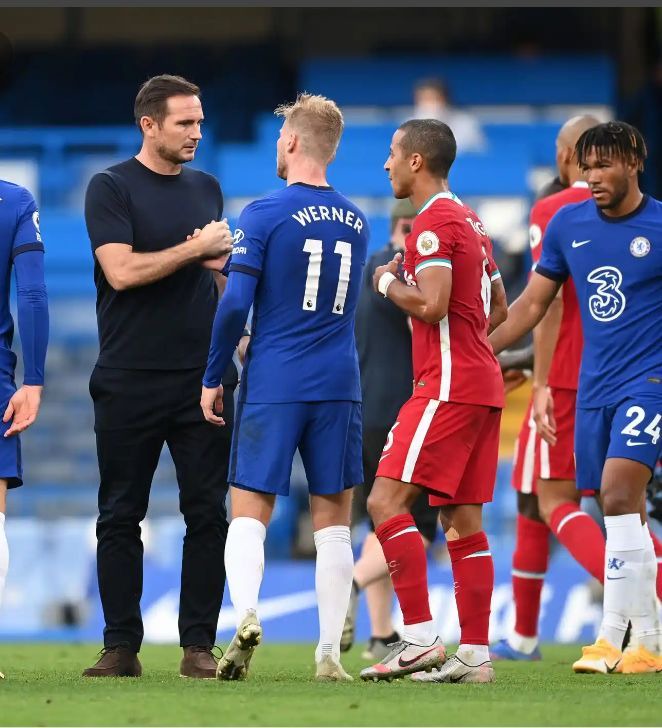 Unfortunately same cannot be said of some of your favourite footballers, who had to go their separate ways from their partner.

This piece will take a dive into footballers who suffered a disappointing end to their marriages, with durations that surpasses 5 years of being together.

The toast and main man of Everton football club for the 2020/2021 season, has had it tough in terms of his love life. 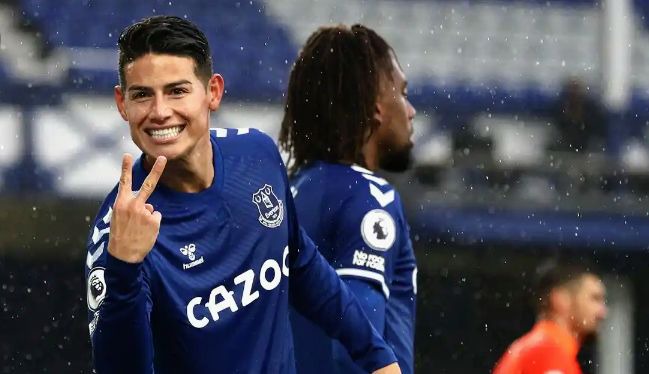 After getting married to his childhood sweetheart, Daniela Ospina and sister of current Napoli shotstopper, Daniel Ospina, it crashed beyond repair. 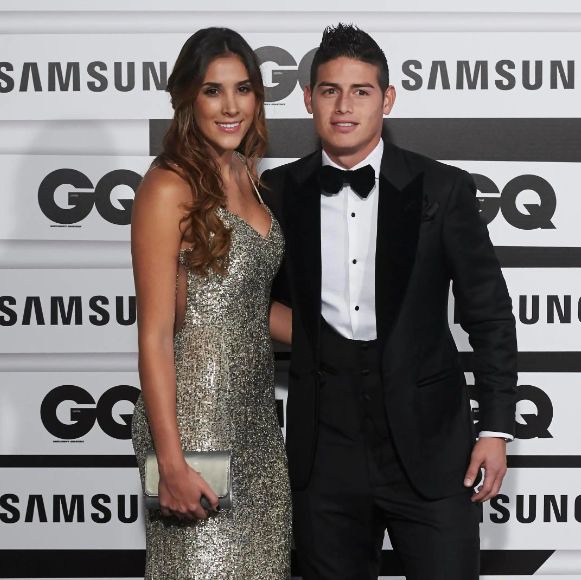 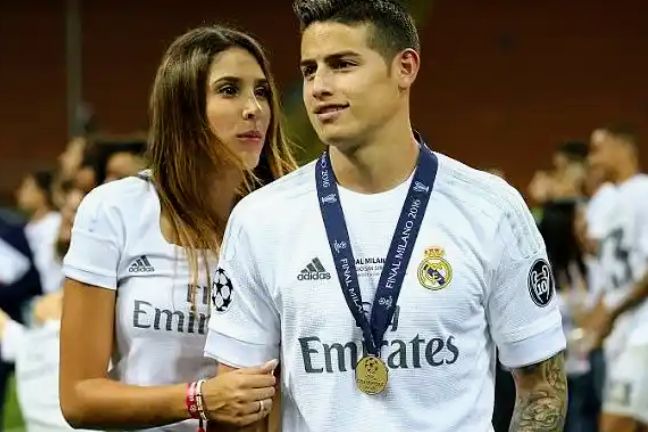 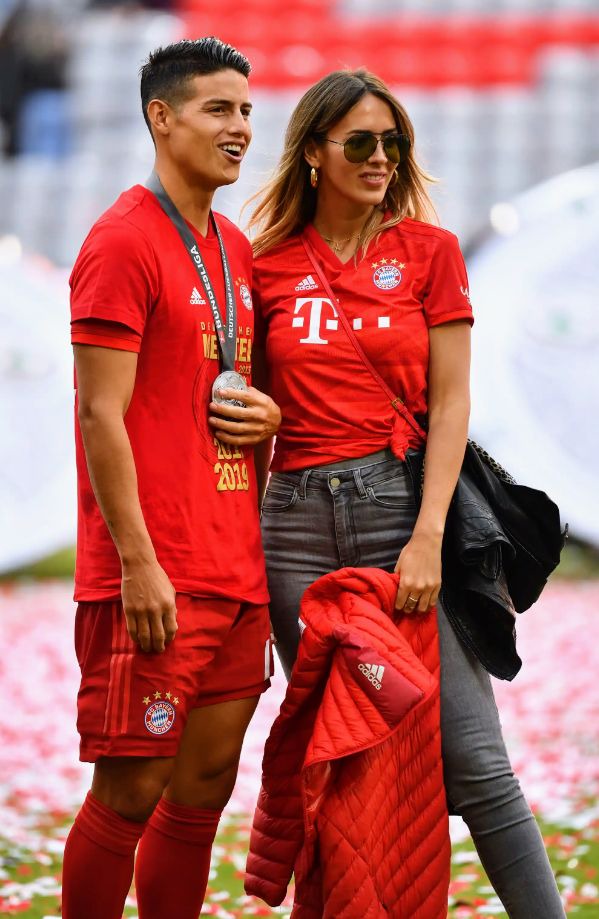 The former Real Madrid and Bayern Munich attacking midfielder was married to Daniella Ospina, for 6 years and had a child together. 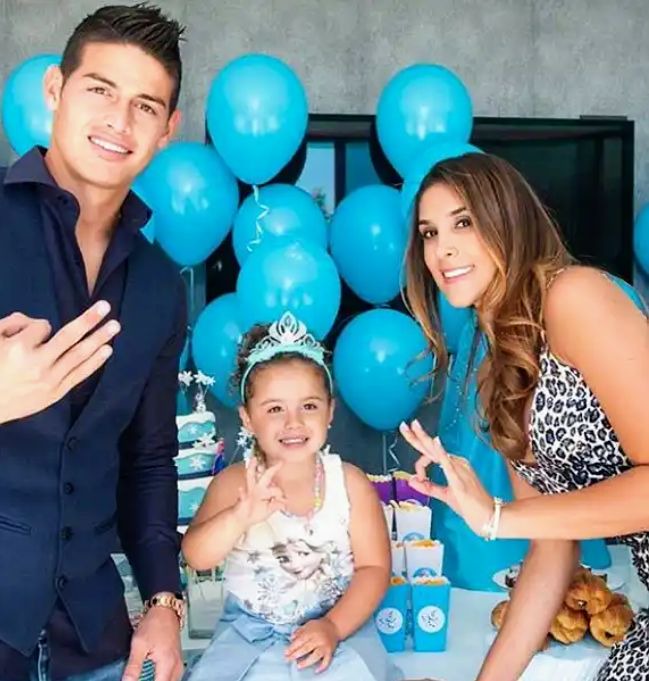 The pair had to go their separate ways but amid a shared environment of respect, to take care of the child in their lives.

Remember him? The football journey man who has played for top clubs like Liverpool, Marseille and Lazio. 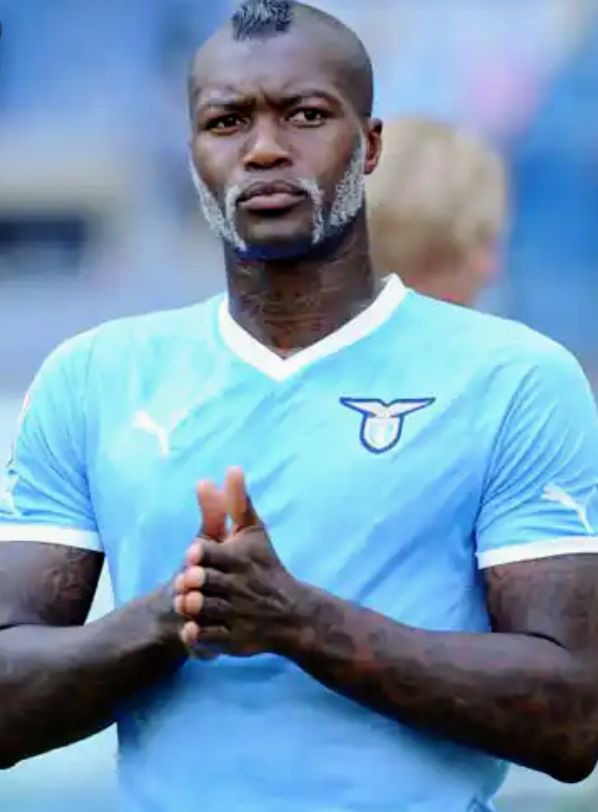 He was once the top striker for France National team, during his hey days. 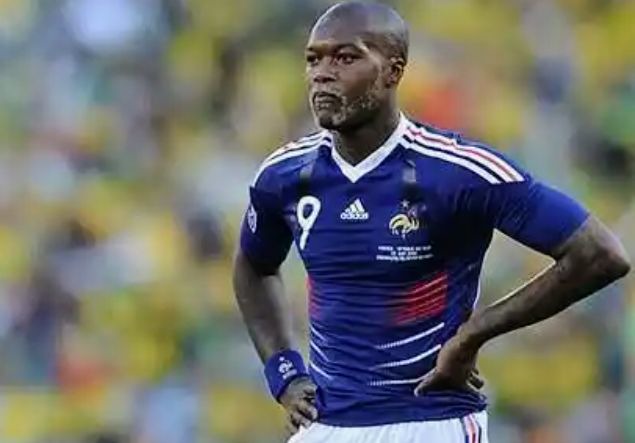 He married former Welsh hairdresser, Jude Littler in a expensively glamorous wedding in 2005 whilst wearing a red tuxedo, and had guests like Steven Gerrard and Louis Saha gracing the event. 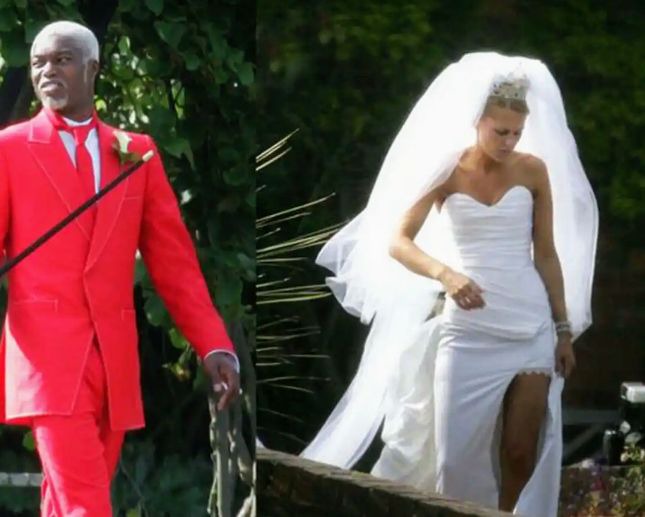 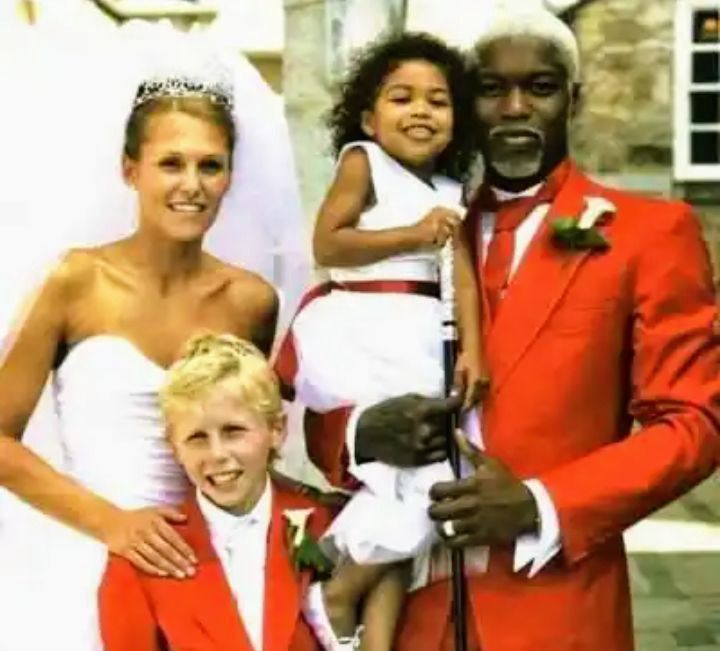 However the marriage which was blessed with 3 children, crashed in a bitter divorce in 2012. 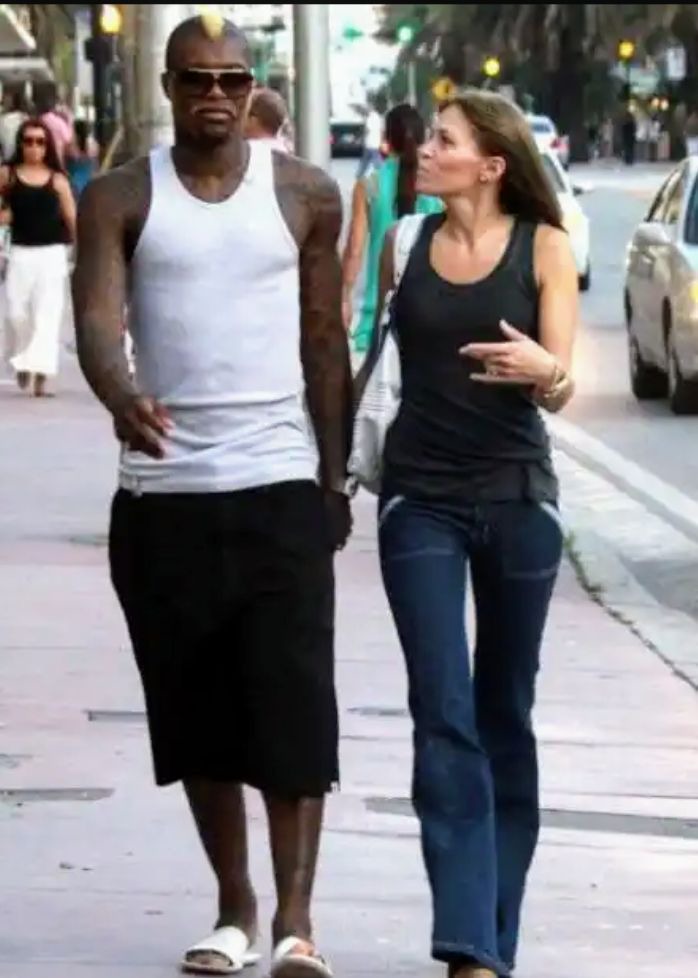 The striker of Ivorian descent had to end his 7 years marriage, and has since then moved on with his life.

A story many people will be familiar with and a very sad tale, in all sense of the word. 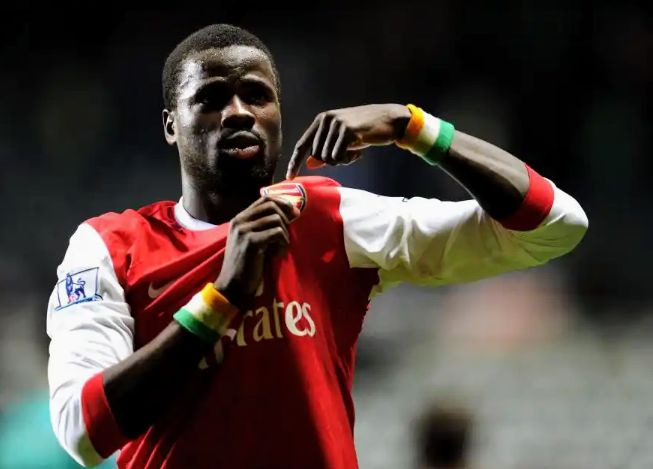 Footballer and former Arsenal player, Emmanuel Eboue suffered a bitter and shocking divorce from his then wife, Aurielle in 2018.

The most shocking and sad part of the divorce is how the incredible 14 years marriage, crashed beyond repair leaving him near penniless, and on the brink of suicide. 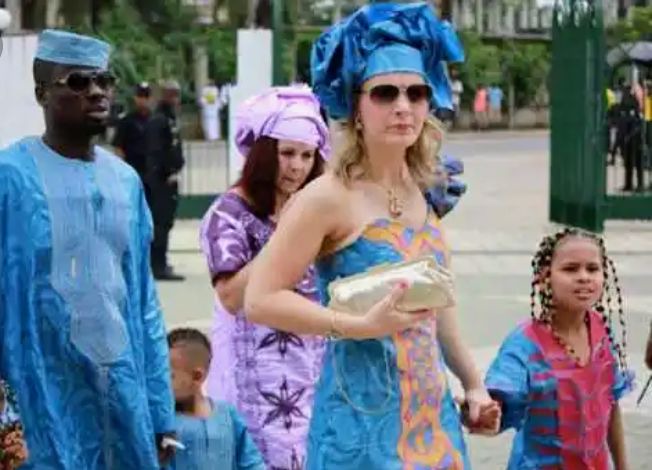 The widely reported divorce saga at that time, saw Emmanuel Eboue lose everything he has ever worked for to his ex wife. 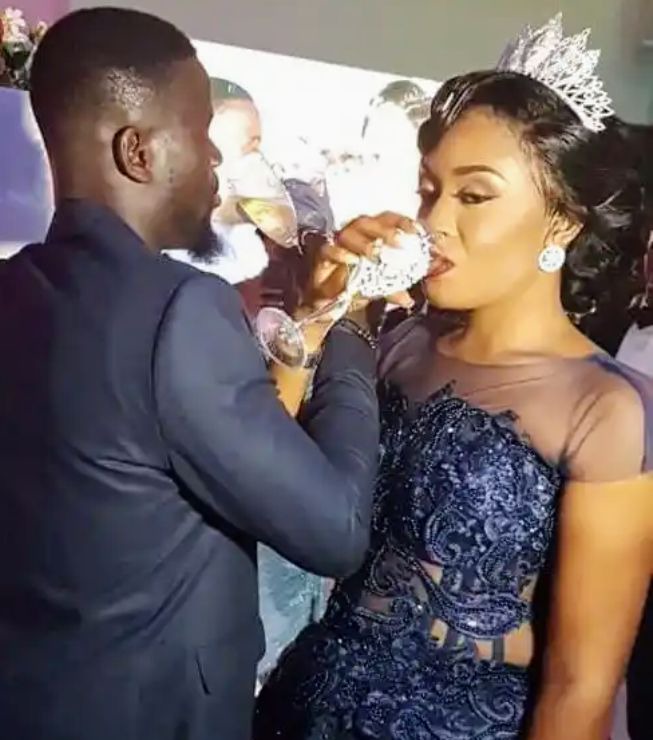 Thankfully, help from former clubs and footballers helped Emmanuel Eboue to get back on his feet, as he still managed to find love again and got remarried.