Opinion: Arsenal Made The Right Decision By Signing Lokonga To Replace Guendouzi

Arsenal recently made a big decision by replacing France youngster, Matteo Guendouzi with Sambi Lokonga. It is a decision which I feel is a right one given some circumstances. 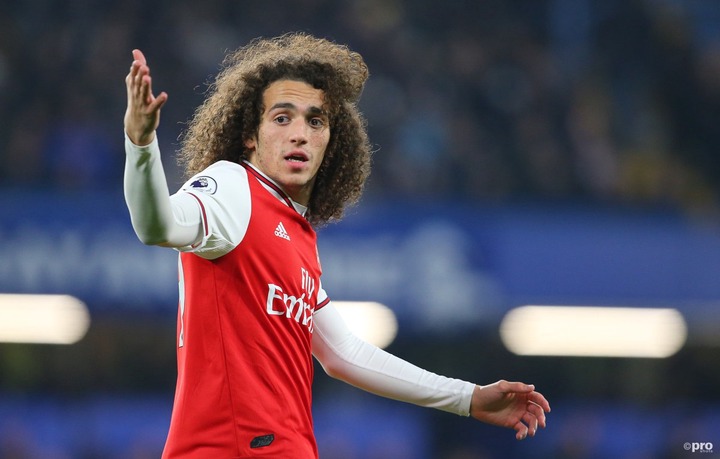 Despite being just 19-year of age when he arrived Arsenal from Ligue Two, Matteo Guendouzi made a tremendous start to his Arsenal career by featuring in almost every game in the 2018/2019 season. He was highly rated by former Arsenal boss, Unai Emery, but his ill behaviour saw him being axed by Arteta. 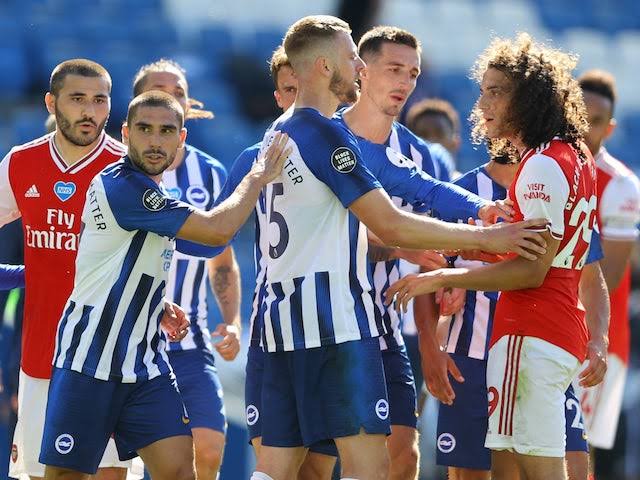 After spending last season on loan at Hertha Berlin, Arsenal decided to send him to Marseille, but on an initial loan deal with an obligation to buy next season. Arsenal replaced the Frenchman by signing another young prospect from Belgium and in my opinion, this is the right decision by Arsenal. 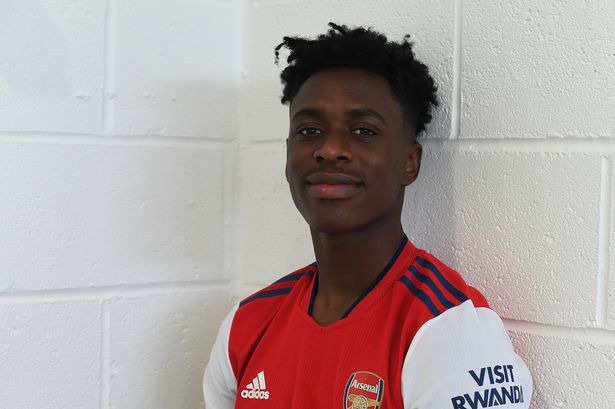 Going by statistics, both Guendouzi and Lokonga are quite similar in terms of talent. Despite being young, they have the football sense of a senior player. Using some available data, a comparison was made between both players, and the information showed Lokonga is better than Guendouzi in all areas aside from dribbling. 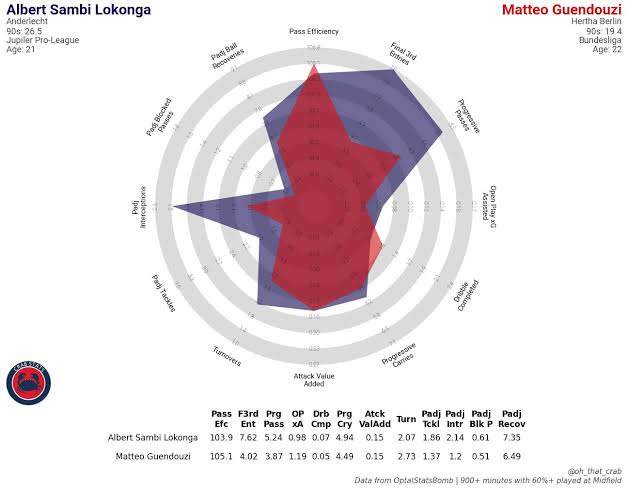 The real difference between both players is in terms of Personality, mental strength, leadership, positional awareness and composure.

Yes, we all know that Guendouzi is highly talented, but is hot headed, and tends to react to small misunderstandings which sometimes affects his team. This is evident in the match against Brighton, where he held the opponent player by the throat. Lokonga on the other hand is cool-headed and has led by example, having captain the Anderlecht first team. Reports have it Lokonga was personally recommended to Arsenal by Thierry Henry and Vincent kompany, who together managed the player.

On positional awareness, Guendouzi is known to be the kind of player, who sometimes neglects his designated duties and wants to do the work of two players. Statistics shows that Arsenal only won about 36% of the matches he started. Lokonga on the hand is very disciplined when it comes to positional awareness. 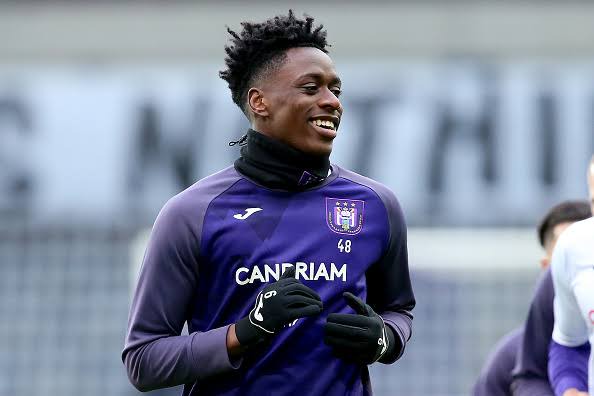 Going by the above-mentioned areas, I think Arsenal made the right decision by replacing Guendouzi with Lokonga.