There is currently a lot of pressure on Manchester United board to sack Ole Gunner Solskjaer, but he is still getting some support from the fans of their cross-town rivals. 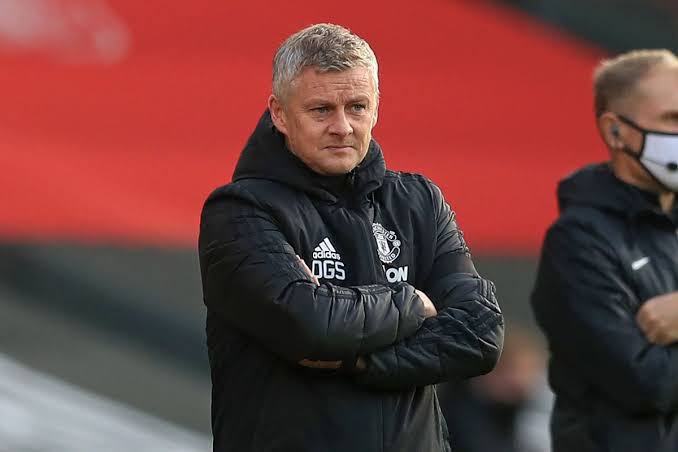 The reason for this support is because in almost two weeks time, Manchester United and Manchester City would be playing against each other and they are worried that before November 7, Manchester United would have another coach that is capable of using the talented players that the club currently has in their squad.

There is a long history between these two football clubs, United has always been City's most difficult opponent, but in the recent years, United have not been much of a challenge to their Cross-town rivals. After Sunday's match when Liverpool totally dominated United to the point that fans were leaving the stadium long before full-time. 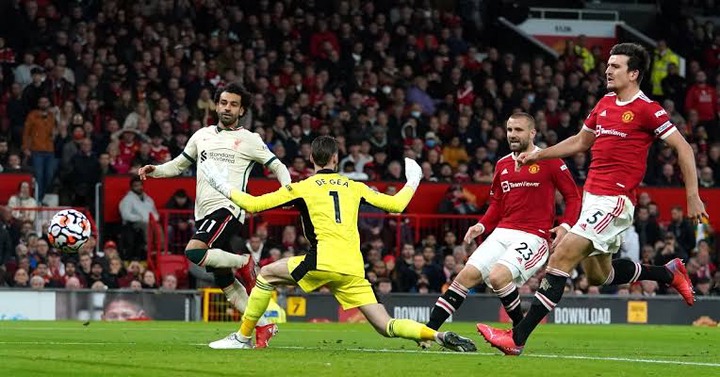 Manchester City fans are worried that Sunday's situation may have been so embarrassing that Manchester United board would sack Ole Gunner solskjaer and employ a more tactical coach like Antonio Conte.

One City fan wrote this on Blue Moon Website

“The last thing we need is a new United manager if Spurs beat United, and the Glazers sack Ole the week before the derby,” 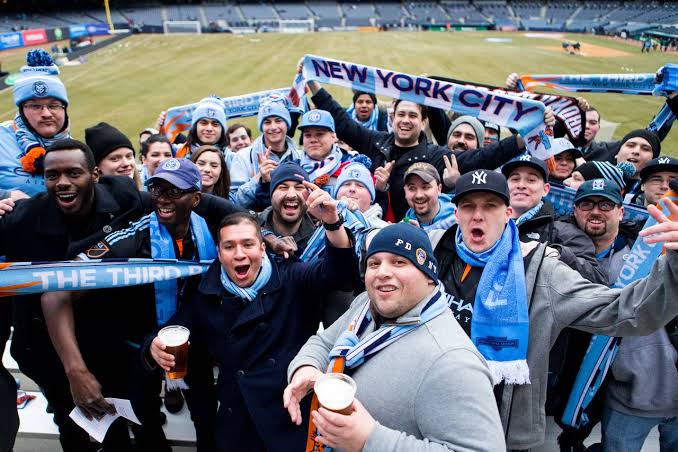 From all indications, it seems like Solskjaer has now entered into the same shoes of his predecessor José Mourinho. Before the Manchester derby, Pep Guardiola would have studied his rival team so that he can know their flaws and how to exploit them like what the Liverpool team did on Sunday.

In conclusion, before the Manchester derby, Solskjaer should take note of the following things about his team, An attack that cannot press, a midfield that leaves huge field of space and a defence that can easily be dragged out of position.