By MyBlueNews (self media writer) | 4 days ago

For a game so wonderfully global as football, one of its biggest and most persistent problems continues to be the trend of racist conduct by players, fans, managers, pundits and others.

Here are five instances in which footballers across the world were accused of racist conduct.

Liverpool striker Luis Suárez was charged with racism by the FA after Manchester United defender Patrice Evra accused him of repeated use of a racist slur during the heated 1-1 draw between the two sides on October 15th. 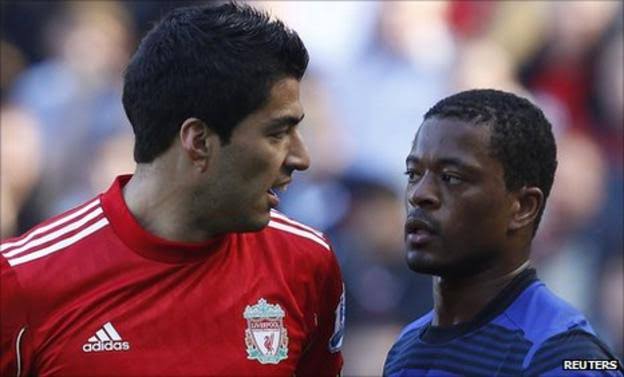 Former Olympique Lyonnais striker Milan Baros was accused of racial abuse towards Cameroonian international Stephane M'Bia during a match against Stade Rennes in 2007.

A video footage emerged on French television of Baros pinching his nose and waving his hand away at the player, M'Bia took offence and alleged that Baros was implying he had a bad odor and that the gesture was racially motivated.

Albeit Baros admitted to the gesture and said he regretted it, he denied that it had racial overtones. 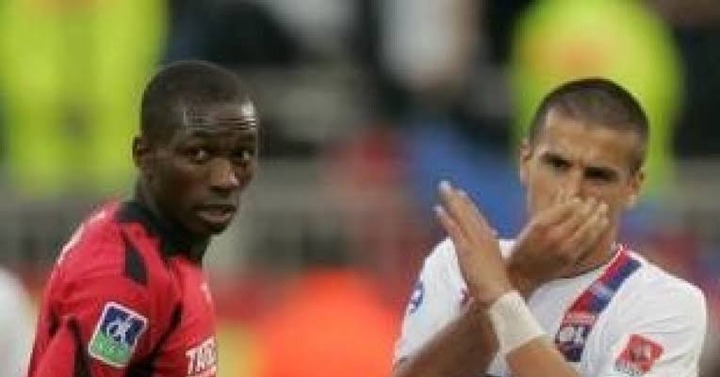 Barcelona and Real Madrid met in the Champions League semi-finals in another El-classico match in 2011.

After the match, Real Madrid released a video on the club television channel showing evidence of what appeared to be Barça's Sergio Busquets calling Marcelo a monkey. Busquets was to face a five-match ban if found guilty, but UEFA cleared him of the charges and he was allowed to play in the Champions League final for Barça. 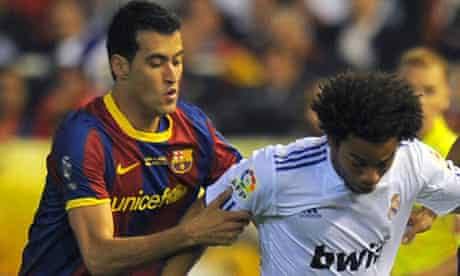 English football's most contentious and memorable disputes, happened in February 1997 when Wright accused Schmeichel of making racist remarks at him during a rather heated match.

The FA investigation went back several months further, when Schmeichel was accused of referring to Wright as a "black bastard" during a November 1996 match.

Although Schmeichel would have faced criminal charges if he had been found guilty, the FA was unable to find any evidence against Schmeichel and the charges were dropped. 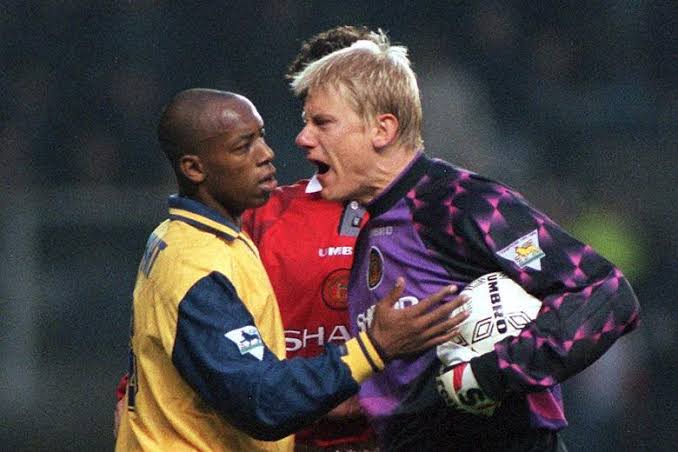 Terry maintained his innocence and teammate Frank Lampard and manager Andre Villas-Boas also backed him. The Chelsea defender said his words were taken out of context, as he put it in a statement. 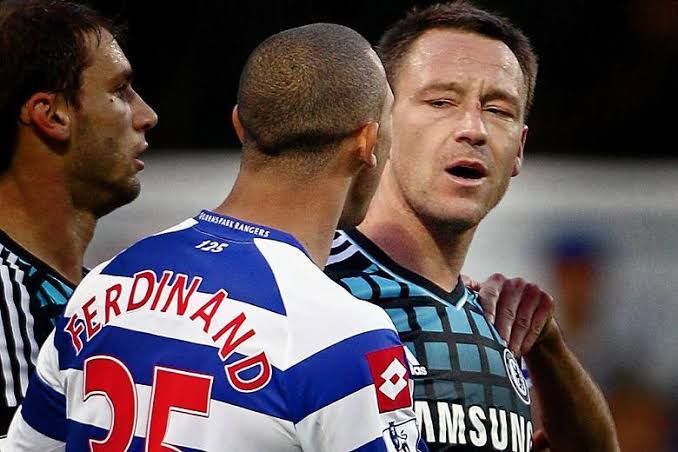