5 wrestlers who died while fighting in the ring.

By Celeblifestyle001 (self meida writer) | 3 months

Wrestling is a combat sport involving grappling-type techniques such as clinch fighting, throws and takedowns, joint locks, pins and other grappling holds. Wrestling is a very interesting sport and at the same time it is very Dangerous. It can lead to serious injuries and even death. So today, I will be showing you 5 wrestlers who died while fighting. 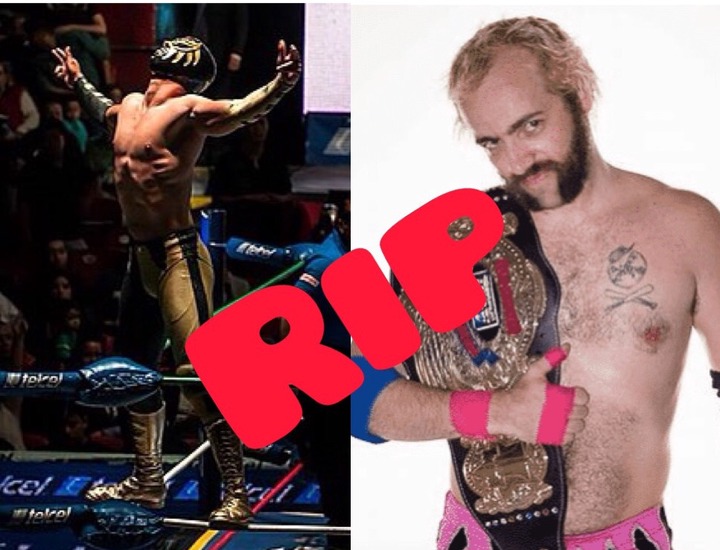 Gary Albright was an American professional wrestler best known for his work in Japan, first with UWF International, and later All Japan Pro Wrestling. In AJPW, Albright was a two time World Tag Team Champion. Gary Albright died in the ring as a result a heart attack caused by an enlarged heart, coronary artery blockages, and undiagnosed diabetes. He died on the 7th of January 2000. 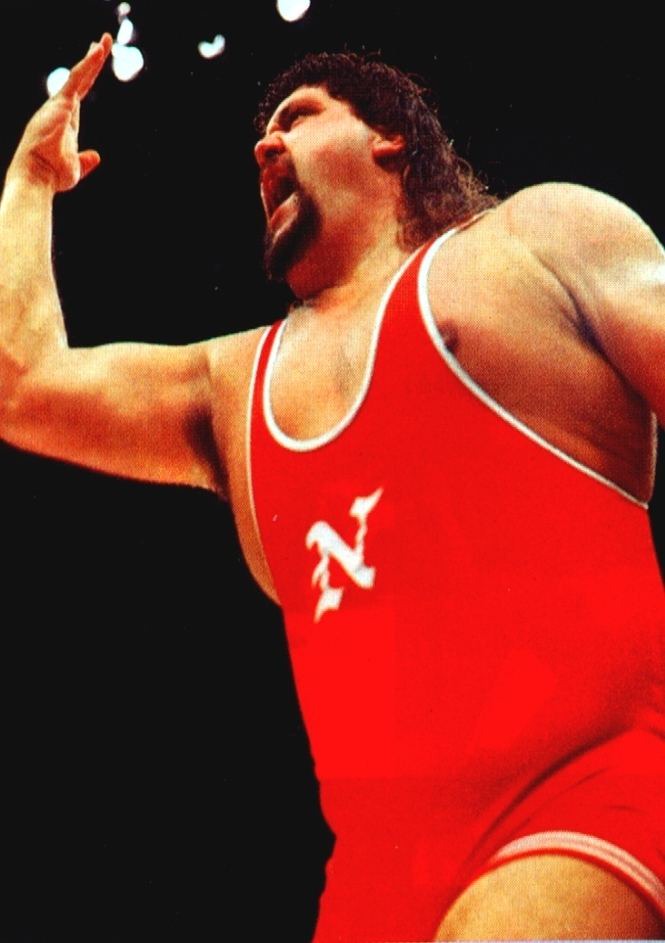 Jesús Javier Hernández Silva, also known as Ori was a Mexican professional wreIstler, a Mexican luchador enmascarado, or masked professional wrestler. Hernández died in 1993 as a direct result of a wrestling match. Oro’s death is one that terrified the wrestling universe. He was a talented superstar that many believed would climb the ladder to the of the business but he couldn’t live long enough to fulfill his potential. 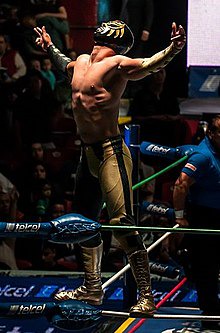 Owen James Hart was a Canadian professional wrestler and amateur wrestler who worked for several promotions including Stampede Wrestling, New Japan Pro-Wrestling, World Championship Wrestling, and the World Wrestling Federation. Owen died on 7th May 1965. He died after having an Internal bleeding during a fight in the ring. 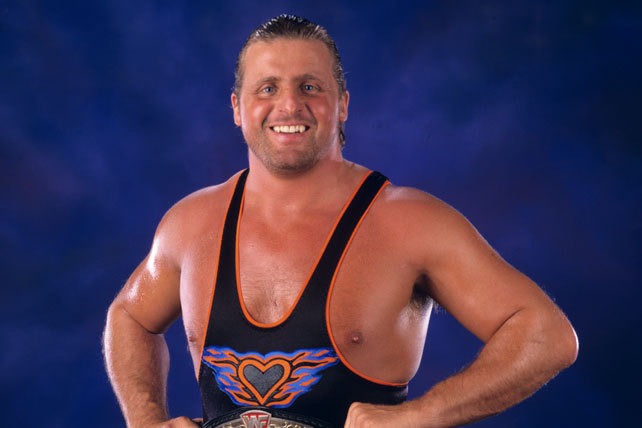 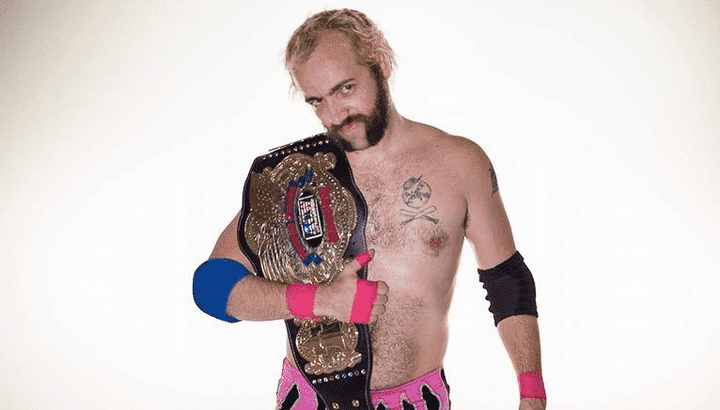 Larry Booker, professionally know by his ring names Moondog Spot and Larry Latham, was an American professional wrestler. He died on 29th November 2003. Moondog died. after a hart attack in the ring. 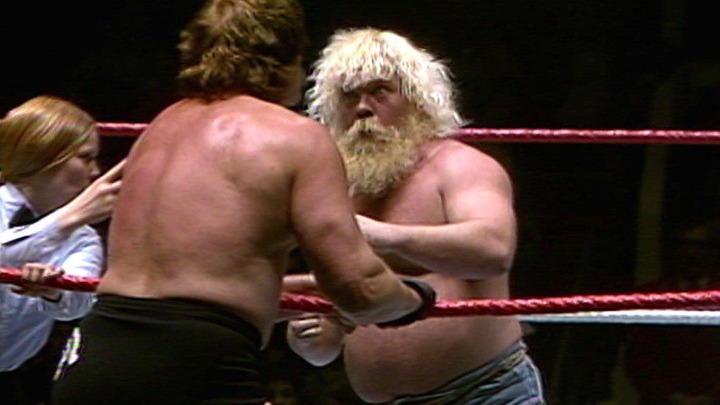 Content created and supplied by: Celeblifestyle001 (via Opera News )

Excess Consumption Of Soft Drinks Might Harm You Seriously, Read Some Of Its Effects On the Body

4 Heathy Things To Do Immediately After Intimacy With Your Partner

What To Do About Swollen Leg Syndrome