FA Cup is a keenly contested, and unpredictable competition between English clubs over the past couple of years. It is a prestigious trophy, that has proven on numerous occasions to shape the season of any team that wins it. 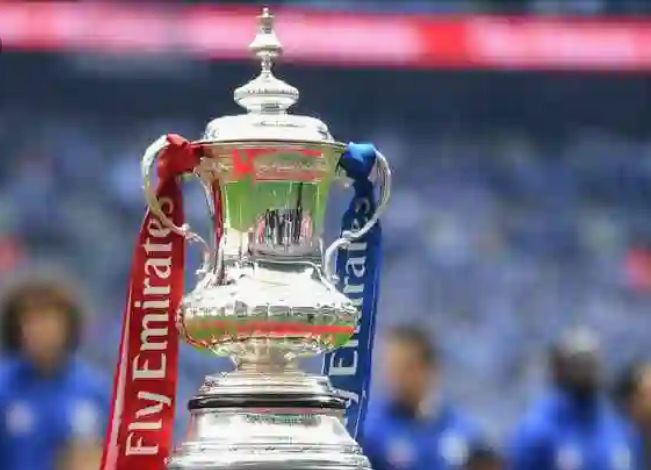 That is why, it would not be out of place to reminisce and relish some of the unforgettable goals in the FA Cup. These three selected goals will hopefully bring forth nostalgic memories.

In the 2009 FA Cup final, between Everton and Chelsea had a tale of underdog versus top team wrapped around it. Chelsea were the overwhelming favorites, to win the trophy but it came through the hard way. 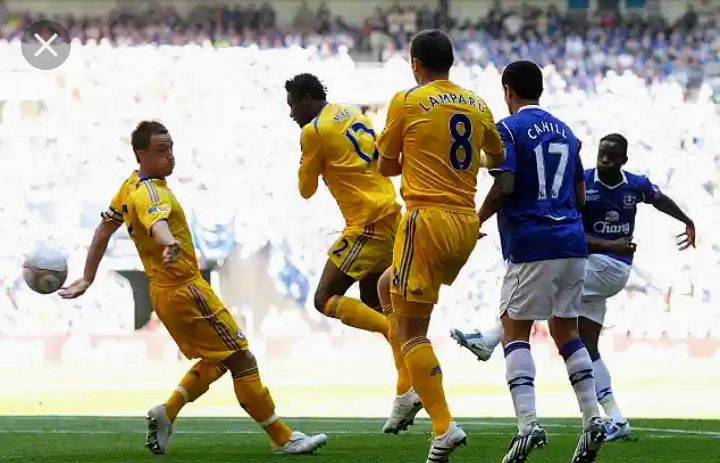 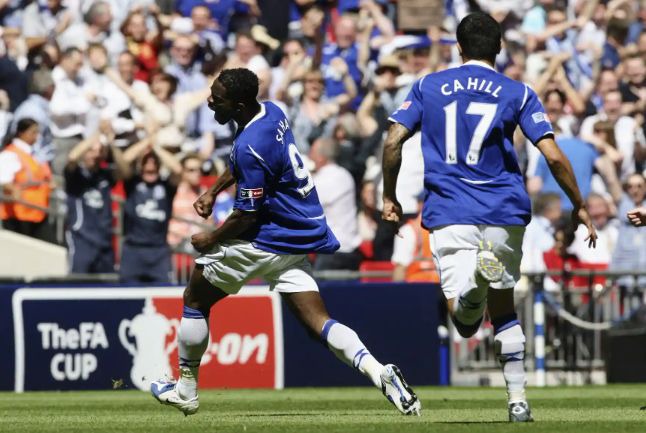 Barely 24 seconds into the match, a well placed ball fell to the path of French and former Manchester United striker, Louis Saha to strike home an unstoppable shot, that found the back of the net.

That goal would be, part of the fastest goals ever scored in the FA Cup, and it rattled Chelsea a bit. 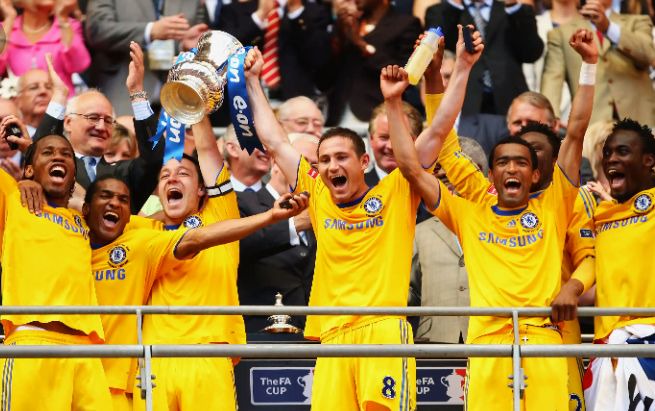 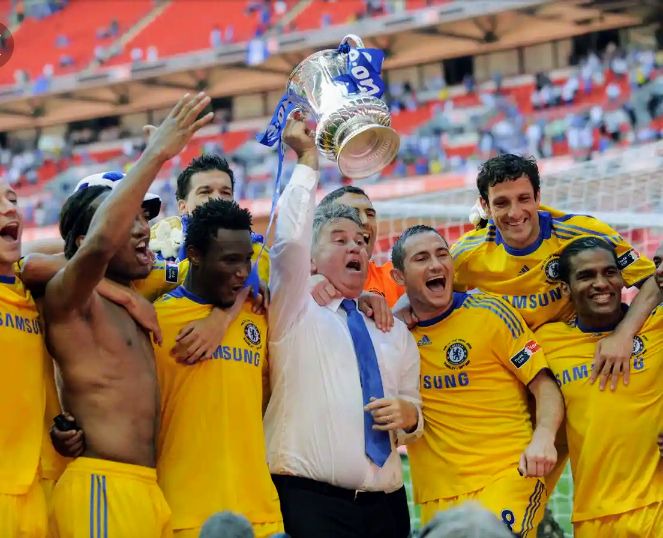 But however, with goals from Frank Lampard and Didier Drogba, the Blues did a perfect comeback to win the final 2-1.

The London side won the trophy, but Louis Saha early strike, was a major highlight and talking point.

Retired and former Liverpool captain, Steven Gerrard carved a niche for himself as one of the best ball striking midfielders, in world football. His array of long range goals, are testament of his abilities during his playing days. 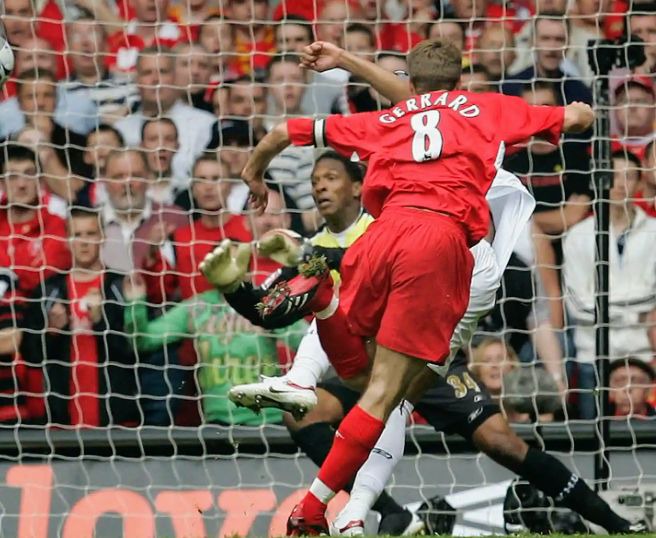 One particular long range, and unforgettable goal was scored in an epic FA Cup final against West Ham in the year 2006. 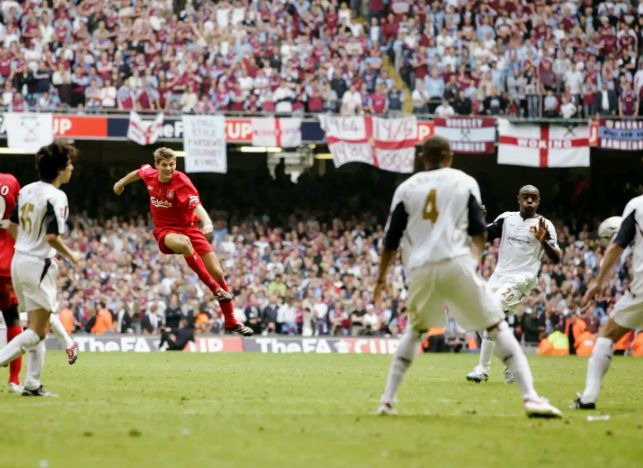 He scored two goals, in that encounter but his masterpiece sort of goal was the absolute screamer and unstoppable volley, that left fans applauding the goal. 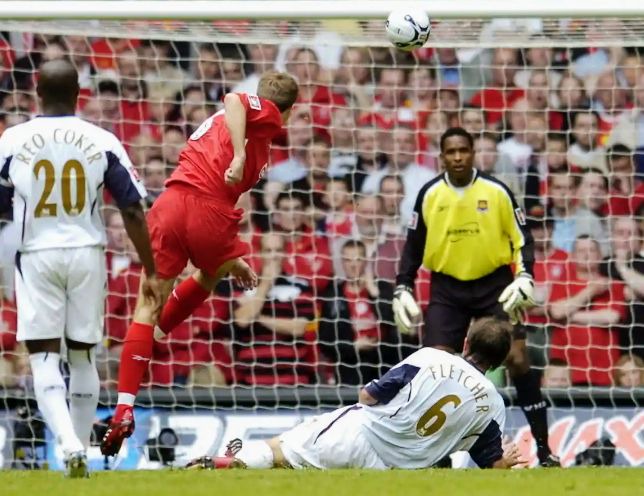 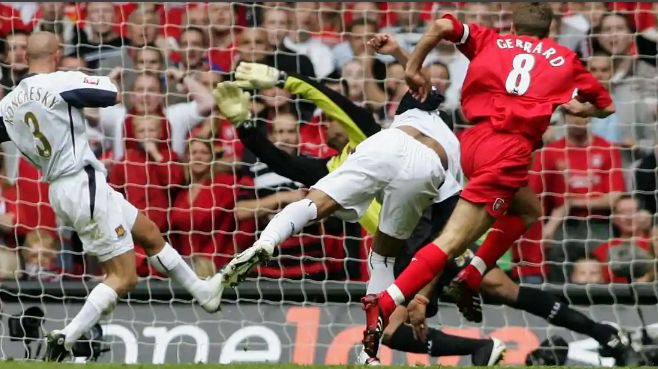 It was a near 35 yards strike, that not only sent the game to extra time but ensured Liverpool, will still manage to win the FA Cup title at the expense of West Ham.

History has really been so kind to former Chelsea and Ivorian forward, Didier Drogba.

His FA Cup performances, will never be forgotten by Chelsea faithfuls, and one of such was how he singlehandedly won the 2007 FA Cup final, for Chelsea. 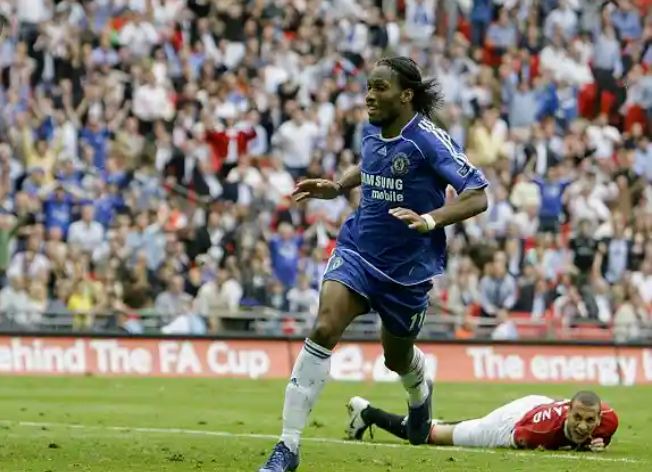 Drogba's goal is truly worthy of mention, because it came barely four minutes remaining to play extra time, after a goalless 90 minutes. 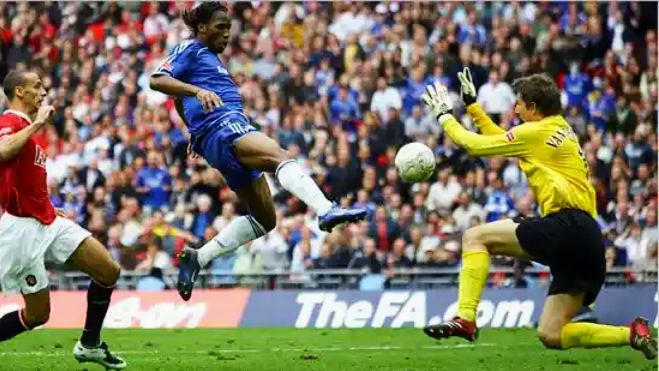 The heartbreaking goal, came via a neat one-two passes exchange between the Ivorian, and Frank Lampard before poking the ball away from the reach of Edwin Van Der Sar. 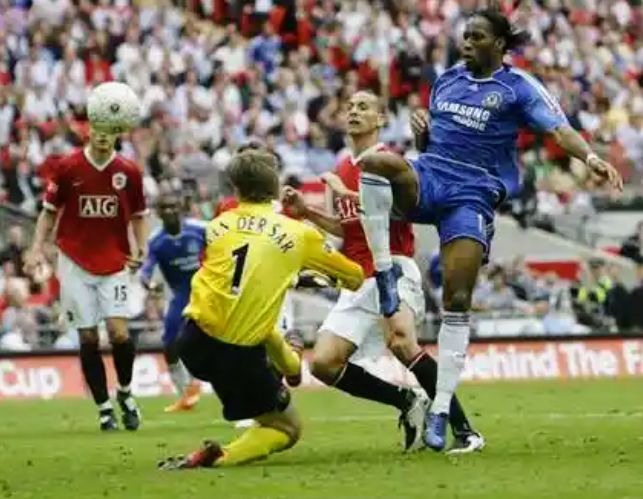 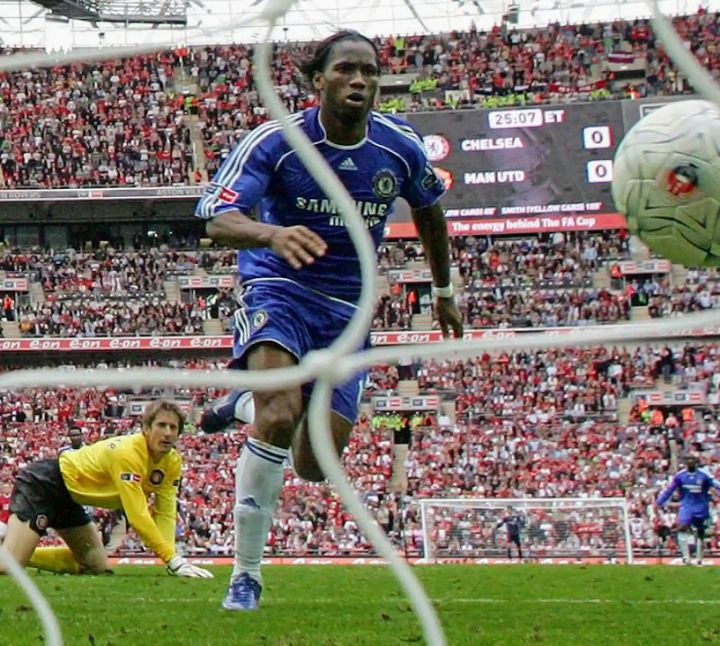 A truly remarkable goal, that would prove to be the major difference between two quality sides. Drogba's unforgettable goal is no doubt, worthy of nostalgic memories.