Covid-19: Players worried after the announcement of the resumption of the English D2 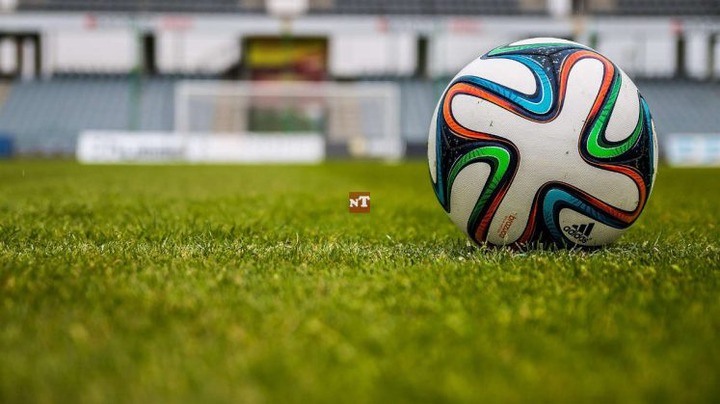 After 3 months of interruption linked to the Coronavirus pandemic , the English football championship will resume in the coming days.

The dates of recovery were announced by the first officials of English football, so the Premier League should resume on June 17 and the second division, the Championship will resume on June 20.

The players, after 3 months without activity will again put on their crampons to the delight of fans of the round ball.

The effective resumption of the Championship for June 20 is not at all the taste of some players who are afraid for their physical health.

This is the case for three players from Charlton Athletic boarder of the English D2, they are striker Lyle Taylor, defender Chris Solly and midfielder David Davis .

The latter who is on loan from the Birmingham City club has signaled to Charlton executives that he no longer wishes to return to the club.

Hard blow for the club

As for Lyle Taylor and Chris Solly, they have made it clear to their leaders that they no longer want to replay this season for fear of injury. If these players decide to camp on their positions, it would be a heavy blow for Charlton who currently occupies the 22nd place which is that of the first non-relegation. Lyle Taylor is also an important player for the club since he is the team's top striker with 11 goals .

Charlton coach Lee Bowyer seems helpless in the face of this situation, accusing him of it. “Unfortunately for us, three of these players said they would not play.

I don't think I'm asking too much. Lyle is a Charlton player and he did very well for us for two years, so in my eyes you finish what you started. Everyone has their own decisions to make, and I can't force them ” said the manager by Charlton during a media interview.