The Duke Of Edinburgh, Husband Of Queen Elizabeth II Has Passed Away.

By SammyHilton (self meida writer) | 1 months 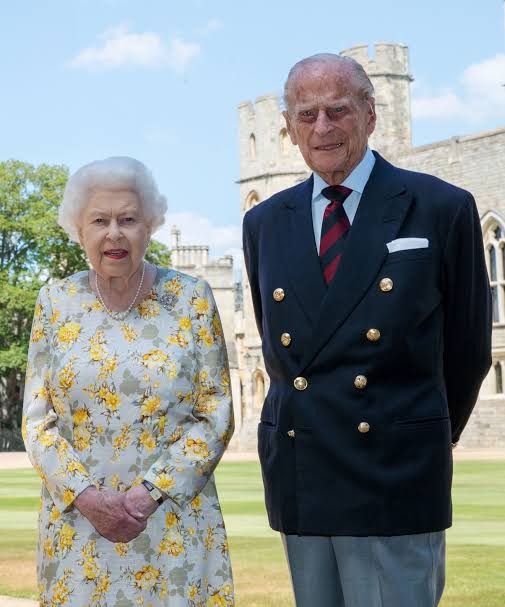 The Duke of Edinburgh, Prince Philip of the British royal has passed away aged 99.

Prince Philip who celebrated his 99th birthday in lockdown at Windsor Castle has been a loving and caring husband to Queen and to the entire British at large. He has contributed greatly to the development of the modern monarchy in Britain.

In November 2020 the couple quietly celebrated their 73rd wedding anniversary at the Windsor Castle.

In his early days, Prince Philip was born on 10 June 1921. He is the youngest child and only son of Prince Andrew of Greece (an officer in the Greek army) and Princess Alice of Battenberg. He was a crack shot, a qualified pilot and an accomplished sailor. As the searchlight control officer on the battleship HMS Valiant, he was mentioned in dispatches in 1941 for his role in the Battle of Matapan against the Italian fleet. His wartime service also saw him present at the Japanese surrender in Tokyo Bay in 1945. 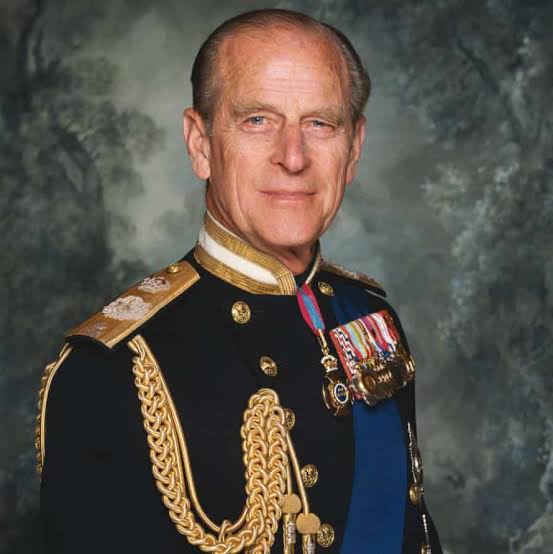 Prince Philip and Queen Elizabeth II has been married for 73 years of which it became the longest-serving consort in British history. Their wedding was the first great state occasion after the end of the Second World War. They had four children - Charles, Anne, Andrew and Edward. 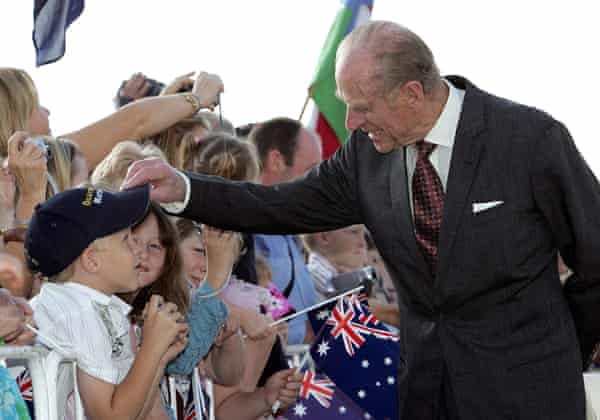 Flags on landmark buildings in Britain were being lowered to half-mast when the period of mourning was announced.

Content created and supplied by: SammyHilton (via Opera News )