5 Footballers Who Quit Football Early Due To Health Issues

By Geepeedet (self media writer) | 13 days ago

With the news of Barcelona and Argentine striker Sergio Aguero being diagnosed with an heart issue, there have been insinuations that the experienced hitman might have to retire from football sooner than later.

This development, though unconfirmed has sent shockwaves across the football world and this article goes down the memory lane in listing players who were forced to hang up their boots due to health problems.

The Bulgarian was a fan favourite at Villa Park where his goals and devotion towards the club made him to be held in high esteem by club faithfuls. 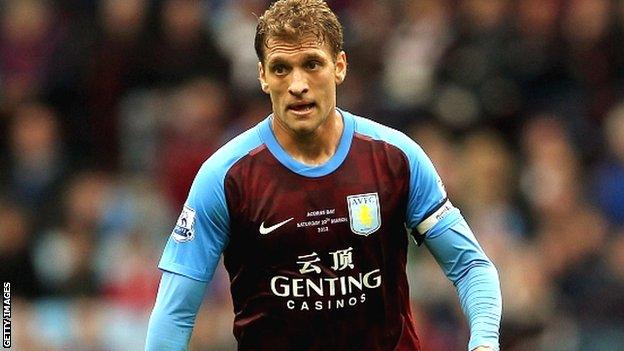 He had earlier played for Scottish club Celtic where he scored 64 goals in 228 appearances. 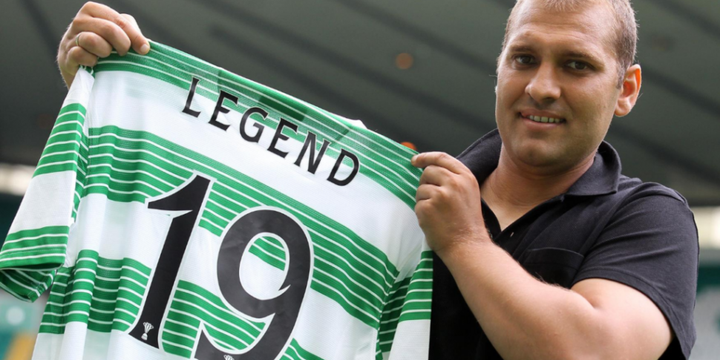 While still under the books of Aston Villa in 2013, Petrov was sadly diagnosed with leukemia whille he was 34 years. He had to call off time on his playing career and Aston Villa supported him during this difficult phase and made him their youth coach after he recovered.

Fabrice Muamba was a midfielder who featured for several clubs such as Arsenal, Birmingham City and Bolton Wanderers. 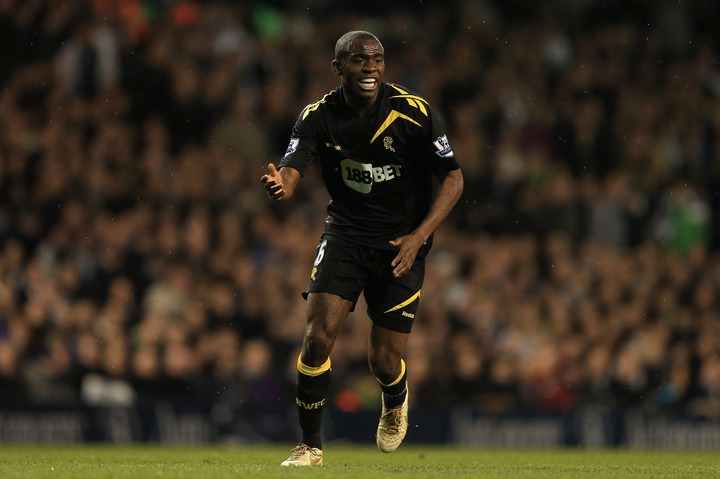 He was an energetic presence in the midfield for Bolton Wanderers and made more than 100 appearances for Bolton.

On 17th March 2012, Muamba collapsed during an FA Cup match between Bolton and Tottenham Hotspur. 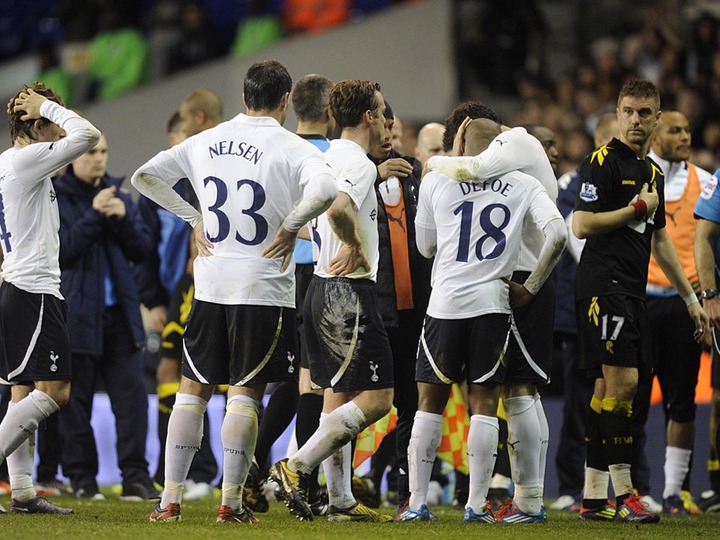 It was discovered that he had suffered a cardiac arrest and that his heart was not healthy enough for him to continue an active football playing career. Muamba made a full recovery and later announced his retirement from football on August 15, 2012. 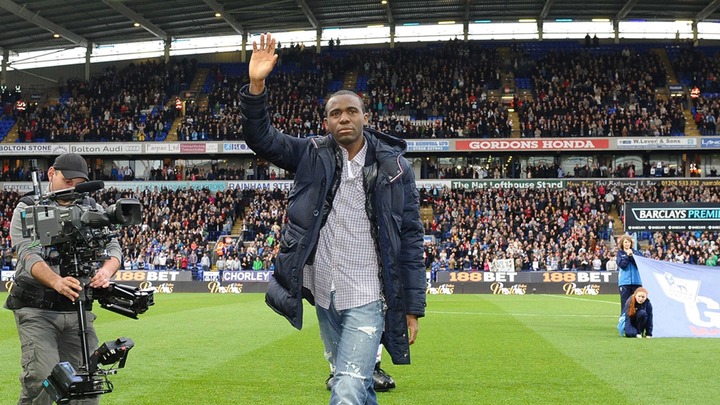 Muamba seemed a really passionate player for Bolton and could've gone onto become a much bigger star if he wasn't forced into such a premature retirement. He later engaged in media work, journalism and a coaching career.

The former Wolves and Nigeria goalkeeper Carl Ikeme was diagnosed with acute leukaemia in July 2017. 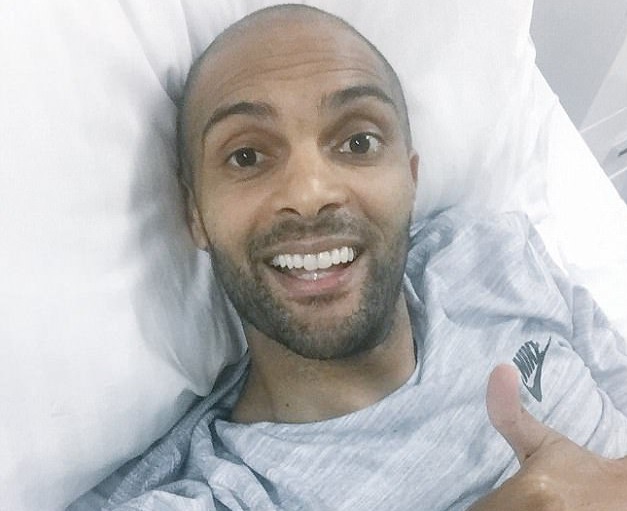 It was a remarkable blow to the Goalkeeper who was on top of his game before the cruel blow to his football career. 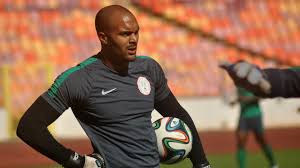 His illness meant he was unable to go to the World Cup with Nigeria in Russia. 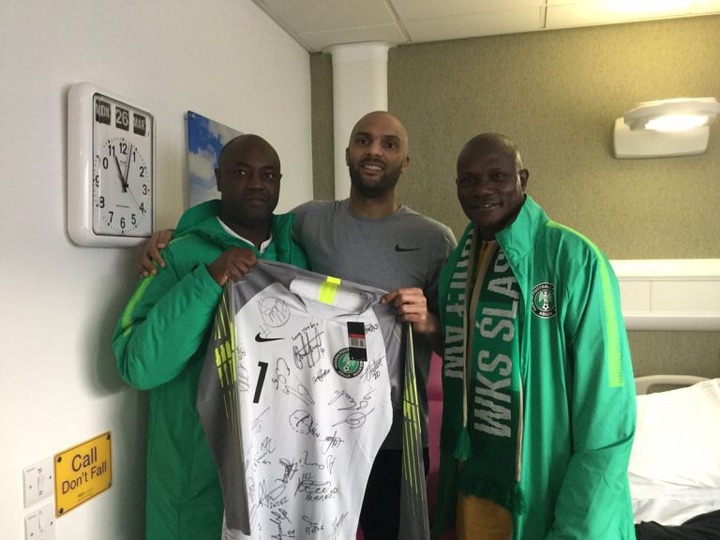 Ikeme spent 12 months of gruelling treatment and this cost him his career and his dream of playing at a World Cup. 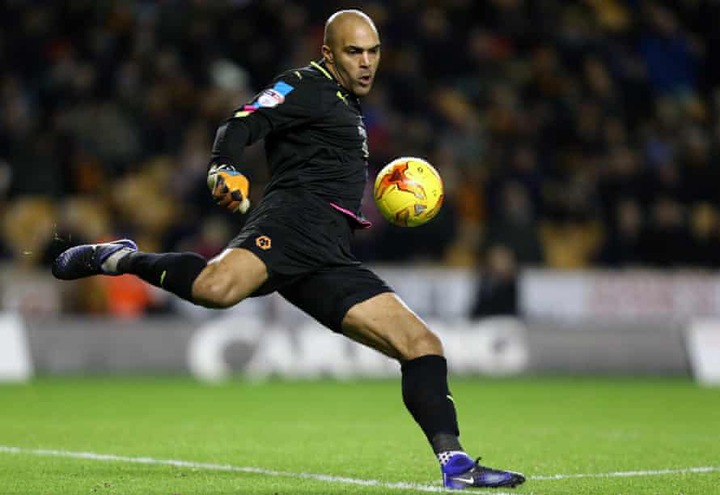 Wolves also the Championship title and returned to the Premier League, but Ikeme took no part due to his treatment having announced his retirement on July 6, 2017. 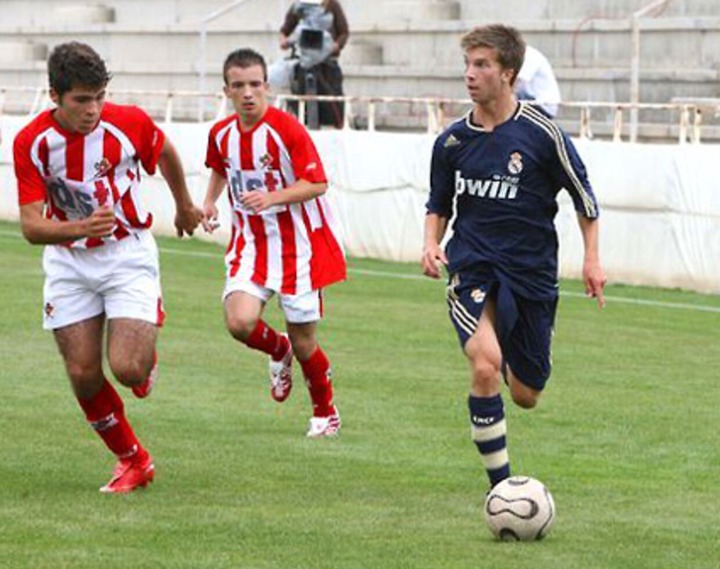 Laudrup graduated from Real Madrid's academy, but he could not make a breakthrough into the first team. 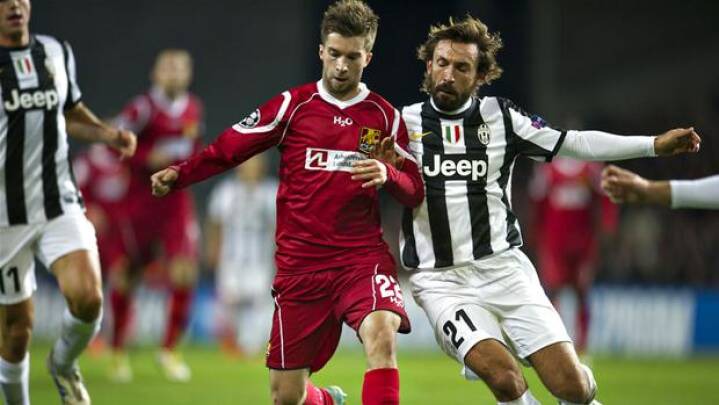 Laudrup's career declined when he started suffering from chronic rheumatoid arthritis, which basically left him serious pains all the time. This sad condition forced Andreas to announce his retirement early and could unfortunately not follow his father's footseps in becoming a football legend.

The former England youth international was on the books of Everton, Liverpool and Manchester early on his career. 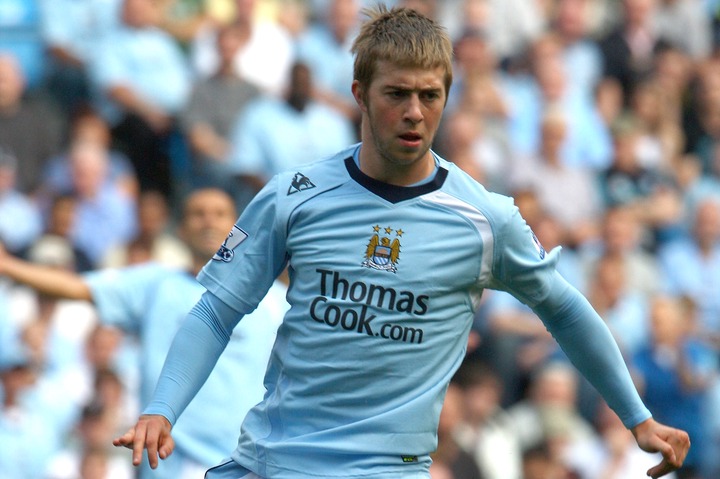 He made his Premier League debut for City during the 2006–2007 season and went on to become a first team regular. Johnson’s suffered many injuries released by Manchester City in January 2013.

It was later revealed that he had in fact been undergoing treatment for mental health problems for several years – during the time that injuries were keeping him off the field.

The midfielder officially retired aged 24 in 2012 having scored 2 goals in 37 appearances for Manchester City. In an interview with the Manchester Evening News following his release from Manchester City, Johnson revealed that he had been under treatment for several years by The Priory Clinic for mental health problems. 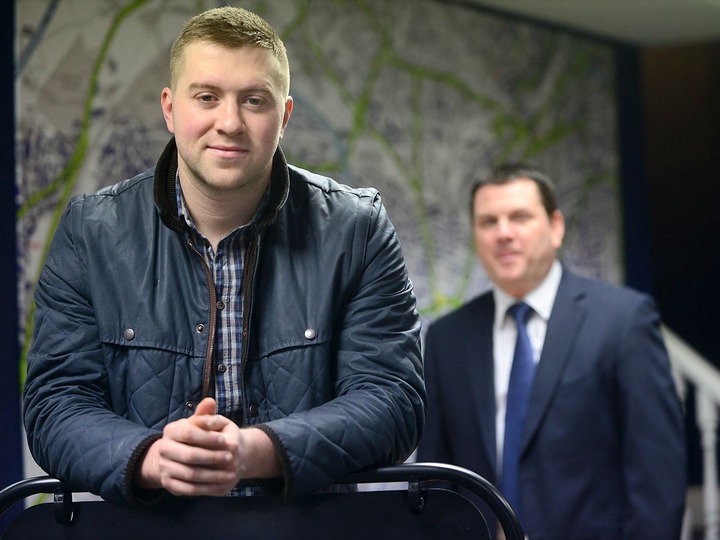 In January 2015, Johnson opened his own estate agent's business in his hometown of Urmston, England.