Players That Can Turn Things Around For Manchester United His Season

In football, the impact that a single player has in a team can be very surprising. Sometimes, one player can either make or break a football team. Despite being top of the EPL table, Manchester United's have still not looked comfortable so far this season. 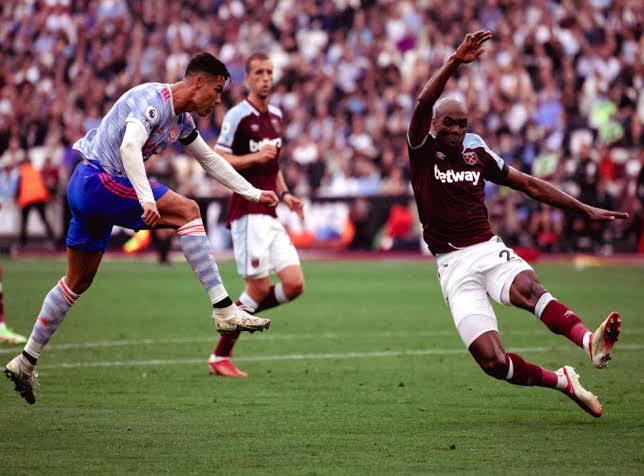 Manchester United are currently having a dream season as they currently have one of their best overall squads in recent years. However, the team still seems to have been struggling so far this season.

Manchester United have played 6 games in all competitions this season and have only won two of these games comfortably. This is not good for a team that wants to win everything possible.

On the bright side, there are certain players in the team that could be solutions to their underlying problems: 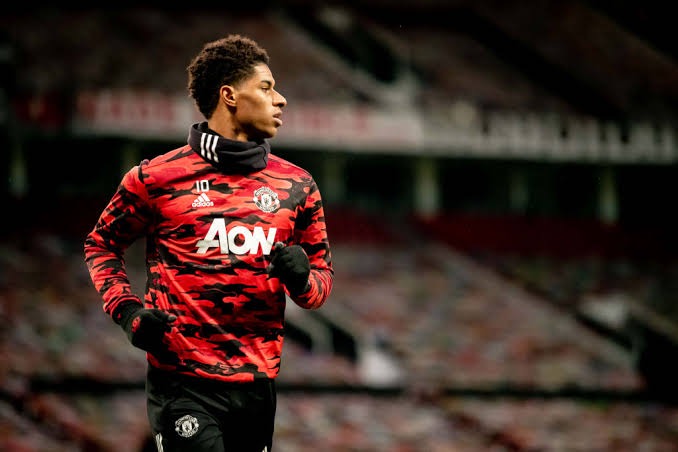 Rashford is undoubtedly one of Manchester United's best and most creative players. Last season, Rashford was not at his best but still delivered some very impressive numbers.

Manchester United's attack currently misses Rashford's ability to take on opposing defenders fearlessly and create chances out of nothing. Rashford also has a lot of goals in him as he has proven over the years. 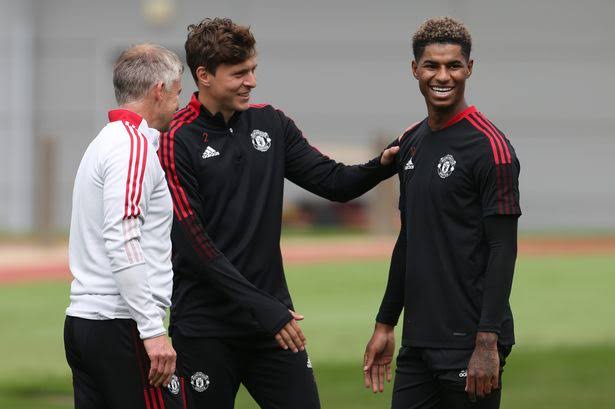 Due to his surgery, Rashford has not featured for Manchester United so far this season. The good news here is that Rashford is back in training and Solksjaar's recent statement suggests that he will likely be back on the pitch after the international break. 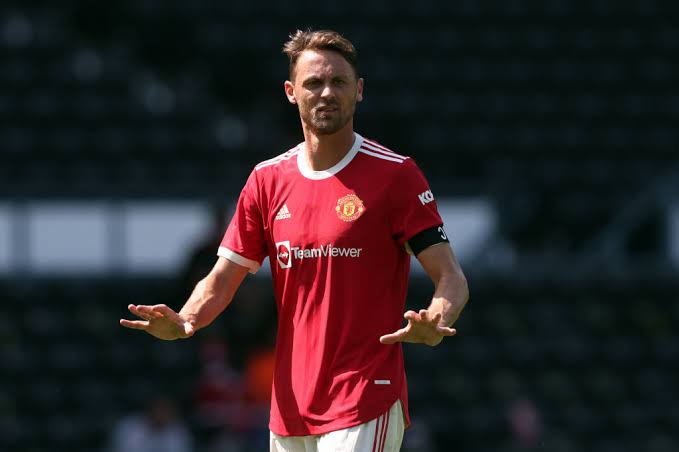 The defensive midfield position is currently a weak point at Manchester United. After failing to sign a quality DM in the transfer window, Manchester United are stuck with Fred who has been far from his best so far this season.

Fred is often known to be clumsy and makes some costly decisions on the pitch with his passing and sometimes with careless tackles. Matic might just be a better option for the reds at the moment.

Matic in action against Newcastle: 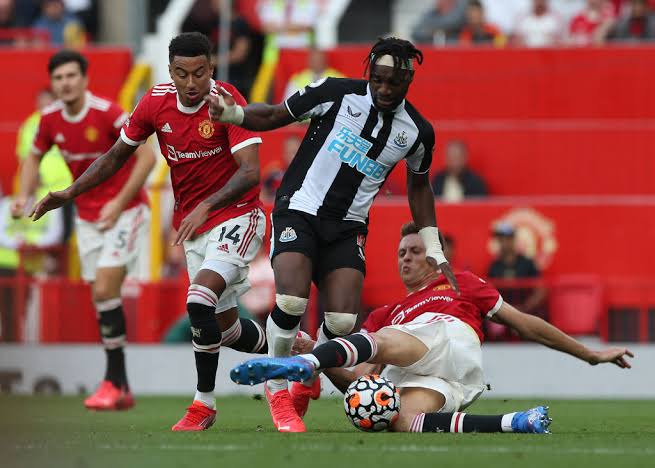 Despite his significantly less pace than Fred, Matic has showed that he has the ability to kill opponents attack and he also has a calmness to his game. Using him more often might just be what Manchester United have been missing in their midfield.

In the recent match against West Ham, Matic came off the bench and was very impressive in the few minutes that he got. It's worthy to note that he was summoned by Ole Gunnar Solksjaar when the match was very tense but he was 'cool as ice'. 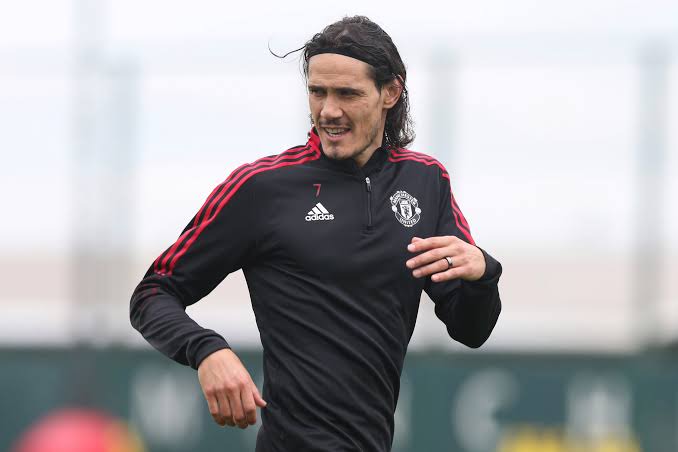 With the arrival of Ronaldo at United, it was obvious that Cavani was going to get much less game time. However, his abilities might just be what Manchester United need whenever they struggle in attack.

Cavani has a reputation of being able to score goals in tight and awkward situations. His heading ability is top notch as he proved a lot last season. Giving Cavani more minutes might improve the goal scoring ability of the current Manchester United side. 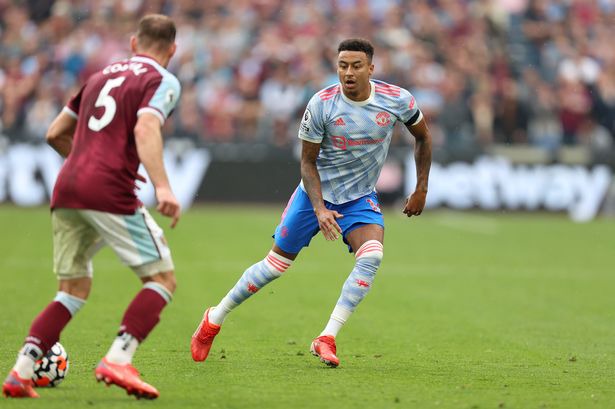 Lingard's 'switch-up' in the past year has been very surprising. Over a year ago, Lingard was in a bad place at Manchester United and rarely got playing time.

After his impressive loan spell at West Ham, Lingard is creating a new image for himself. He has already been very decisive for Manchester United this season despite always coming in from the bench.

Lingard has proven that he has quality and he can be a headache for opposing defenders. Giving him more playing time is not looking like a regrettable decision for Ole Gunnar Solksjaar.