France is the new UEFA Nations League champion, the French team came from a goal down to defeat Spain 2-1 at the San Ciro Stadium in Italy on Sunday night. Two second-half goals from Kylian Mbappe and Karim Benzema was enough for the French who overthrew the Spanish team to walk away with the 2020-21 UEFA Nations League ultimate prize. 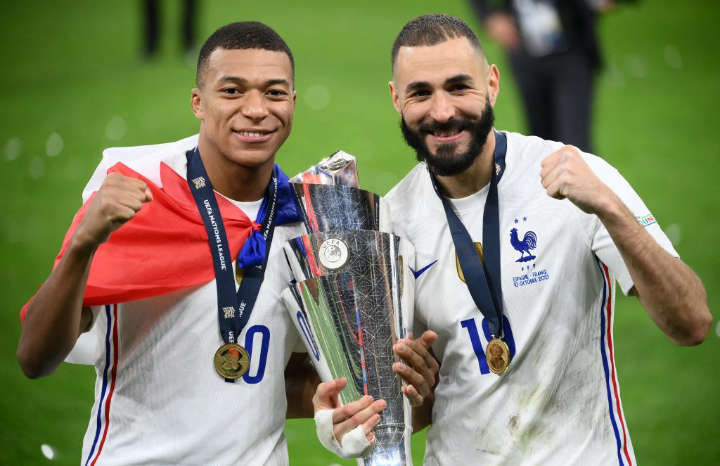 The decisive game of the 2020-21 UEFA Nations kicked off with both teams looking for an early breakthrough, however, both teams had a chance to register a goal in the early stages of the game but they were unable to convert their chances.

The second half of the game kicked off with both teams searching for a goal to break the deadlock, but it was the Spanish side that dominated the game pushing the French team backward.

A few moments later, Oyarzabal scored the first goal of the game to put his team in front, but the lead did not last long as the French team responded two minutes later, when Karim Benzema scored a stunning goal to keep his team back into the game.

With 10 minutes left before the final whistle of the game, Kylian Mbappe scored the last goal of the game when he received a cross-field ball from Hernandez and he puts the ball past the Spanish goalkeeper to put his team in front in the 80th minute. 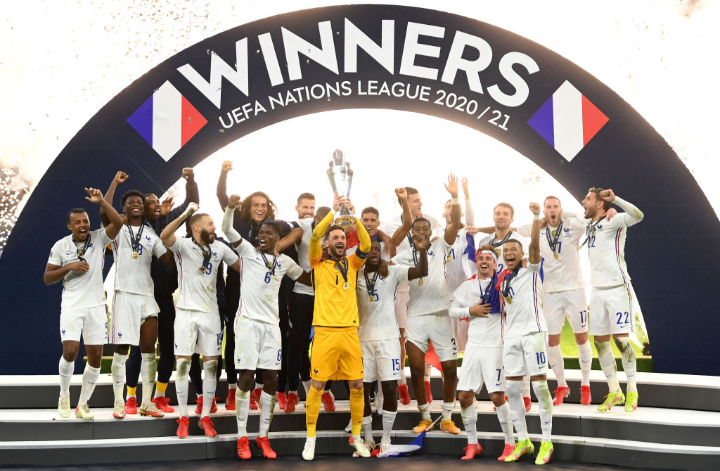