EPL: Check Out What Leeds Manager Said Ahead Of Man United's Clash

By SoccerTravia (self meida writer) | 16 days

Leeds United Manager, Marcelo Bielsa has held his Pre-match press conference today ahead of Manchester United's visit to the Elland Road on Sunday.

Recalled that Man United won the first leg against Leeds at Old Trafford last December by 6-2, and now Marcelo Bielsa's men will be aiming to take a revenge. 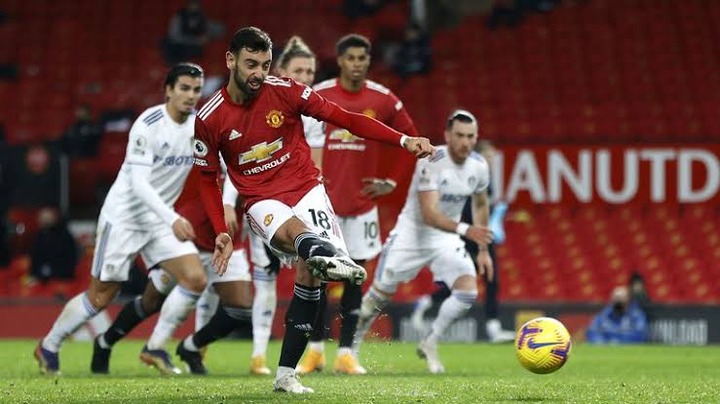 This will be the first time since 2003 that Leeds will be playing Manchester United at their home.

Meanwhile, Captain, Liam Cooper is out of the tie through Suspension.

On Raphinha's Injury situation, Marcelo Bielsa confirmed that he hasn't recovered sufficiently to be able to train again.

On Rodrigo, the Gaffer also said that he's in his last stages of recovery, but he's not well enough to feature against Manchester United.

However, on Manchester United's visit to Elland Road on Sunday, Bielsa started by saying for every game, they will go into it trying to score and trying to avoid conceding. 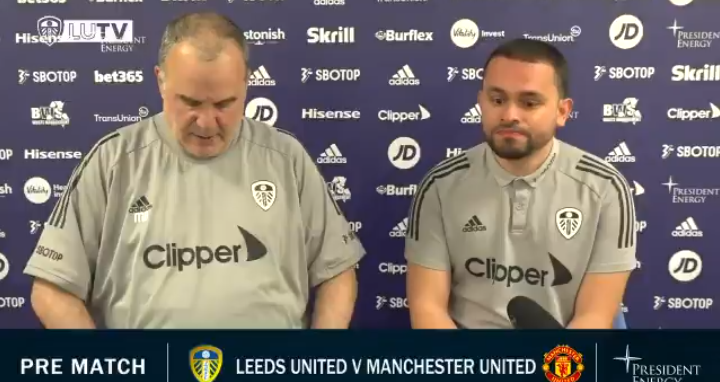 On what happened in that last game, he says they have it present in their minds. So they have to implement their ideas and try to impose them.

He stressed they have to recognise the characteristics of the opponents forwards and try to organise their players on the field, so they can pick up the protagonists in Manchester United’s play.

He says that they will try to match them up with players from their team who are up to the challenge of neutralising them.

The Leeds United Boss added by saying he knows perfectly what it means to play in a classic game, and There is something that has to build up through many years to lay in the feeling of the fans, and the effect that the result will have on the emotions of the people.

while news from Manchester United camp has confirmed that Marcus Rashford is doubtful for the match, Eric Baily is back as both Anthony Martial and Phil Jones remained on sidelines.

Opinion: Checkout The Top 6 Hottest Video Vixens In The World

Trust And Its Components

8 Ways To Know If You Are Meant For Each Other