By SPORTLIVE (self media writer) | 9 days ago 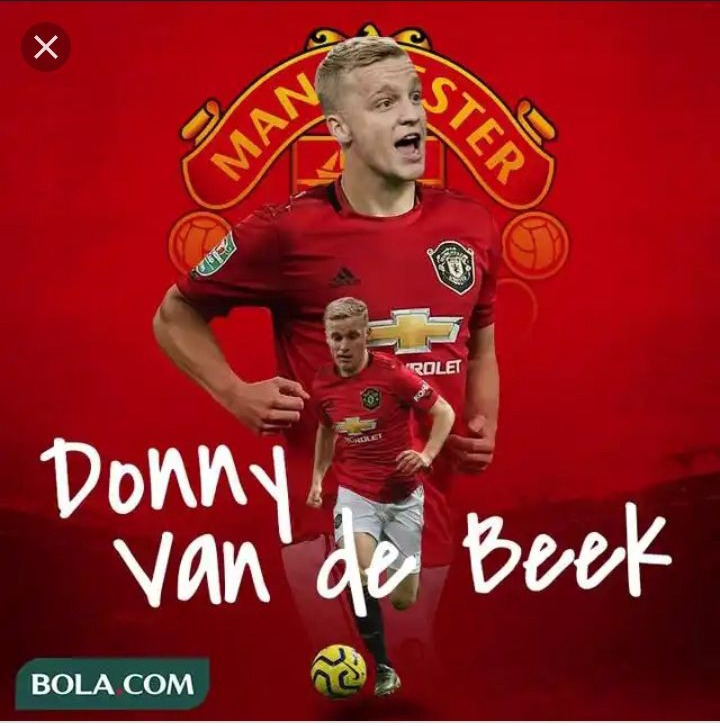 Van de Beek has endured a frustrating time since moving to United for £35million a year ago, making just 39 appearance so far in Premier League games. There have been lot of questions asked early on about how exactly Ole Gunnar Solskjaer would use the Dutchman in his midfield. Those questions made sense given that the likes of Bruno Fernandes and Paul Pogba are assured starters on their day.without further ado, let take a look at the five players Manchester united could have signed instead of him. 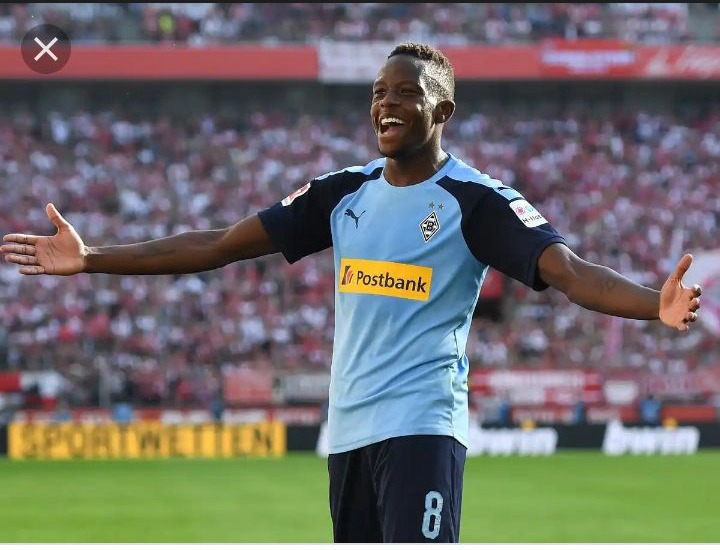 Denis Zakaria has been one of the hottest names in European football over the last few seasons. The 25-year-old stands out for his ability to cover defensive depth in midfield, protect his side’s defence and also drive the ball forwards. All of those attributes make him an incredibly well-rounded central midfielder.

Among the Portuguese talents that the club has at Molineux, Ruben Neves is a lynchpin. The player is known for connecting the defense to attack with his passing ability. The versatile box-to-box midfielder has bossed the middle of the park in the Premier League. Despite the slow start to the league and missing a few key games, Ruben Neves averages 52 completed passes per 90 minutes. However, the player takes fewer risks in passing compared to fellow pivot players in the league. 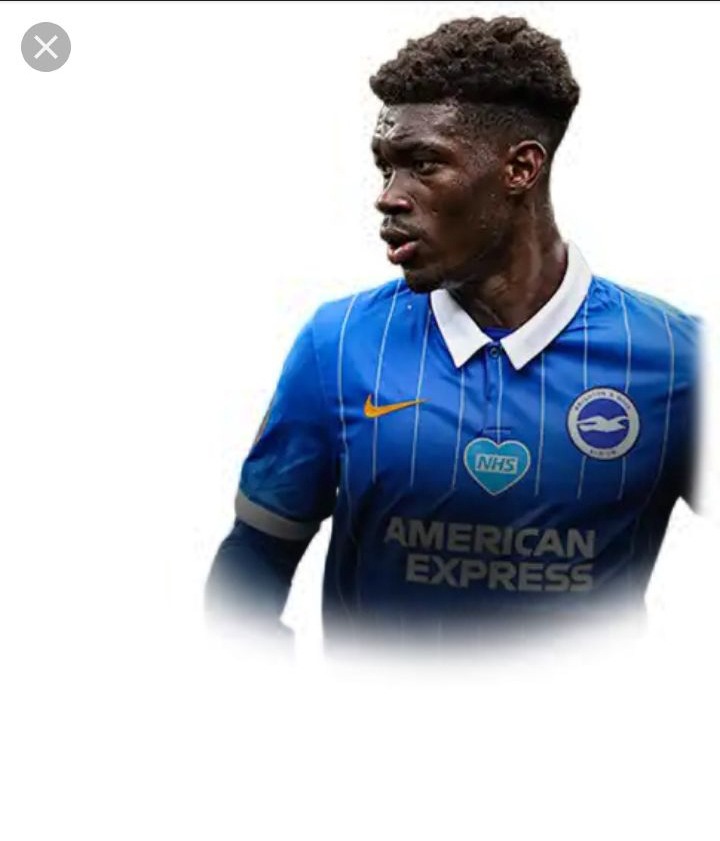 Since becoming a regular starter at Brighton from the 2018/19 season, he has been utilised in different roles within midfield, whether it’s as a defensive-midfielder or as a box-to-box midfielder. Through his intelligent way of reading the game and his constant knack to intercept and win the ball with ease, the 24-year-old has no problems with playing as a lone midfielder or in a double pivot.

Rice is a tenacious player, strong in the tackle and combative in the air. He is two-footed, and able to jockey opponents in either direction, and to turn and sprint either way should his opponent knock the ball past him and try and beat him for pace. 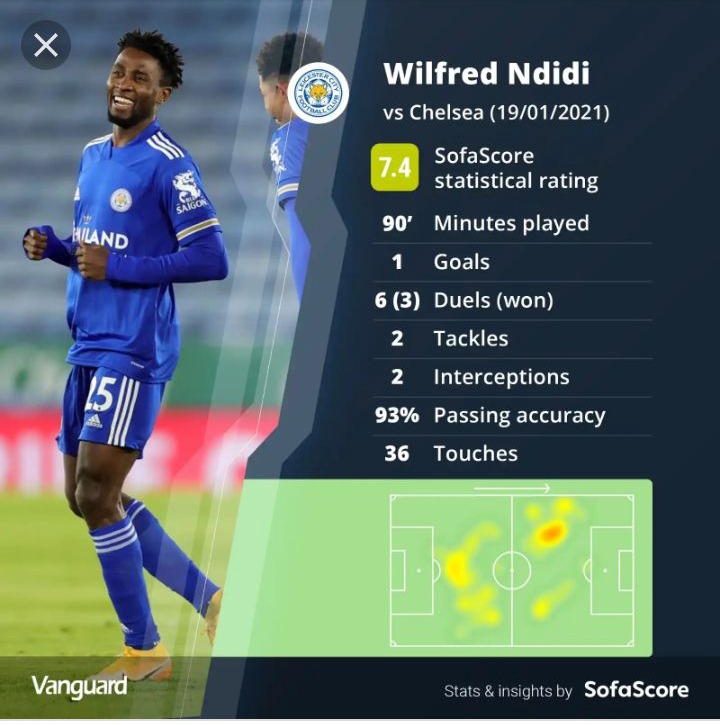 One of Ndidi’s greatest strengths is his uncomplicated style. The 24-year-old largely stays in the middle third of the pitch and is rarely caught out of position. His choice of distribution is also incredibly disciplined. Moving the ball with metronomic proficiency, Ndidi evenly shares out his passes to the six team-mates closest to him on the pitch. Resisting the temptation to be over-ambitious, Ndidi is a natural facilitator. He provides team-mates who have more pace and creativity with the platform to hurt the opposition.

NOTE: The listed players could have be an instrument in Manchester united squad. Eg, Ndidi who plays same row like Chelsea talisman, Ngolo kante.