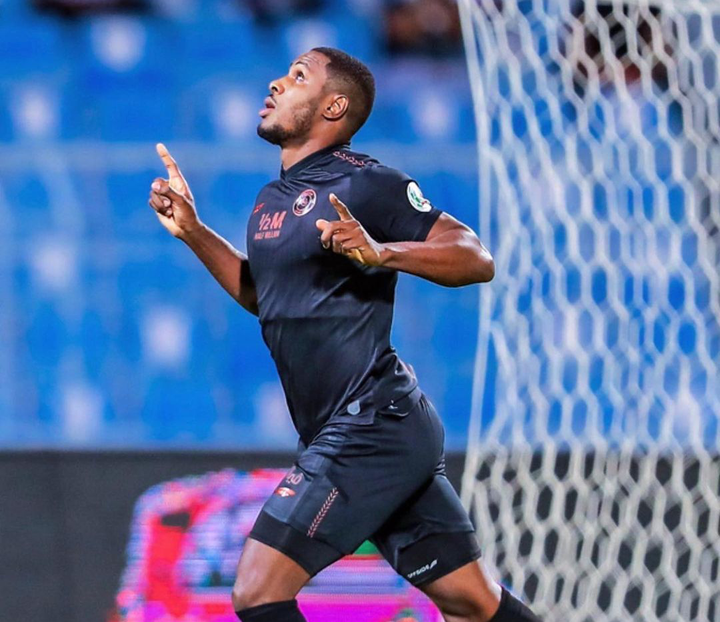 Former Manchester United football club of England and Super Eagles of Nigeria star Odion Jude Ighalo was exceptional for Al Shabab football club on Friday evening, as they came from behind to defeat Al Feiha FC 2-1 in the week 7 of Saudi Arabian Pro League. 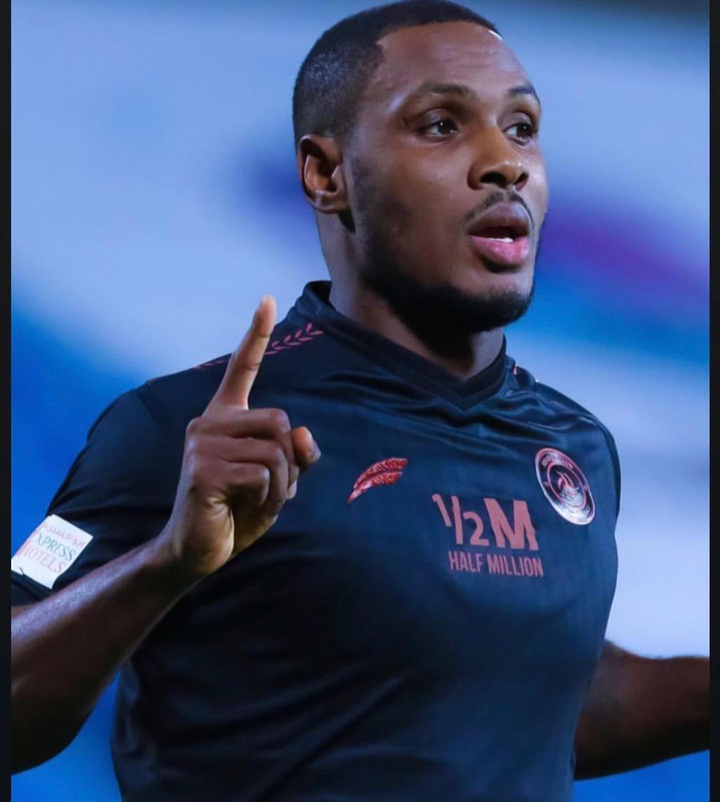 The former Watford football club star was given another starting role by his coach and he was able to play a vital role in his team's deserved victory.

Odion Ighalo started in the home team's attack alongside Brazilian star Carlos Carvalho and Hattan Bahebri and the trio were superb in the game. 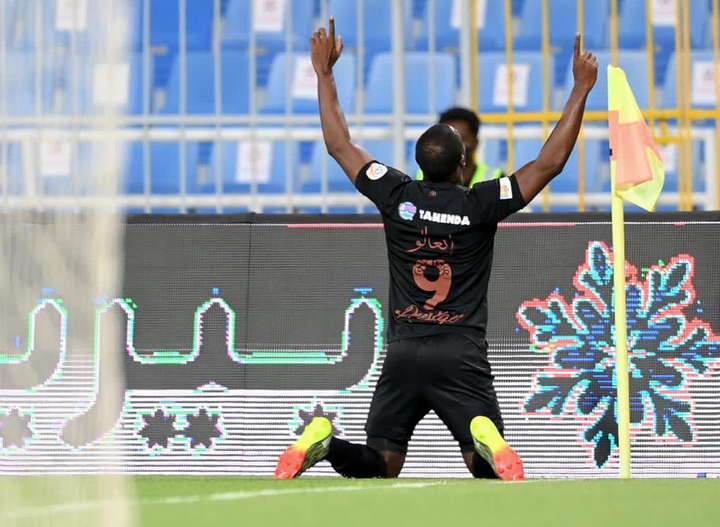 The visitors took the lead through Brazilian star Ramon in the 9th minutes, and Carlos Carvalho equalized for the home team in the 23rd minutes through a fine teamwork from Nigerian Odion Ighalo, before Ahmed Sharahili put the host ahead in the 27th minutes to end the first half 2-1.

Both teams efforts to score more goals in the second half of the game were not successful as the match ended 2-1. 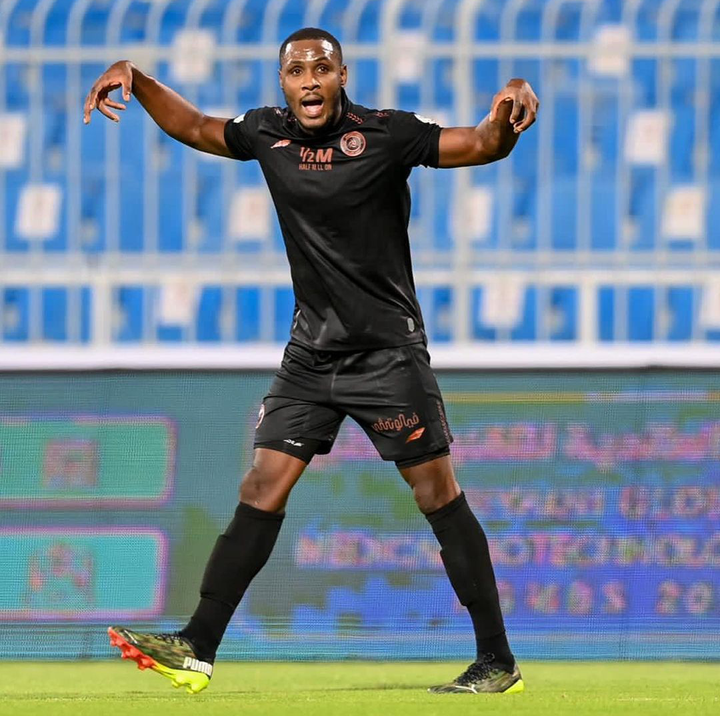 Odion Ighalo was outstanding for the home team throughout the whole duration of the game, and he was able to play a crucial role in the team's deserved victory.

The victory over Al Feiha FC has now taken Al Shabab football club to the 8th spot of the Saudi Arabian Pro League table with 9 points from 7 matches played.