By Sports_Matterz (self media writer) | 9 days ago

If the debate of 2021 Ballon D'or erupts among football fans, Lionel Messi and other players are mentioned while Cristiano Ronaldo's name gets skipped. 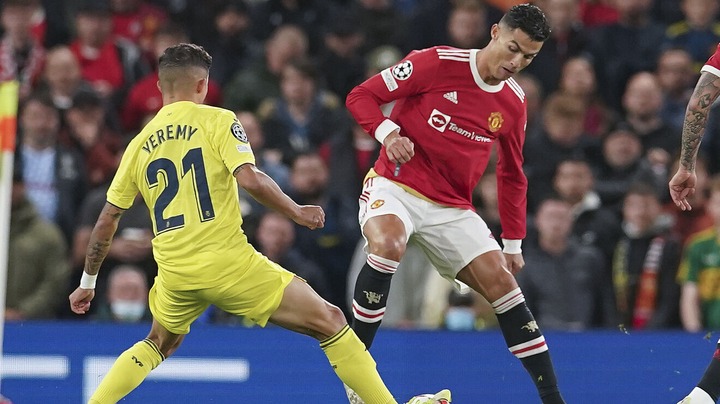 Lionel Messi has been tagged 2021 Ballon D'or favorite. Meanwhile, Cristiano Ronaldo's stat in the 2020/2021 season with Juventus and Portugal should also place him in the debate and he should be considered favorites alongside Lionel Messi and Jorginho. 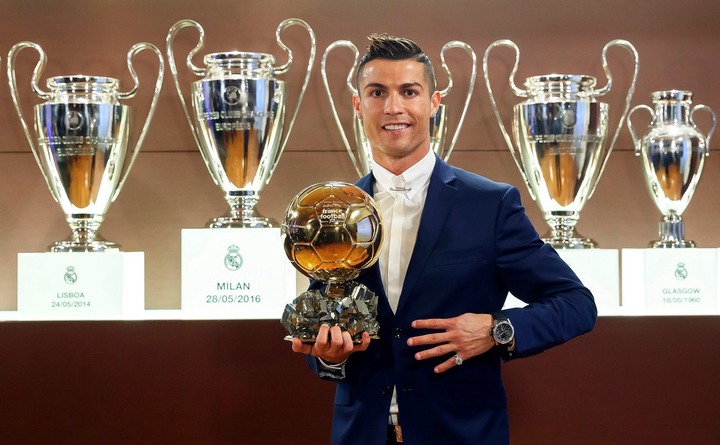 The Manchester United number 7 at the age of 36 was instrumental for the Portuguese national team during their outing in the 2020 European championship and his stats for Juventus last season is one of the best among players in the league.

One of the key reason's why Cristiano Ronaldo needs to be considered a favorite for the Ballon D'or award is his stats for Juventus FC during the 2020/2021 season. 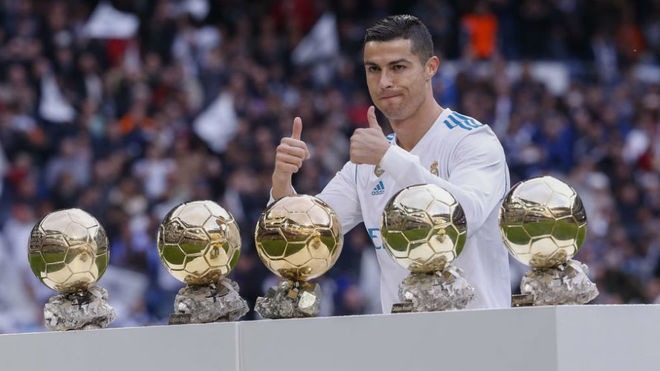 During the 2020/2021 season, Cristiano Ronaldo played 33 matches for Juventus FC senior team, the Portuguese scored 29 goals and assisted twice for the club, he went home with the highest goal scorer award at the age of 36 years. 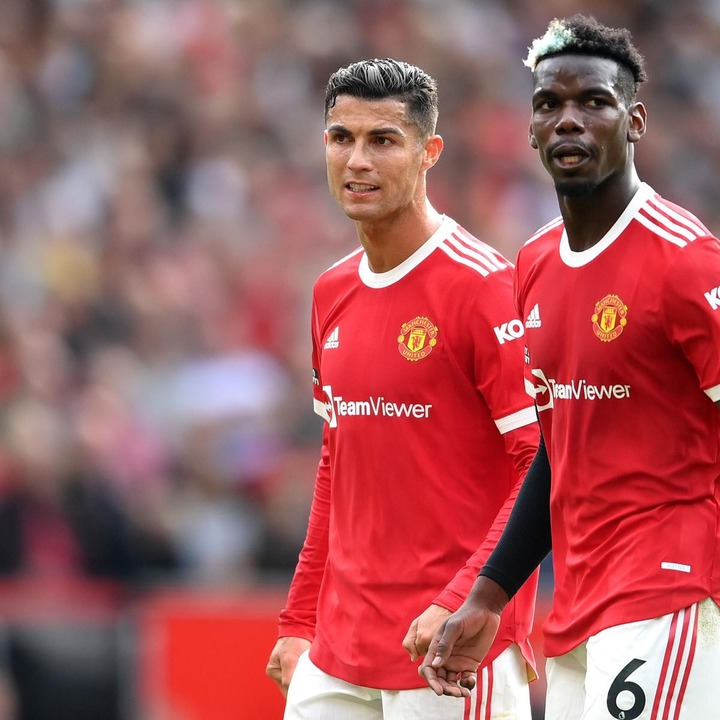 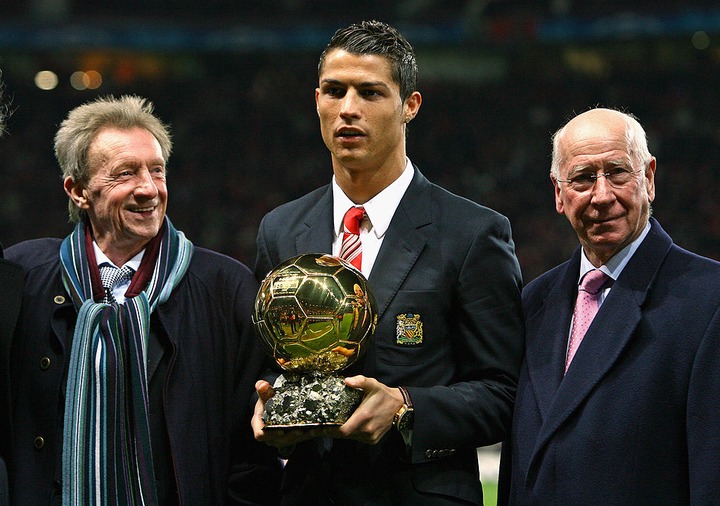 Cristiano Ronaldo proved why he is a beast in the game during the EURO 2020 competition, the five-time Ballon D'or winner scored five times in the competition to go home with the golden boot, he also equal and surpass Ali Daei's international record of nine goals.

CR7 had a nice season during the previous campaign and his stats can never be overlooked, while Juventus FC where on the verge of losing the UCL spot, CR7 led the team to the top four.