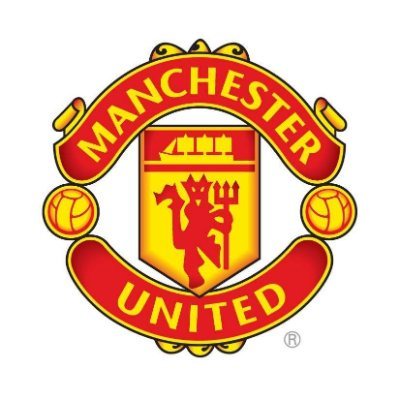 Manchester United Players has so been playing the tune dictated by fans in their matches. Although in their last match which was against Southampton FC, they had a draw but, it was appreciated than losing by fans. The attack of the team has been intact with likes of Fernandez, Martial, Pogba but, Ole Gunnar Solzkjear is keen on adding a winger as reported by Daily Mail. 17 year-old Alvaro Fernandez has been the latest wonderkid catching the watchful eyes of the club's Manager, Ole Gunnar Solzkjear. It was reported that an agreement has been reached with him for a four-year deal. Fernandez is a left-back and would be joining Manchester United's youth team but would perhaps play alongside the adult team (First team). 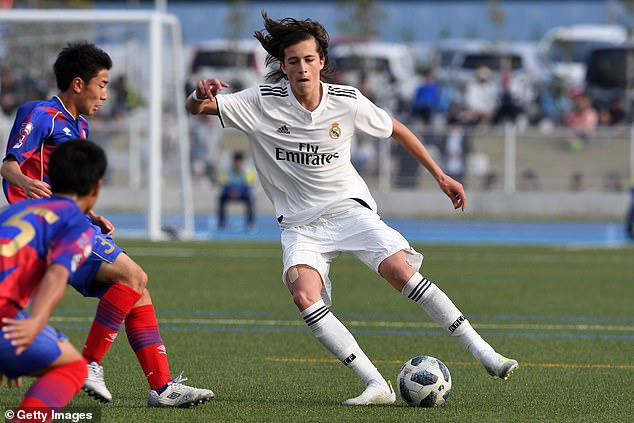 Fernandez ended his contract with his former club, Real Madrid, and refused signing another. He's thereby on talking terms with Manchester United's board. 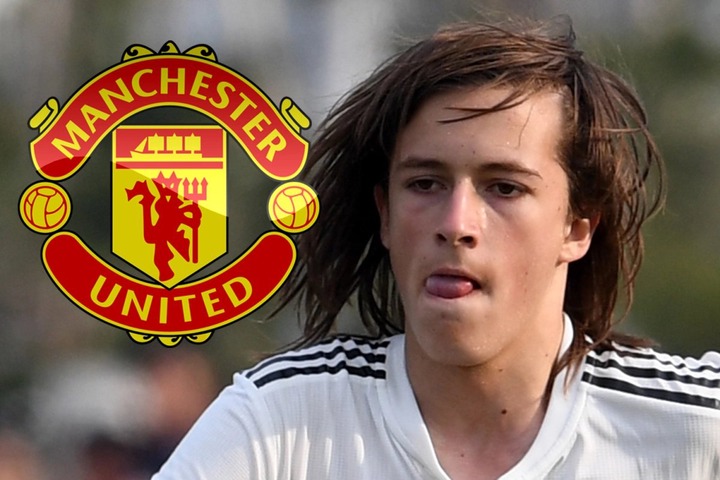 If Alvaro Fernandez finally seals contract with United, he'd be working hand-in-hand with Luke Shaw and Brandon Williams. A review of his performances has it that he's very technical and a hard nut to crack when on a one-on-one football situation. 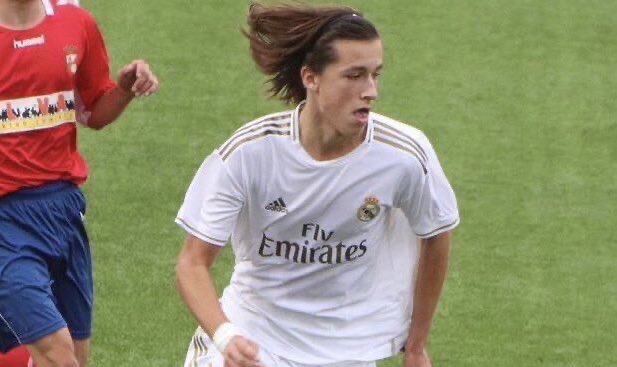 United Fans, Are You Set To Welcome Alvaro Fernandez?