By Parrotlife (self meida writer) | 15 days

Chelsea head coach Thomas Tuchel have reacted to his team Performance against Brighton Albion in the week 32 of the English premier league that ended a goaless draw. 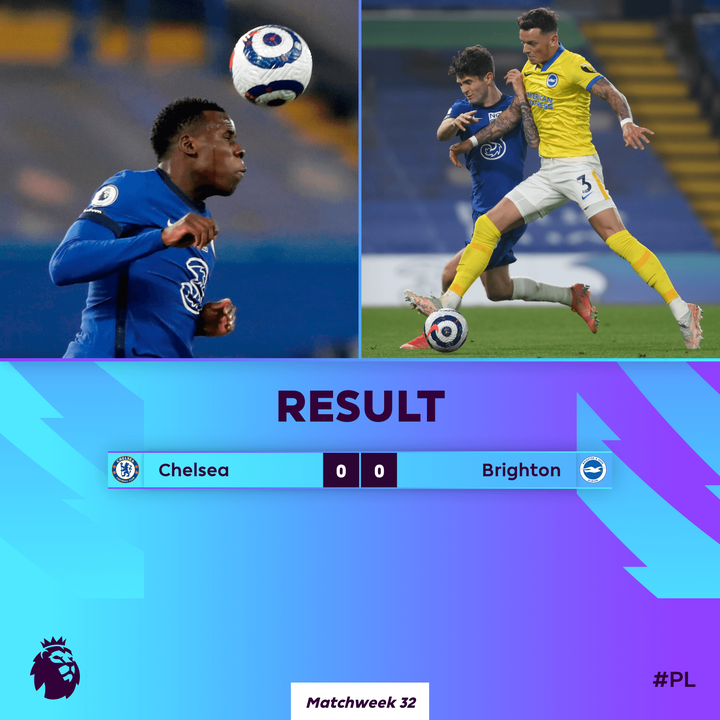 Chelsea Missed the chance to move ahead of Leicester City that currently occupies the third position on the league table.

Chelsea head coach Thomas Tuchel have reacted to his boys performance against Brighton Albion and according to him, the blues were distracted with the issue of the European super league that caused a protest by Chelsea fans outside the stadium. 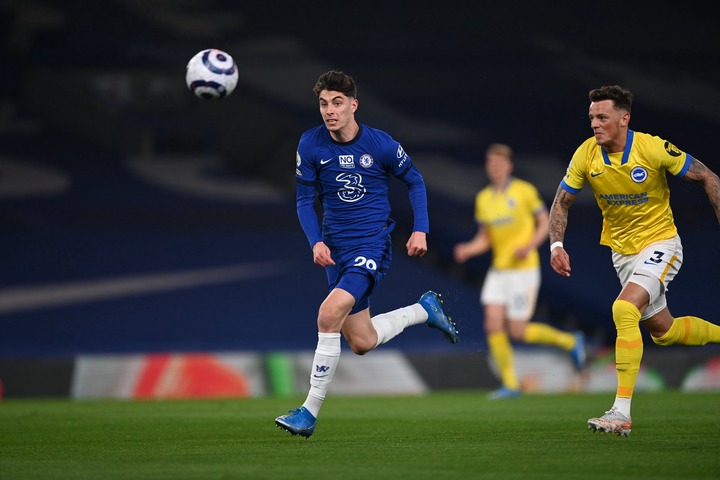 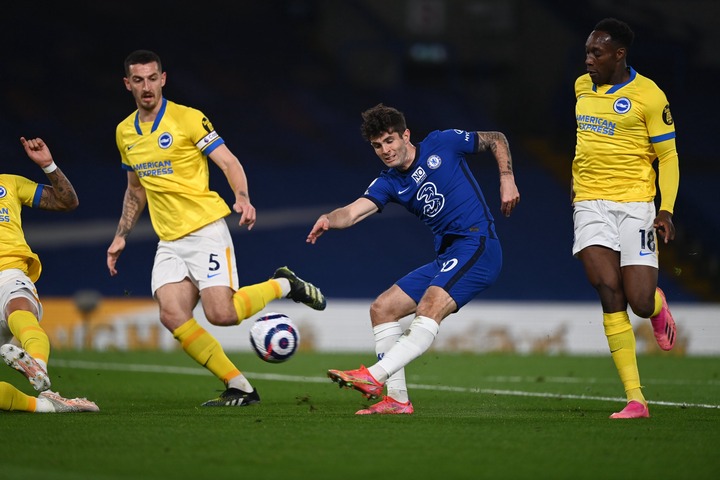 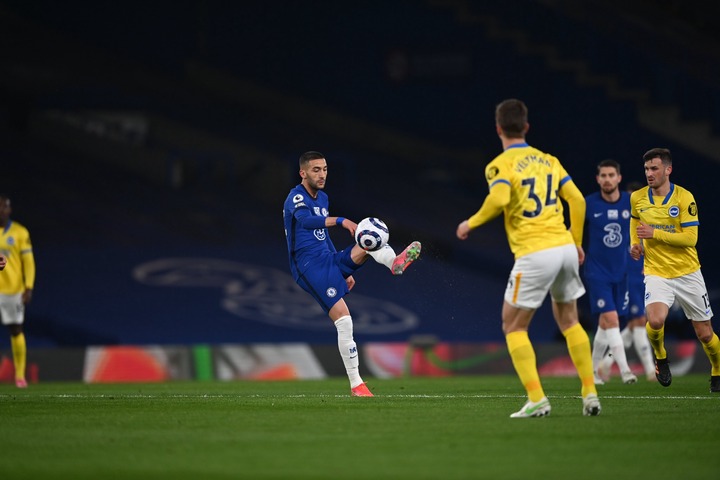 Chelsea match was delayed for 15 minutes because there was traffic at Stanford Bridge which made the team to arrive at the stadium late. 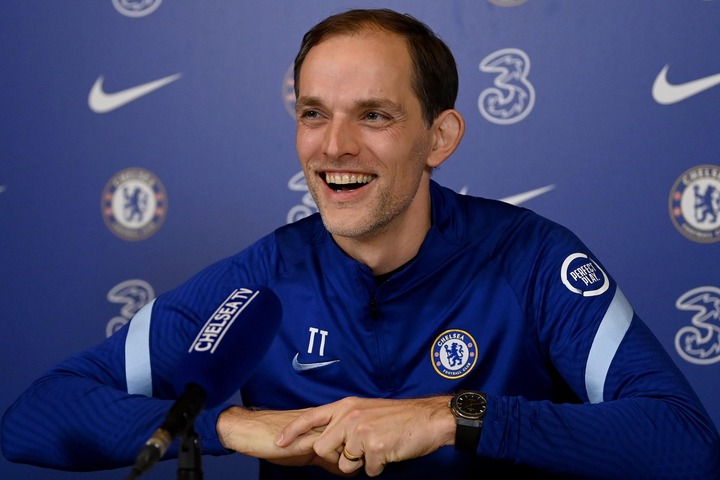 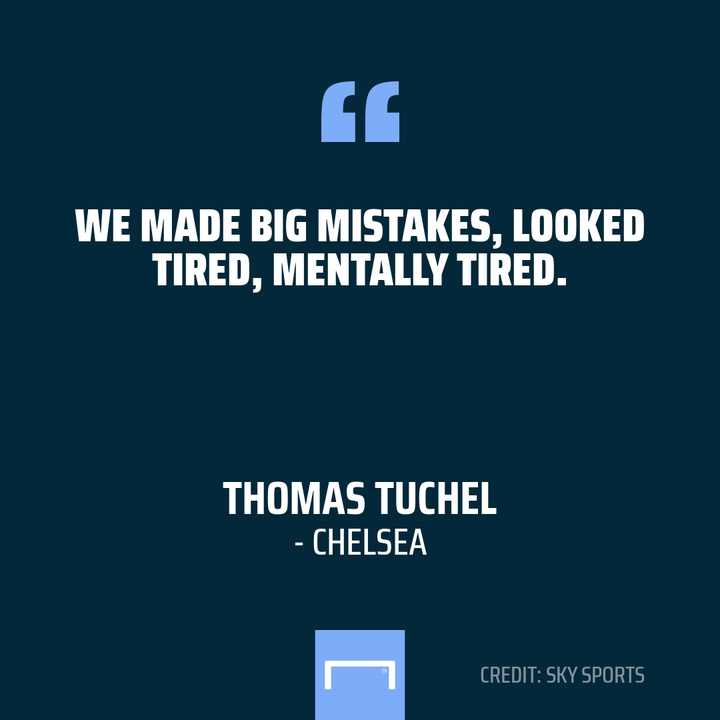 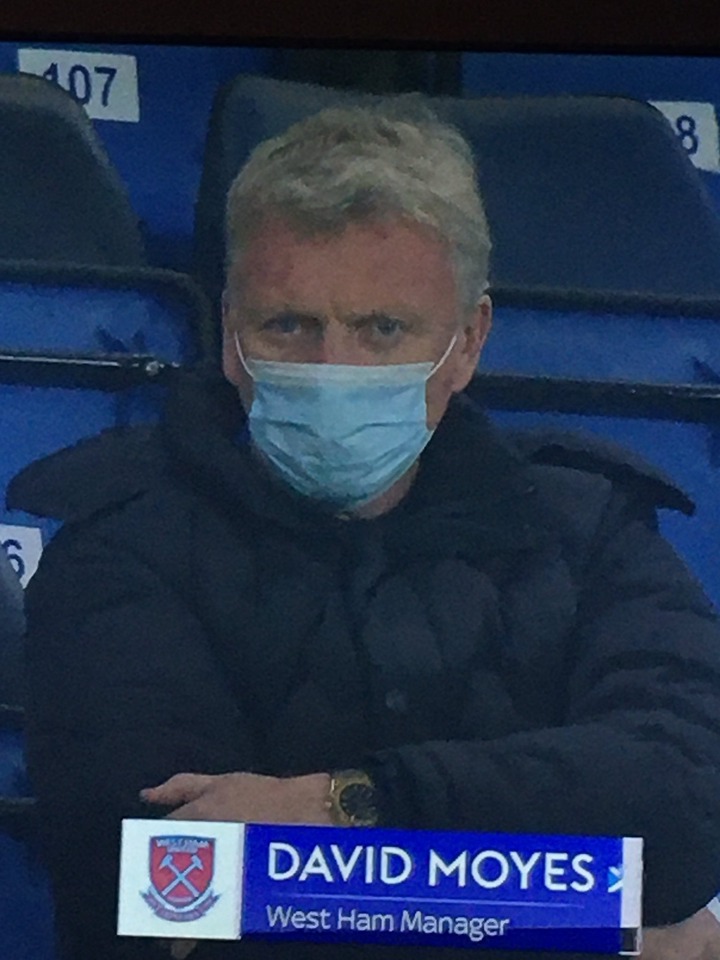 Do you think Chelsea will make the top four this season?