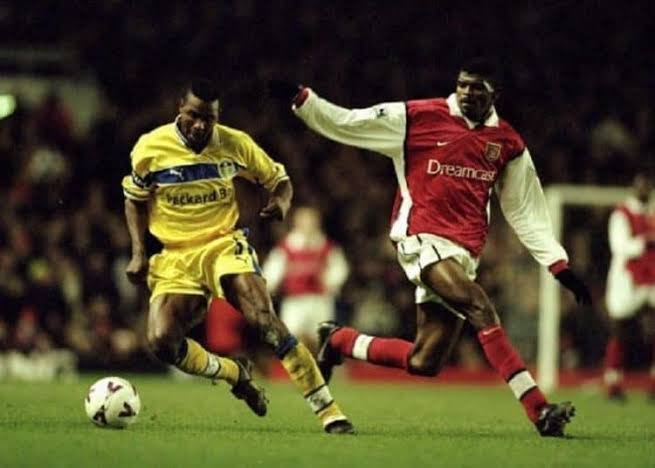 One of the most exciting centre backs South Africa has ever produced is Lucas Valeriu Radebe.

No wonder Nelson Mandela at World Cup 2002 revered him by saying: "This is my hero," because of heroic achievement for been an influential personality for Leeds United and South Africa National Team where he also captained. 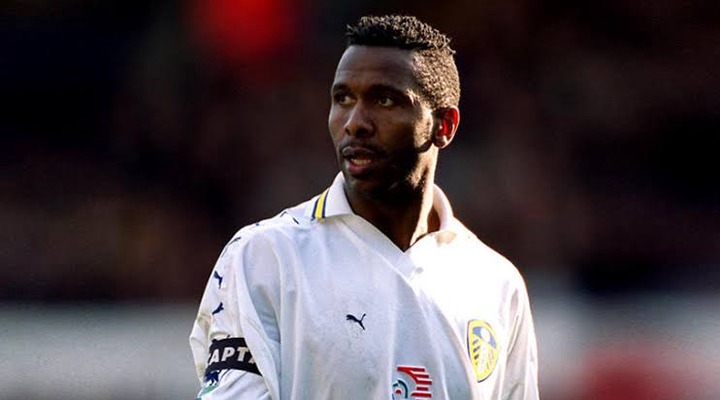 Lucas Valeriu Radebe was born on 12 April, 1969 in Soweto, South Africa. He started his football career with ICL Birds and Kaizer Chiefs Juniors before joining Leeds United from 1994-2005.

When Wilkinson was in charge of Leeds United, Radebe didn't play much games. It was the coming of George Graham that put his career in limelight. He was made the captain of the team for the 1998–99 season.

Leeds under the captainship of Radebe were doing well both in the league and even Champions league. They even got to semi-finals in the Champions league. It was during this period that he turned down clubs like Manchester United, A.C. Milan and Roma.

Alex Ferguson, during this period said, "Everyone should be interested in Lucas." 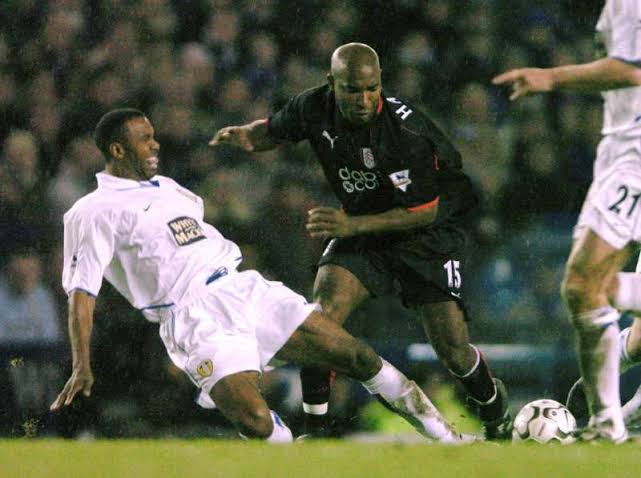