Opinion: Why Mikel Arteta Must Be Wary Of Signing Tammy Abraham

By kabiyesi (self meida writer) | 5 days 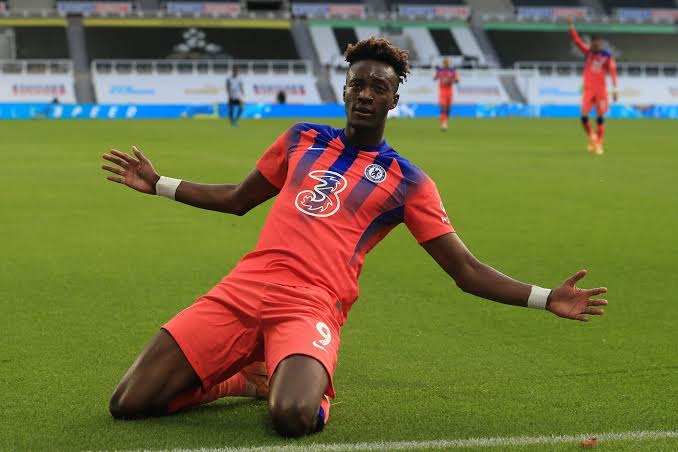 Arsenal FC official motto has long been Victoria Concordia Crescit, Latin word for, "Victory Through Harmony". They were certainly a side with much harmony in and out of the dressing room despite not winning the Premier League bacon for 17 years.

Arteta has been able to put together a team that is best described as a perfect fusion of old and new that is made up of a group of largely unheralded players hungry for their first taste Epl honours. 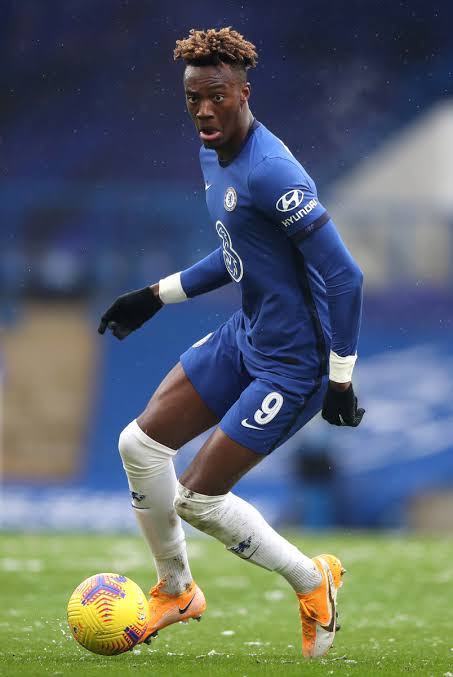 Their tactical shortcomings may have been exposed by Villareal in the Europa Cup semi-finals last season, Arteta's decision to sign Albert Sambi Lokonga and Manuel Tavares demonstrated his quest to raise a formidable side that can rub shoulders with Epl heavyweights in the 2021/2022 season.

Further changes are expected this summer, when tough decisions will have to be made, especially in the striking department. The duo of Pierre Aubameyang and Alexandre Lacazette failed to lift the club last season with the former and latter scoring 10 and 13 goals respectively. 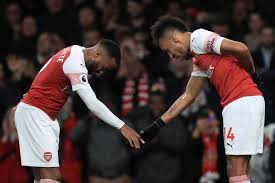 But Arteta is too much of a perfectionist to subject himself to such shambolic performance from his two strikers, and there is no doubt that Arsenal are in dare need of reinforcement.

One of the biggest transfer news at the Emirates is Tammy Abraham impending move to the London rival, but that is not the type of news that will excite Arsenal fans. 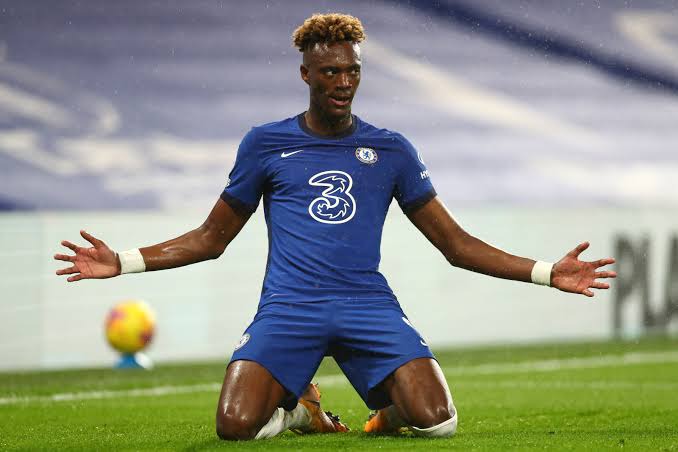 It seemed that every time Gunners fans looked in their rear-view mirror, Tammy Abraham news is always there, breathing down on their neck. As the Gunners joke put it, the news were like a Zombie: horrible to look at, but they keep coming and just won't die.

Former Arsenal striker Danny Welbeck joined Arsenal on summer deadline day in 2015 after he endured a difficult time under Manchester United new manager, Louis Van Gaal. The Dutch tactician had complained bitterly of the Englishman's failure to make the cut as a striker, but Wenger opted to sign him on. 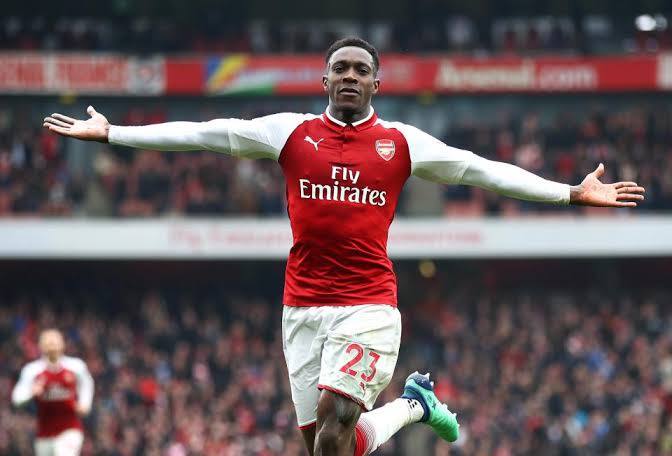 Plagued by series of injuries, Welbeck failed justify Wenger's faith in him with the goal-shy striker scoring 16 goals in 88 games. It was one of the biggest transfer blunders by Wenger, and the Frenchman never recovered from the shock until Welbeck joined Watford in 2019. 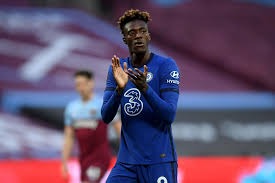 Tammy had been Chelsea's top scorer with 15 goals under Frank Lampard, but his career seems over with The Blues chasing Lewandowski and Halland. Tammy's dip in form is worrisome, and bouncing back from rock-bottom takes time for a player who has lost his self-confidence and panache. 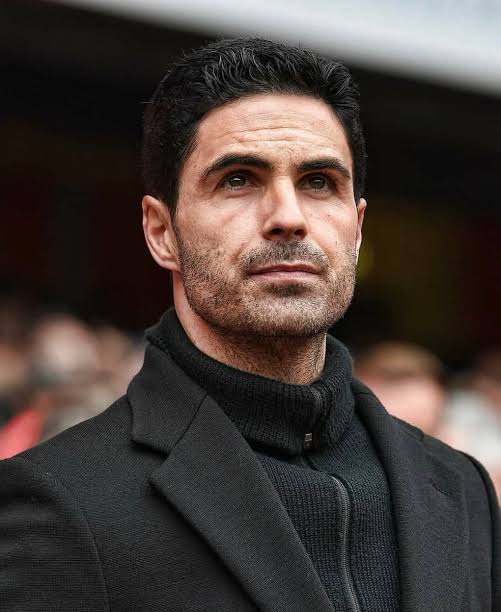 Arteta must avoid the temptation of signing Tammy and avoid a repeat of Wenger gaffe when he brought Welbeck to the Emirates. A top-notch attacking midfielder that can supply Aubameyang and Lacazette with the right pass is all Arsenal need to shake the table next season.

But signing the Chelsea misfit can be counterproductive for both parties if Arteta really want to achieve victory through harmony.